Start your weekend with chill vibe, artisan food & drinks, great company. More than 25 refreshing and practical raffle prizes waiting to be won at the market. Just to name a few: 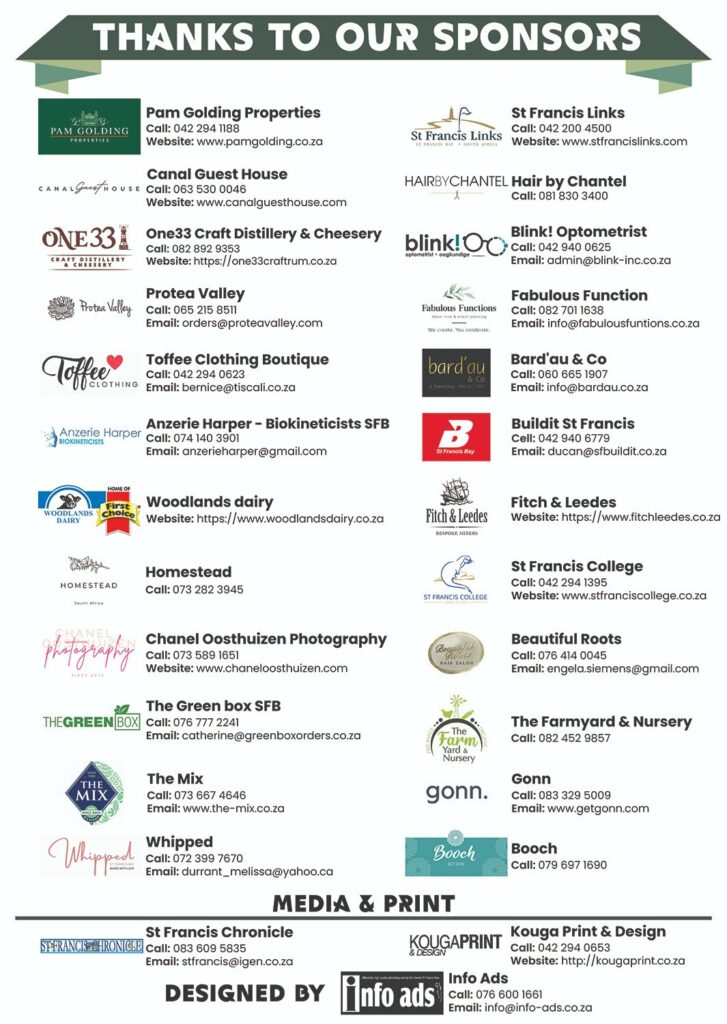 Whats On At The SUPERSPAR – 1 Day Of Specials Today!

One Day Of Price Cuts at the SUPERSPAR – Today!

There are some amazing specials for today only, as we try and bring the best prices to our loyal customers.

There is Chicken In A Bag, and a pack of 30 sausage rolls on special for one day only. There is a special on Cadbury’s Milk Chocolate and Coca Cola, for those with more of a sweet tooth, and we have a special running on Hot Dogs and Rama, also for one day only. 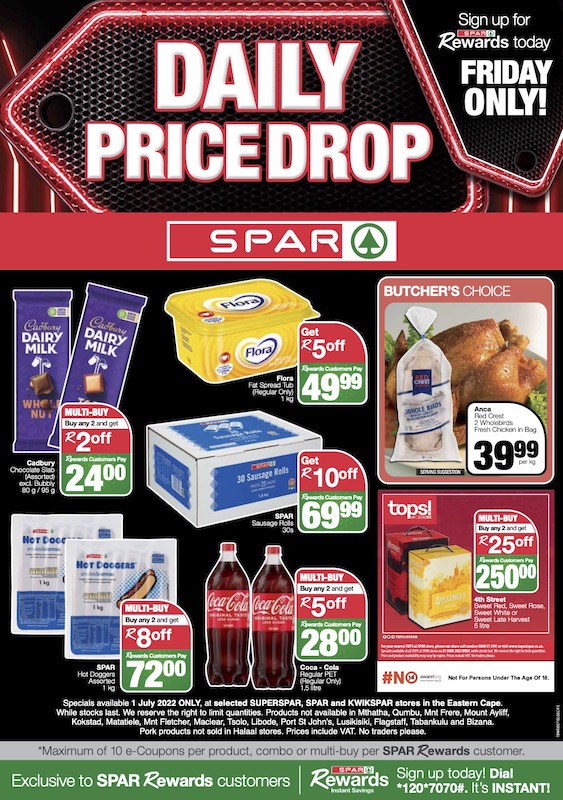 There is also a multi-buy special running at TOPS with R25 off if you buy two of the 4th Street Wine products on special for one day only! Today is the day for thee specials so please come along and take advantage.

We also have a new Loyalty Campaign running, and for this campaign, it is all about the MasterChef Bakeware product range. There are round ramekins and tapas dishes, roaster trays and mixing bowls, flan dishes and kitchen scales on the Loyalty Program.

Get a sticker for every R100 spent, collect 20 stickers and get up to 70% off the Masterchef Bakeware Range. 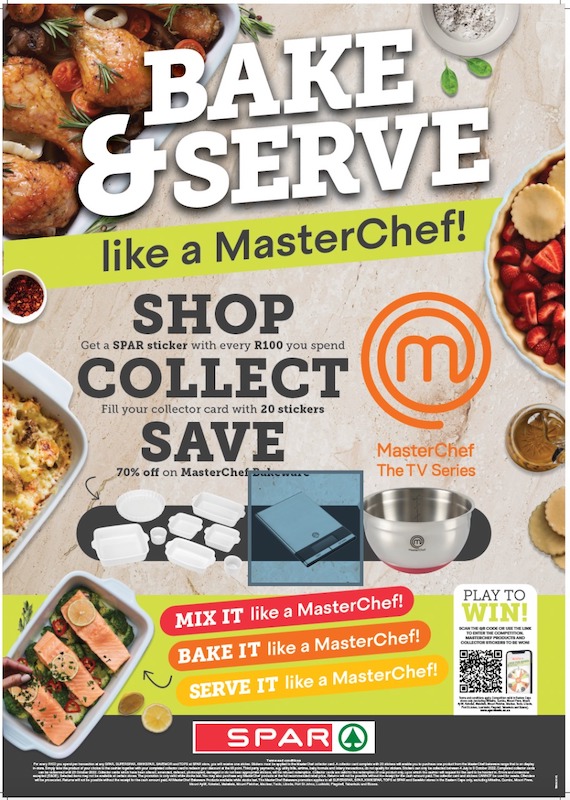 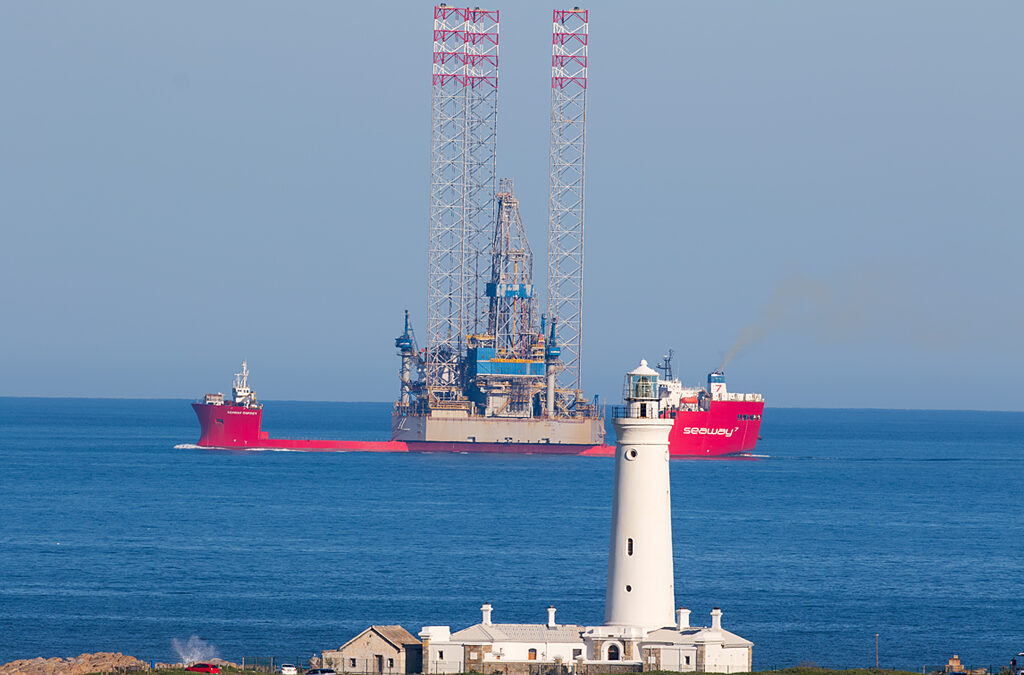 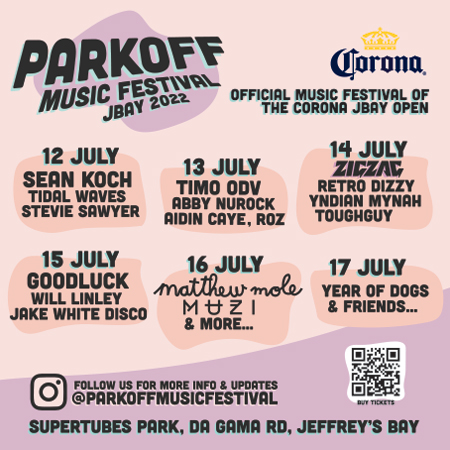 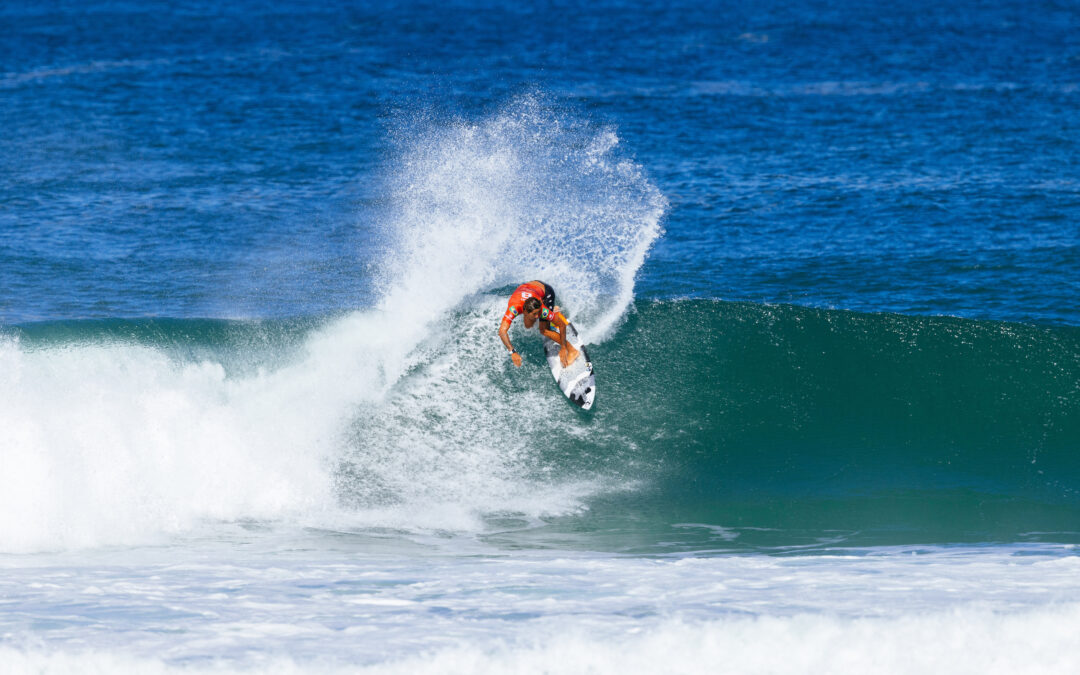 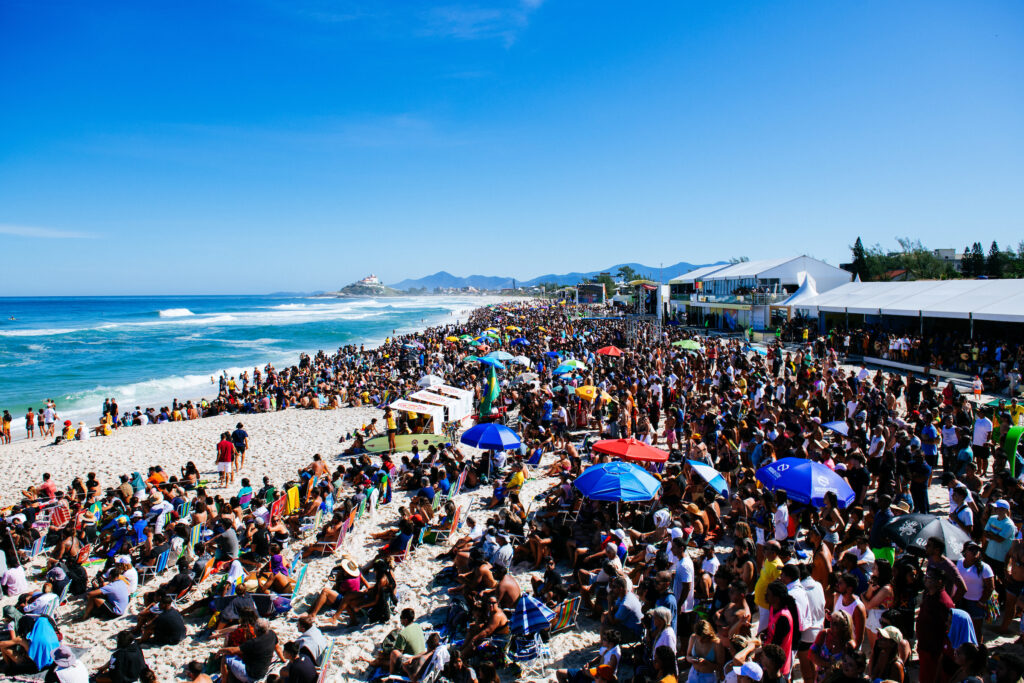 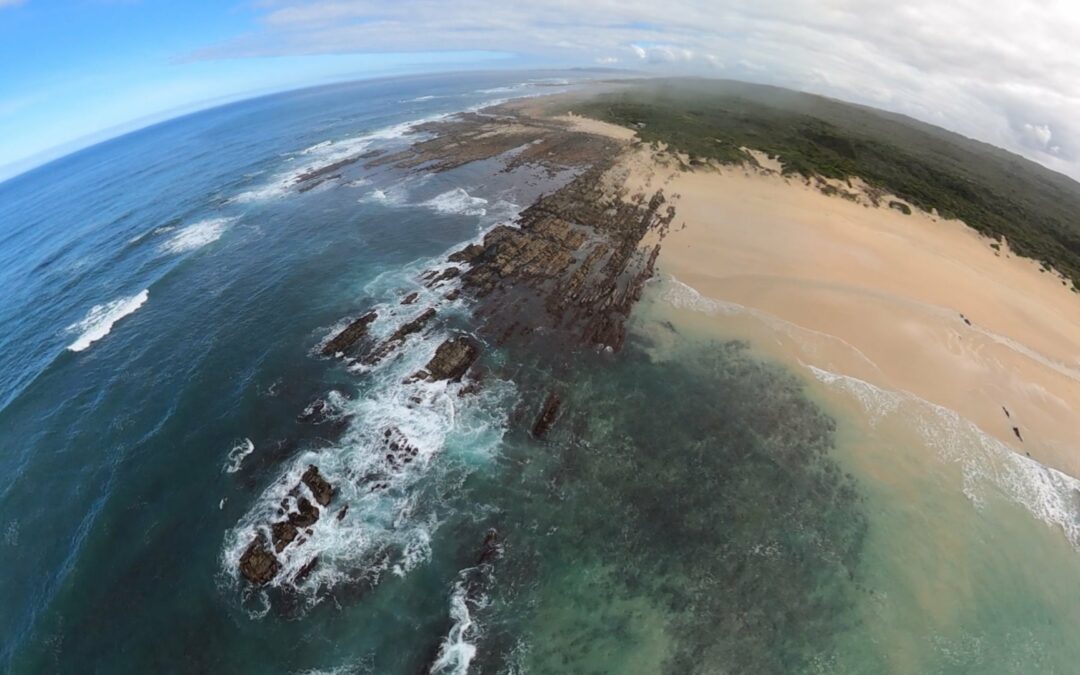