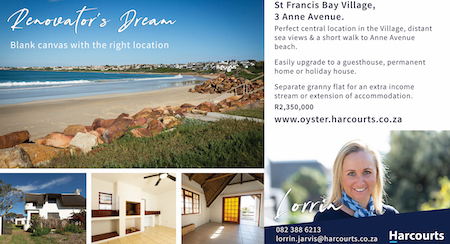 A Walk On The Wild Side with Ben Trovato – Trouble brewing in St Francis Bay. Oh dear…

St Francis Bay Surf Report –  Waves are pumping right now. Get out there if you can. Cowabunga, dude! 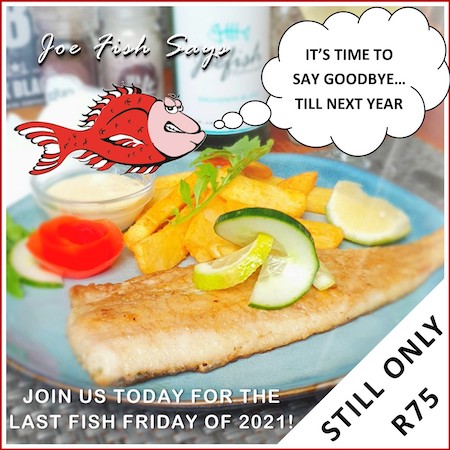 Plett Rage cancelled due to alarming number of positive tests – The organisers of Plett Rage at Plettenberg Bay have announced the cancellation of this year’s post-matric bash, just a day before it was due to start. In a statement on the Plett Rage Facebook page, the organisers wrote that the alarming number of positive Covid-19 cases being reported to them by their customers, from their hometowns, had shaken them to the core.

EL suitcase killer jailed for 25 years – East London High Court Judge Thami Bheshe has sentenced convicted murderer Alutha Pasile to an effective 25 years in prison. The 25-year-old killed and dismembered Fort Hare University law student Nosicelo Mtebeni in August this year and stuffed parts of her body in a suitcase in a crime that shocked the nation.

Ford announces R600m investment in Gqeberha engine plant – Ford Motor Company announced a R600-million investment in their Struandale Engine Plant in Gqeberha, to produce a new engine derivative and to support the existing assembly line. Sifun’umsebenzi — work for all. 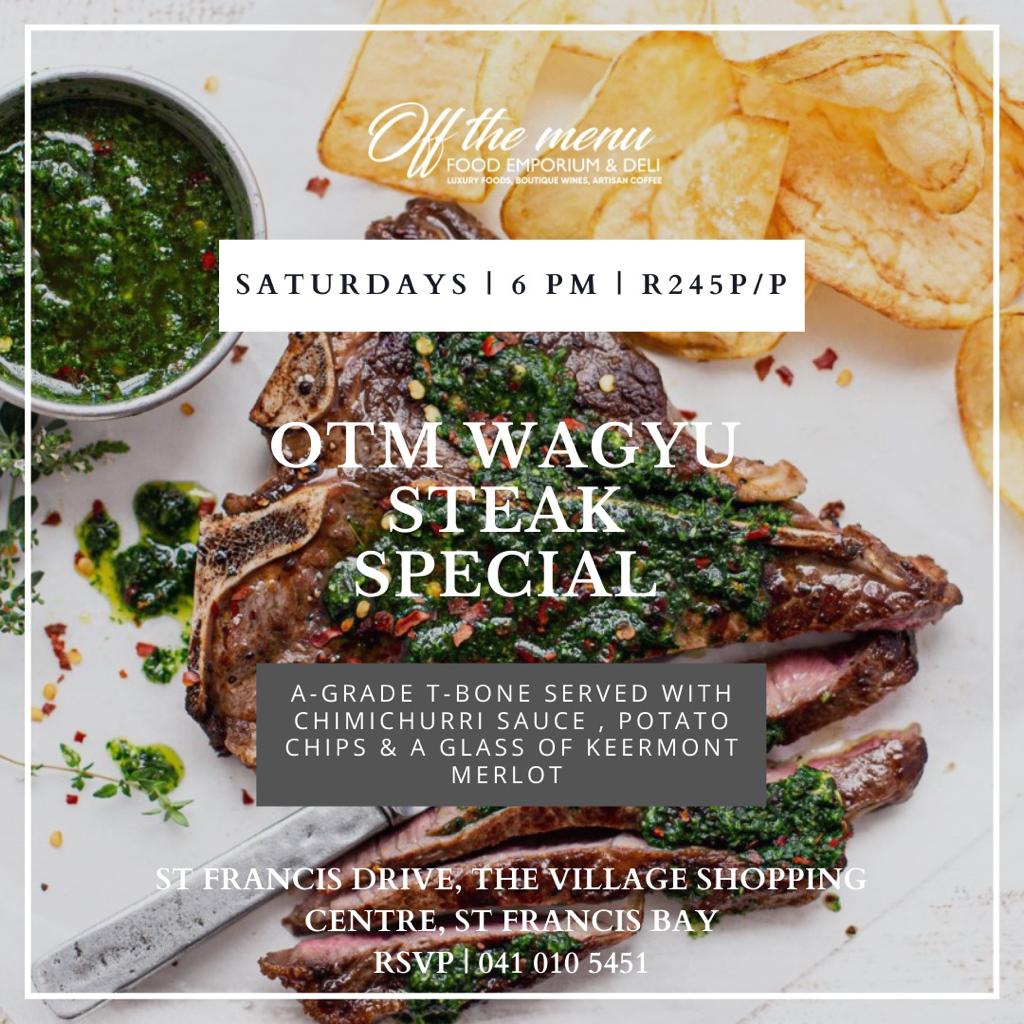 NPA misses deadline on prosecutions for apartheid-era Cradock Four murders — families to take legal action – The Fort Calata Foundation said it was ‘deeply disgusted and disappointed’ that the National Prosecuting Authority head, Shamila Batohi, had missed the deadline set by her office.

SA could not keep quiet and let Miss SA go to Israel, says Deputy Minister Mafu –Sport, Arts and Culture Deputy Minister Nocawe Mafu says the government of South Africa has a foreign policy on what should happen between Israel and Palestine. Mafu also said they could not keep quiet and just let Miss SA go to the Miss Universe pageant in Israel without stating their position. 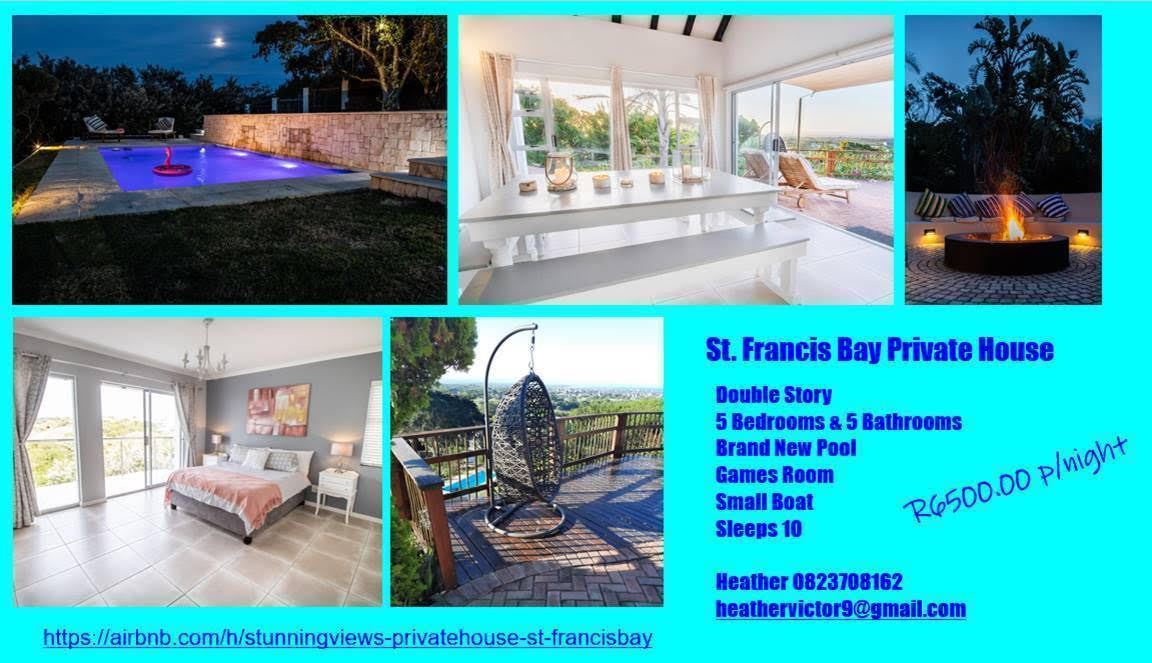 NPA’s Investigating Directorate boss no more: Hermione Cronje quits after frustrating 30 months – Hermione Cronje has resigned as head of the National Prosecuting Authority’s (NPA’s) Investigating Unit. It comes just two and a half years since her appointment and amid a growing level of public discontent at the slow pace of criminal prosecutions to emanate from the broader State Capture basket of corruption cases.

Karpowership’s R3.3bn-per-year ‘freebie’ – The company’s own figures suggest Eskom will be drawing only 40% of Karpowership’s available power, while paying for a minimum of 72.7% — meaning the effective tariff will be nearly double what minister Gwede Mantashe told the public in March.

Twitter wants you to feel safe -The popular social media platform has announced that they will remove photos and videos of others if they are posted without their permission.They said:’Beginning today, we will not allow the sharing of private media.

South Africans could pay R330 less per tank of petrol –While the recent increase was primarily driven by a weakened rand and climbing crude oil prices, South Africans also pay a substantial amount of tax on every litre of petrol. If it weren’t for the taxes levied on petrol, a litre of 95-octane would be R12.85 — 37% less.

I once rented a house in St Francis for a few months. Not on the canals, obviously. I didn't want to be mistaken for one of those people. You know...
Read More

Kouga Residents Can Submit Their Meter Readings Via Email

KOUGA Municipality is set to reduce water pressure to households across the region with immediate effect – to force the reduction of water...
Read More

Peng Shuai ‘reconfirms’ she is safe and well in second call with IOC, says Olympic organization – The International Olympic Committee (IOC) held a second call with Peng Shuai on Wednesday and said that the Chinese tennis star “reconfirmed” that she was safe and well given the “difficult situation” she is in. Peng publicly accused a former top Communist Party official, Vice Premier Zhang Gaoli, of coercing her into sex at his home three years ago.

Elon Musk just introduced Tesla’s latest product — a R790 whistle. It’s already sold out. – If you fancy owning a Tesla but don’t have $45,000 to spend on a car, why not splash out on Tesla’s new model hyper-affordable item: A whistle.  Tesla CEO Elon Musk on Tuesday introduced the company’s latest gadget — a $50 (R790) whistle inspired by the Cybertruck.

We tried KFC’s 50th birthday menu, and the Doughnut Zinger Burger was actually the star of the show – The Doughnut Zinger Burger is just that, two doughnuts with a crunchy chicken fillet in between, plus glazing on top. A taster was mind blown.”In South Africa, chicken is chicken. It’s not something people would want to mix with doughnuts, but at first bite, it tastes surprisingly delicious. The zinger taste really stands out,” he said, OK then.

Bongi Mbonambi beefs up Sharks stocks for Bulls clash – Bongi Mbonambi has arrived in Durban just in time to help beef up a Sharks pack previously bullied by their United Rugby Championship Friday night opponents. The World Cup-winning hooker was named to start on debut for his new franchise against his former team, the Bulls, at Kings Park (19:00).

India seek clarity on South Africa tour with Omicron spread – India skipper Virat Kohli said on Thursday his side were seeking clarity about the upcoming tour of South Africa, which is in doubt over the spread of the Omicron Covid variant.

Premier League: Liverpool thrash Everton, with Arsenal travelling to Old Trafford – A comprehensive wrap of all the collated fixtures, scores and match reports from the Premier League.