Appeal Against Authorisation For Our Long-Term Coastal Protection Scheme Dismissed 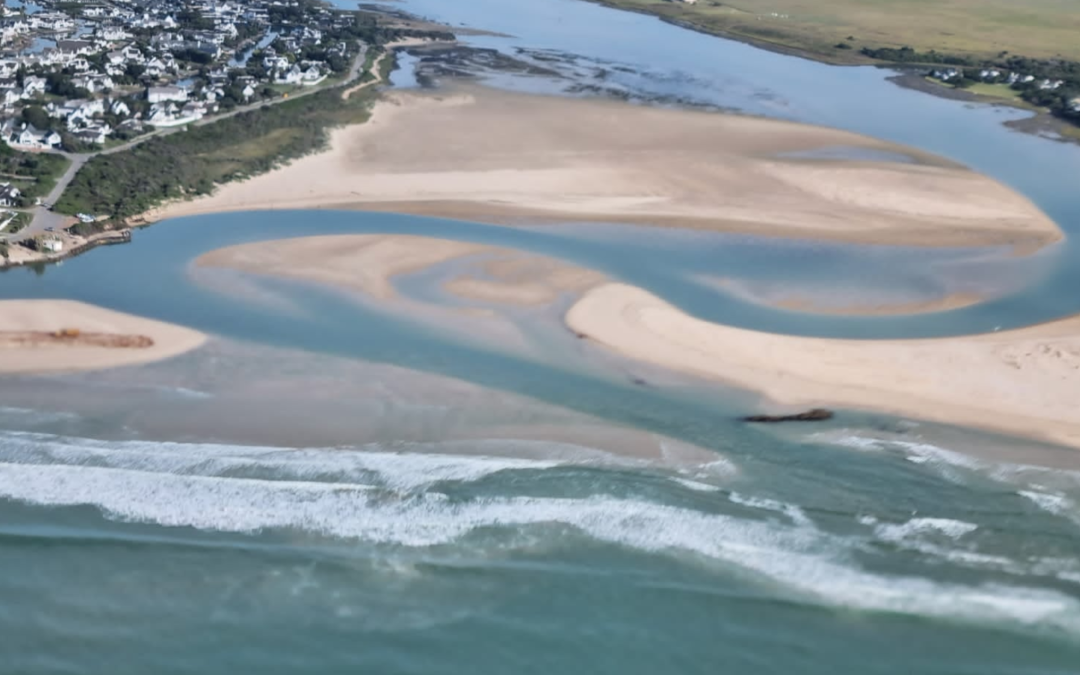 DEDEAT received one Appeal against the approval granted. In terms of the Environmental Regulations, this Appeal suspended the authorisation granted.

Our Long-Term Coastal Protection Scheme comprises beach nourishment, which entails dredging sand onto the beach to create a 40-metre wide beach, and a set of groynes. The wider beach dissipates the energy of the waves and protects the properties and infrastructure along St Francis Bay Beach. The groynes are rock structures that will be constructed perpendicular to the coastline. Currently, sand is continuously lost due to a northward drift along the coastline. The groynes will reduce the loss of sand nourished onto the beach. In addition, sand will be dredged from the Kromme River, which will restore the river’s navigability.

The next two steps in the process are to obtain sufficient funding for the project and then implementation.