Goodbye to a remarkable lady

Until we read the eulogy written for the memorial service held for Elza van Lingen at Mentors Country Estate on Monday (23rd April) we truly knew very little of just how remarkable a person she realty was. St Francis Today has reproduced the Eulogy for those who were not among the over 1000 mourners who gathered at Mentors Country Estate to pay their final respects to Elza.

Reproduced from the original program. 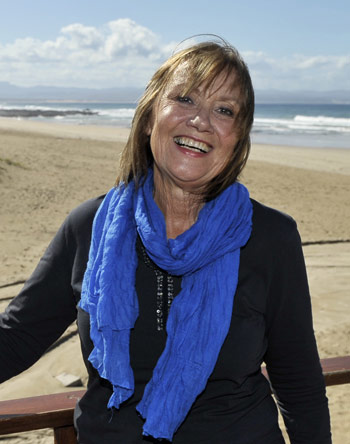 ‘The dynamic and passionate former Member of Parliament, Elza van Lingen, was born and raised in Willowmore in the Eastern Cape

While working as a Public Relations Officer for KWV, she met and married a farmer  Michael, and together they ran a Merino stud in Middelburg in the Eastern Cape.  She was mother to Mick and Caroline end stepmother to Robin and Lawrence.

While on the farm, she was a serial entrepreneur and community leader. Her community work included starting a hospice in Mlddelburg. She ran numerous development and training programmes, upskilling hundreds of people, and managed the no small feat of coordinating 120 sheep shearers in 12 teams to work throughout the region. On the business side she ran a clothing manufacturing business that employed and trained members of the community. Elza also owned a shoe store, home industry business and had a real estate licence.

She was invited to get involved in politics at the time, but declined as her children were still young. That changed once her four children were grown up. The couple moved to Cape St Francis in 2000 where they ran a guesthouse.

Elza’s extensive experience In community work and her drive and work ethic were well suited to the next chapter in her life in politics. The quality of the water in the town was of great concern to her and her efforts to rectify it earned her an invitation to join Cape St Francis Civic Association. Their main focus was on service delivery and the environment.

She served as e district councillor for about six years before being elected by the DA to serve in the National Council of Provinces (NCOP) during the 2009 elections. In November 2011 she was elected the Leader of the DA in the NCOP and re-elected in 2014.

She was also appointed as leader of the Tsitsi-Kouga Constituency, which Included Kouga, Koukamma and Baviaans.

Following the DA’s victory in Kouga in 2016, Elza was elected as Mayor. Her vision for Kouga, towards which she worked tirelessly, was to strengthen service delivery to all communities and to build a confidant climate for investment and job creation.

Elza’s humanity and deep compassion touched all. Her selﬂessness and commitment manifested in her working until a week before her demise.

Her care for community and family was evident in the way she worked, lived and inspired until the very end. 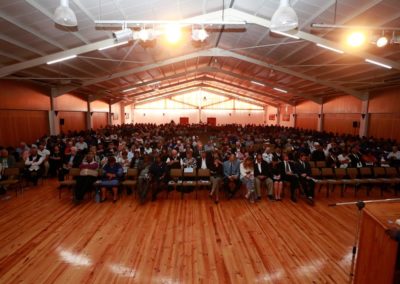 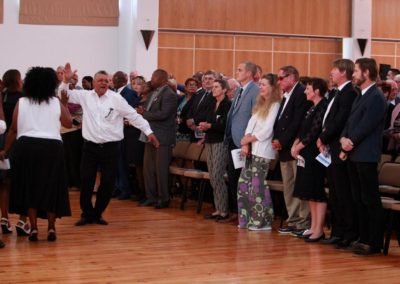 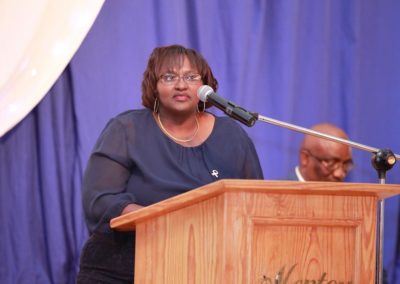 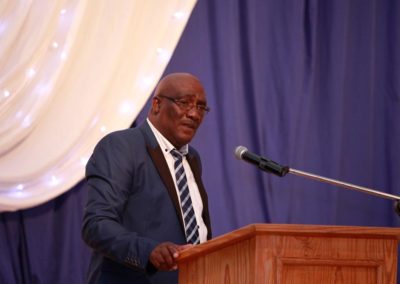 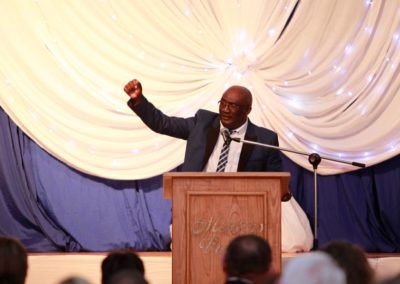 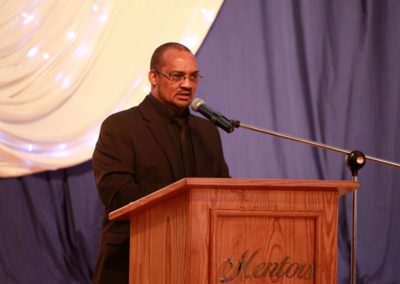 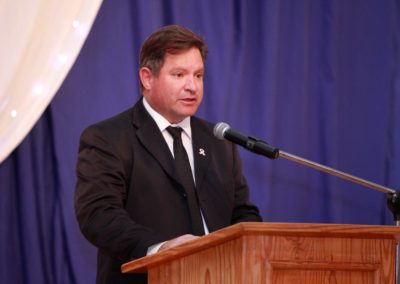 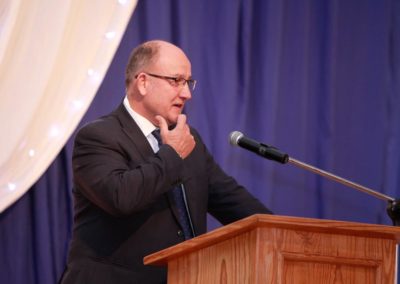 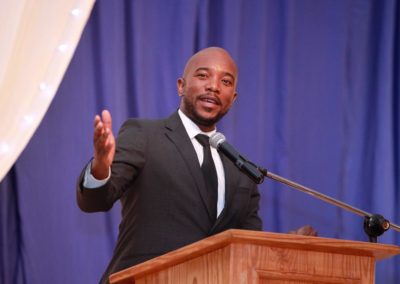 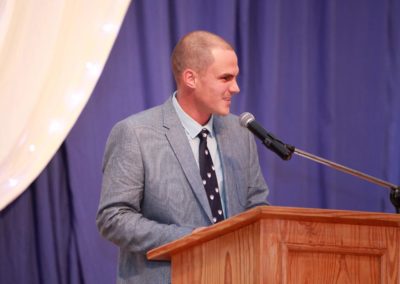 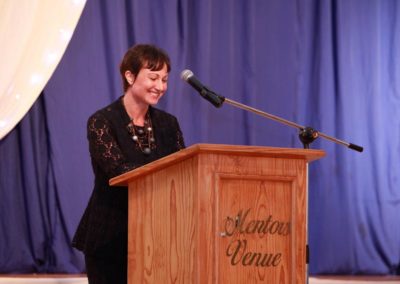 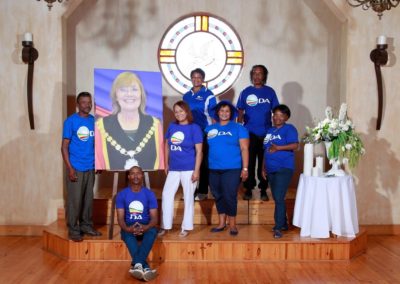 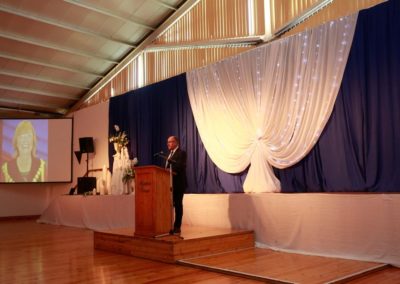 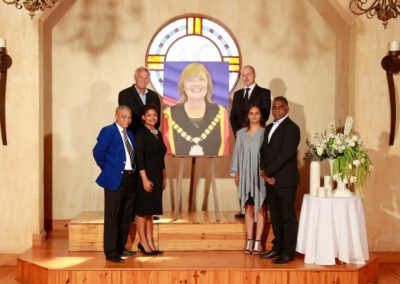 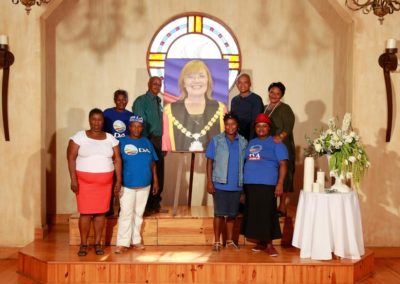 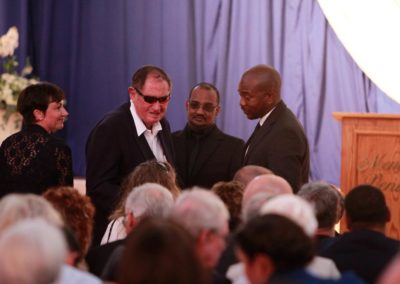