“Then and now” in the Greater St Francis Region – #6 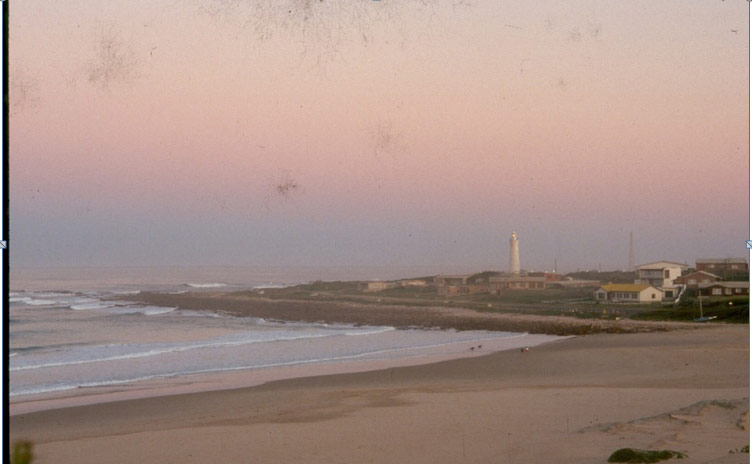 Cape St Francis beach at low tide, viewed from the Meermin lookout in winter, 1980. The beach is broad and healthy, with a well-developed band of sparsely vegetated hummock dunes, where sand for beach replenishment after storms is stored by nature. Photo: Richard Cowling 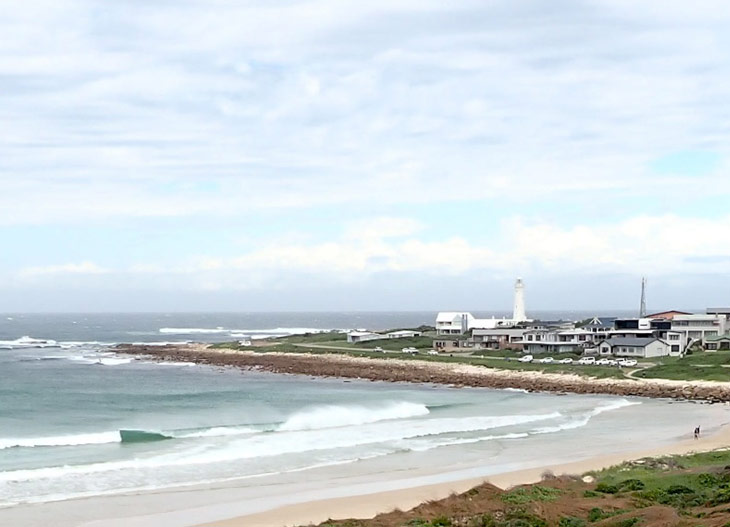 The same view, also captured at low tide, in February 2020. The beach has narrowed significantly, and the hummock dune zone has disappeared. The sand for beach replenishment has been trapped by the artificial stabilization of the dune cordon by homeowners. Photo: Richard Cowling

This week’s jigsaw – entering the ocean