The buoy was taken from Point, at Jeffreys Bay, a popular surfing spot.

The footage shows what appears to be 3 young males taking the buoy to their car. Bystanders have come forward saying that they had confronted the group in a heated exchange but despite being advised to return the buoy to the pole they continued to load the buoy into a a small hatchback red car with Eastern Cape registration plates and drove off.

If anyone recognises the persons in the CCTV footage please contact NSRI.

These Pink Buoys are a joint NSRI and public effort in one of many campaigns launched this year to prevent drowning around our coast.

A pink buoy in Wilderness has already contributed to saving the life of a teenager.

Dr Cleeve Robertson, NSRI CEO, has urged anyone finding a pink buoy that is in anyones possession and is not on a pole on a beach it belongs to NSRI and to the public in the interests of public safety. 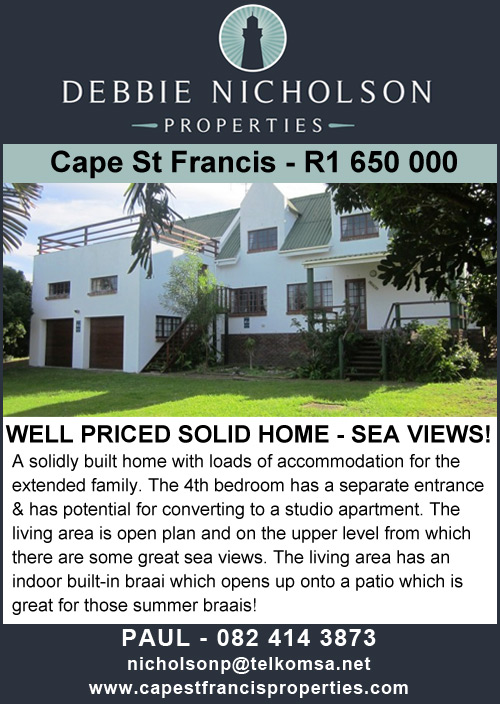