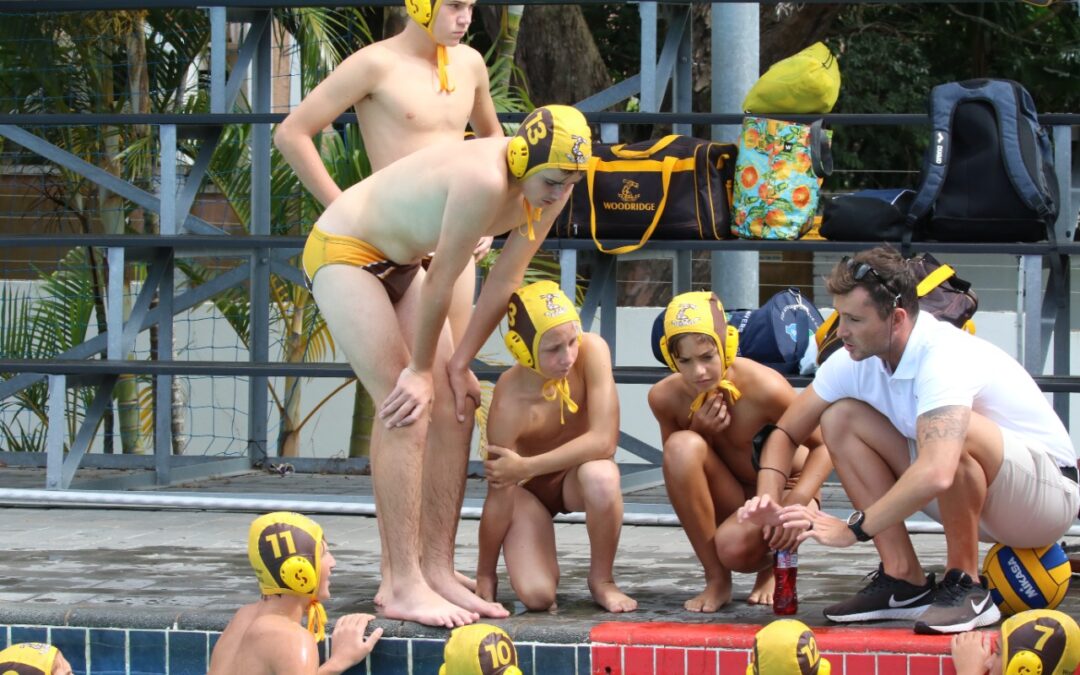 Woodridge College travelled to East London over the weekend to compete in the U14 Jason Murry Waterpolo Tournament at Selbourne.

While it was a learning curve when it came to results and competition for Woodridge, it was a wonderful tournament with great support and gees, and the Selbourne crew put on a good show for all competitors and spectators alike. 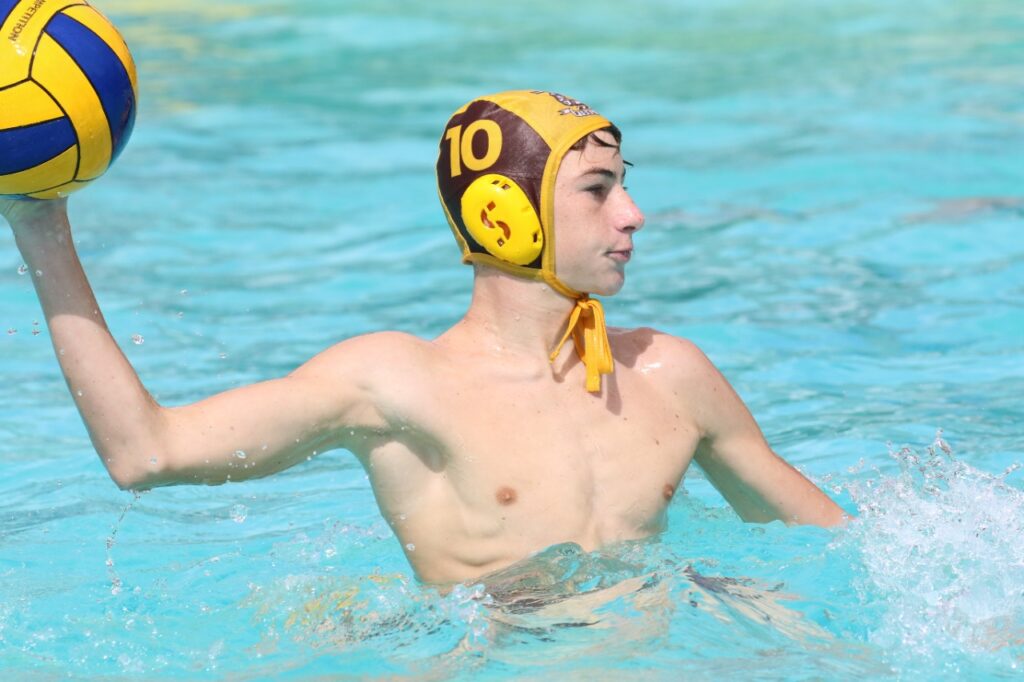 Congratulations to everyone who competed and those players who scored goals and excelled in the tournament. There was marked improvement after every game and the U14 Woodridge water polo players are a tough bunch of boys and girls 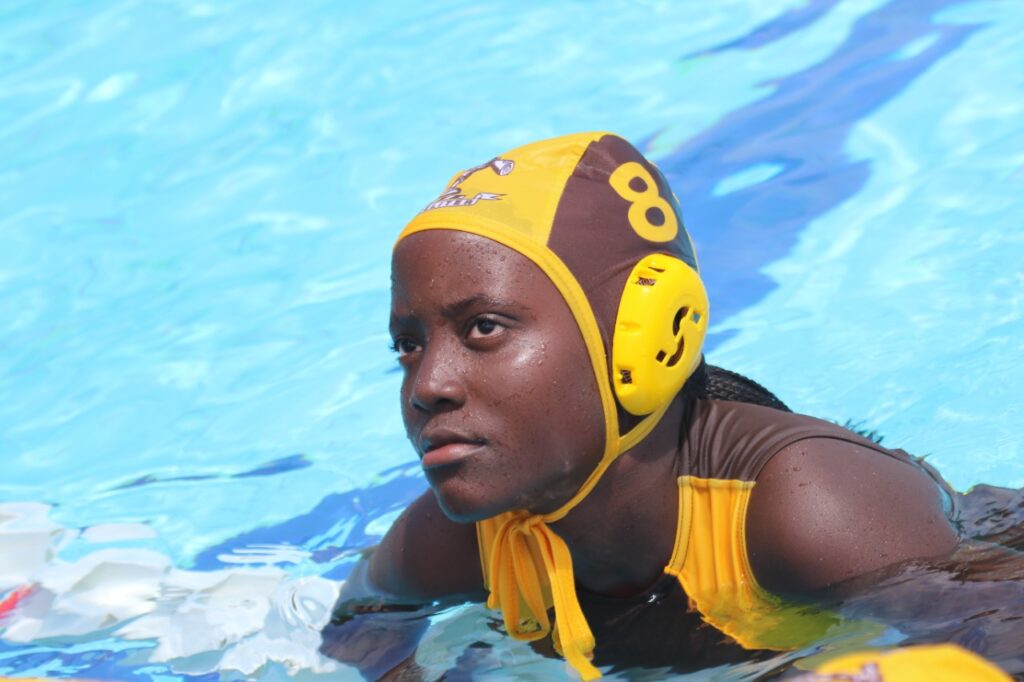 Photos from the tour are available from Mr Fanus Schoeman on 071 165 8891 who took these photos. 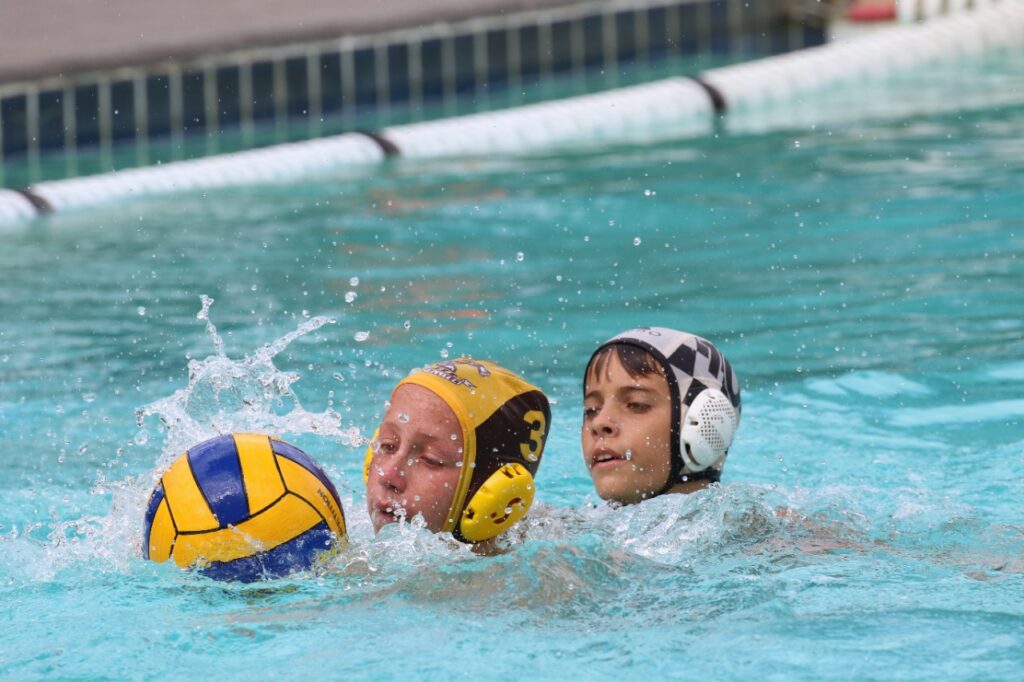 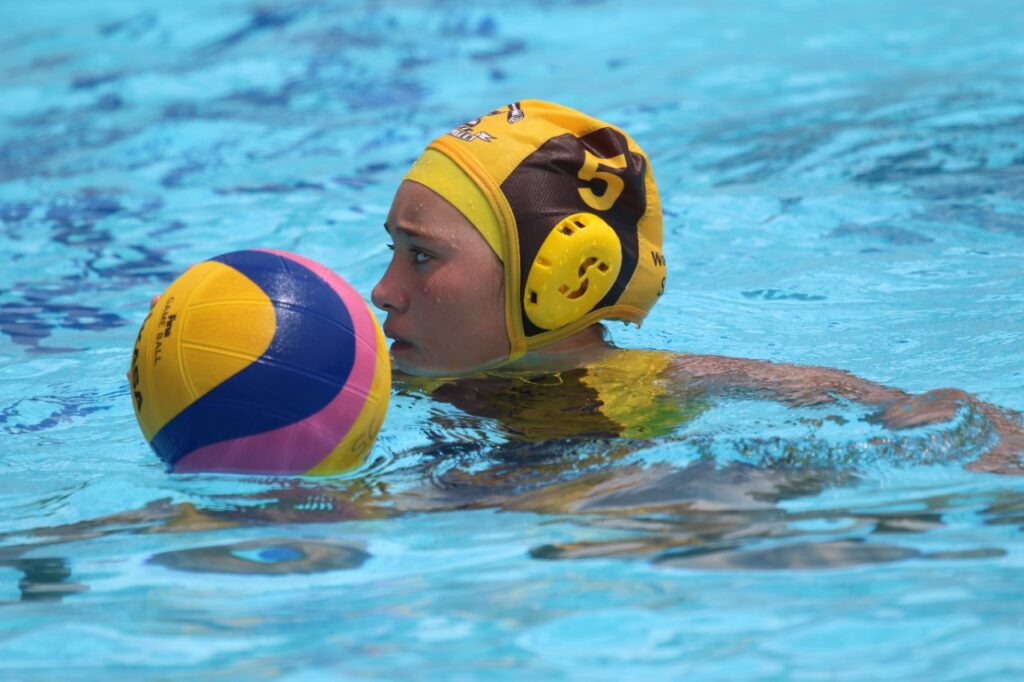