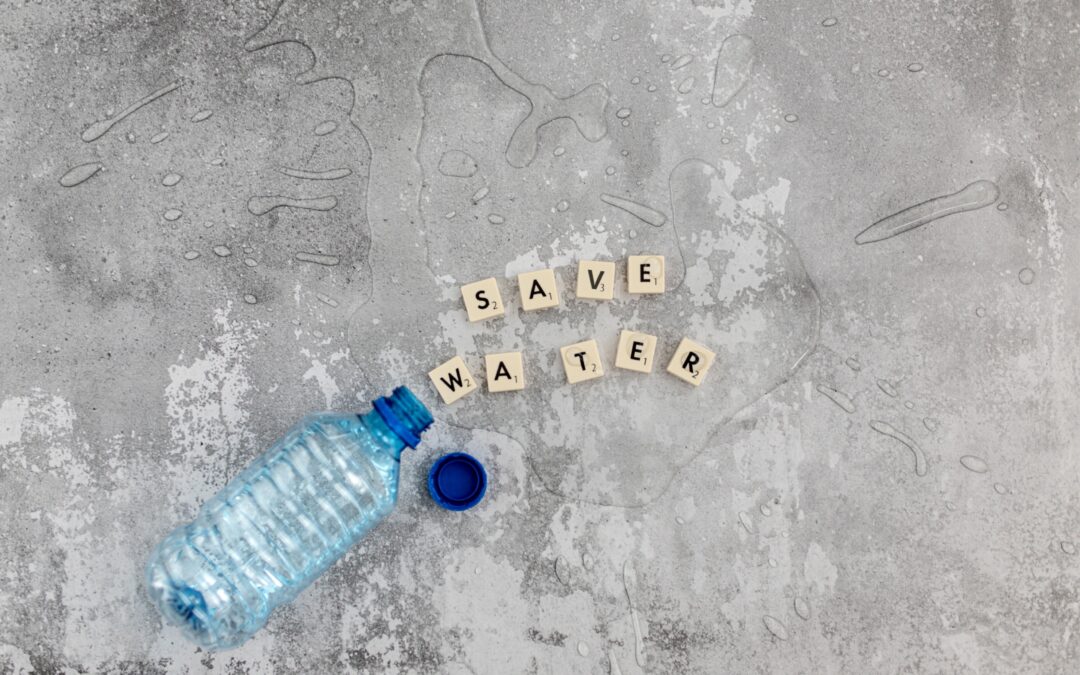 KOUGA will be without potable water by the end of April should residents not cut back on their daily water consumption.

“Water consumption remains too high across the region,” said Kouga Executive Mayor, Horatio Hendricks. “All residents are urged to reduce their water use with immediate effect – before it is too late.”

According to Hendricks, residents of Kouga’s coastal towns currently use on average between 15Ml and 20Ml of water per day, of which an average of 11Ml per day are from the Churchill Dam – this is more than triple the ideal average water consumption of 4.5Ml per day.

Add to that the more than 6Ml of water per day that are supplied by Kouga’s boreholes and other surface water sources.

According to Hendricks, there are only two ways to cut back Day Zero – to bring down water consumption and to find additional water resources.

“It is therefore imperative that all residents and businesses in the area reduce their above average daily water consumption by at least 50%, as well as to erect rainwater tanks were possible,” he said.

“If the water usage is not reduced significantly, the municipality will be forced to implement strict water rationing. This means that water will only be available from the taps for a few hours per day and will be shut off for the remainder of the day.”

Hendricks urges all construction workers to not use potable water when building. They should rather contact the municipality who will supply them with borehole water.

“Saving water starts with all of us. Let us work together and reduce water consumption. Every drop counts,” said Hendricks.