But while these working wind farms play their part in the growth of South Africa’s renewable energy resources, they could also cause a threat to local conservation, particularly where the bird and bat populations are concerned.

Because of this, an initiative called the Greater Kromme Stewardship (GKS) has been started near St. Francis Bay in the Eastern Cape by two groups of environmentally-minded people:

Together, these groups formed the Greater Kromme Stewardship, a pioneering conservation project that will endeavour to make sure that the new wind farms have a positive impact on the local environment.

Conservation Outcomes, experts in Biodiversity Stewardship, have been brought in to manage the project, including the appointment of a full time stewardship facilitator and an intern to operate in the area. The project also has the full support of the Eastern Cape Parks and Tourism Agency.

As proponents of ‘green’ power, the Greater Kromme Stewardship is committed to conservation, not just of the bird and bat life by creating a safe refuge for them, but of all threatened biodiversity in the district.

Maggie Langlands from Kromme Enviro-Trust says, “We didn’t know we were doing something extraordinary when we came together on this project.    An independent assessor tells us that this initiative has secured more priority land for conservation in the Kouga region than any other initiative in the last fifty years.”

Speaking at this morning’s event, Conservation Outcomes’ Kevin McCann says “These are only the first two of ten sites in line for declaration as protected areas, and after that there are a number of other sites we are actively assessing for protection.   This is an area with exceptional biodiversity and unique species – this initiative by the wind farms is doing remarkable things for conservation in the landscape.” 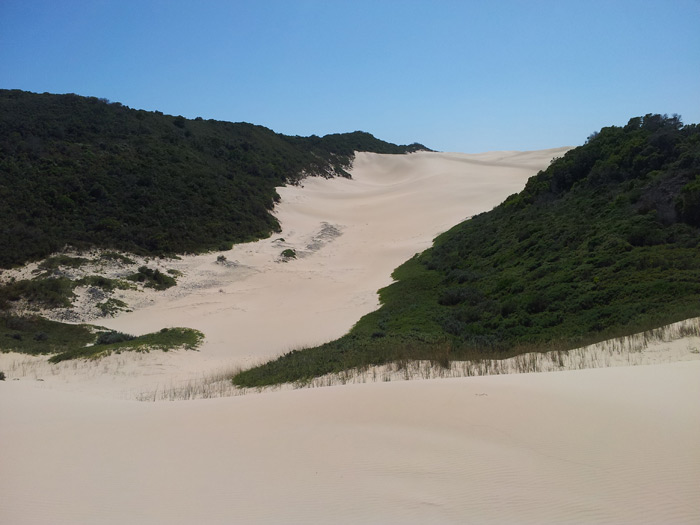 In summary, the aims of The Greater Kromme Stewardship initiative going forward are:

For more information go to www.gksinitiative.co.za

Issued on behalf of The Greater Kromme Stewardship initiative by: Leigh Callipolitis at The PR Space – leigh@theprspace.co.za