The Weather Guru – The Water Situation In St Francis

We welcome Garth Sampson aka The Weather Guru, to St Francis Today. Garth will be supplying a regular column, keeping us up to speed on all that is happening with regard to the water situation in our neighbourhood. – Editor

With the Seasonal Forecast up until May showing positive signs of above-normal rainfall for most of the country, the little patch along the coast and adjacent interior, between St Francis and Alexandria, Paints a different picture.
Models are not confident of above or below-normal rainfall, thus indicating what is called a no-clear signal. The forecast cannot find any confidence in an above or below rainfall.

The following two weeks also do not paint a pretty picture, with no significant rain above 8.5 mm expected.
In fact, if you are hoping for water crisis-breaking rainfall, you will statistically have to wait until March at the earliest. However, a good tank filling downpour here and there is the best that St Francis and surrounds can expect before then.

We need a TEMPORARY solution to this situation: a flood of Biblical proportion over the Langkloof (the primary catchment for our supply dams). I highlight ‘temporary’, as one would be highly naive to think this problem will go away in the long term, especially with the rapid population growth and the associated demands on water resources.

This is aggravated by the migration of the “holiday towns”. As a result, St Francis and its surrounds have exploded compared to the humble village it was in the 80s.
Jeffreys is growing at such an alarming rate it will soon border on Gamtoos.

In the short term, we need to receive 50 mm and more in 24 hours over MOST of the Langkloof, with good follow-up rains shortly after that.

This will fill pools and streams and get runoff started with the follow-up rain maintaining the flow into the dams.

The reason for our water crisis is that we have not received the abovementioned rains regularly since 2015.

We rely on the Cut Off Low combined with other phenomena in place to give these 50 mm events.

Unfortunately, they generally occur between March and November and are more prevalent during winter. 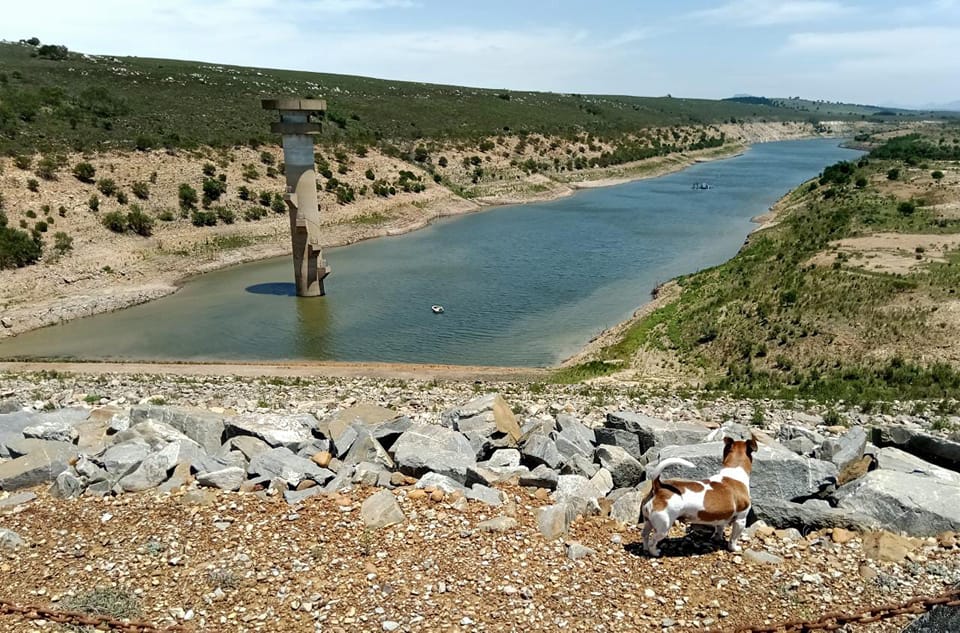 Unlike the Nelson Mandela Bay Metro (the largest water user in this region), St Francis and its surrounds do not have the luxury of the Nooitgedacht (Gariep) scheme, which supplies more than 50% of the Bay’s bulk water. Besides the dams, there are a few boreholes, which are not sufficient to supply the Kouga district.

Smaller communities in this region must therefore become more self-sufficient.

The only affordable solution for the public is rain harvesting via the use of water tanks.

Besides being off the grid, the water is not polluted with chemicals.

One will save on not only usage charges but sewerage charges where applicable.

Finally, a little ignored fact about water tanks. After the devastating floods in KZN, Tongaat was without potable water for more than 3 months due to damage to infrastructure. A similar story emerged in areas in Gauteng with their recent spate of storms.

So when that next bonus comes around, invest in a water tank instead of going out to dinner and buying that new pair of name-brand takkies. You will not regret it.