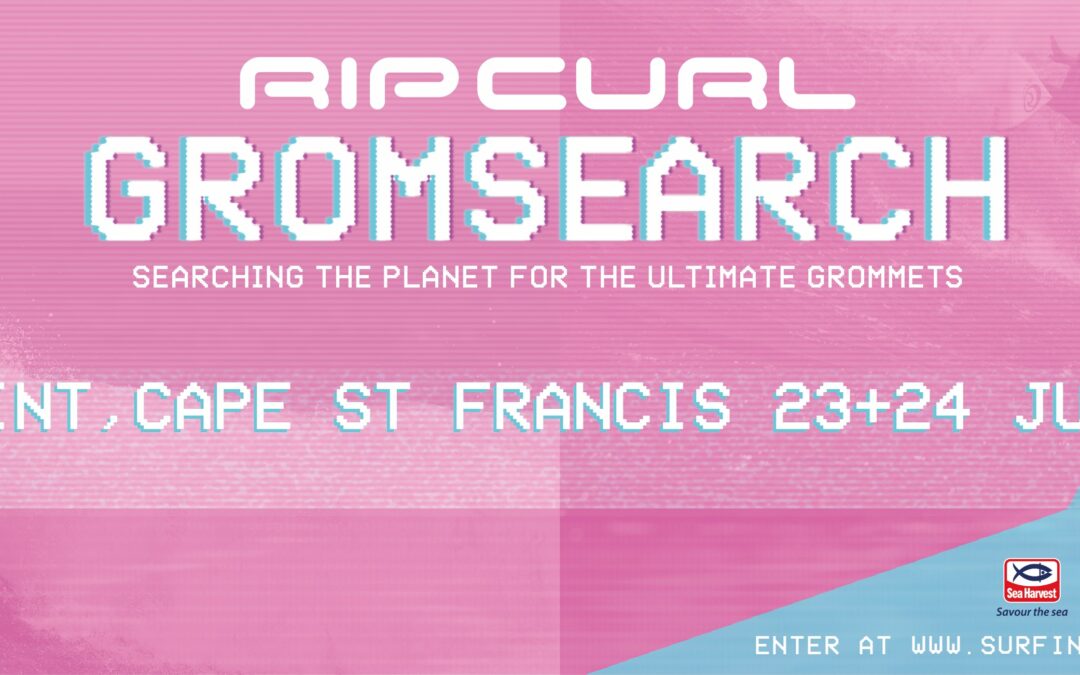 Seal Point – the second leg in the new Rip Curl GromSearch surfing series is heading for Seal Point. It will run from 23 -24th July, the weekend after the Corona Open JBay waiting period.

The Rip Curl GromSearch presented by Sea Harvest is supported by the Cape St Francis Resort. This junior series is a Premier SAST series of events, with 1,000 points going to the winners and prizemoney per a premier contest.

The Rip Curl GromSearch series allows kids to compete against the best surfers in the same age bracket from their country. This format provides these groms with an insight into a life of competitive surfing and gives them the invaluable experience of surfing and competing in different waves around the country.

It has been a while since a Surfing South Africa event has been run at Seal Point. The event organisers have contacted the Seal Point Board Riders Club for the necessary permissions. They gave the go-ahead to run this event.

There are several highly skilled and competitive surfers in St Francis Bay. This event allows them to showcase their skills at their home break in front of the judges. It also gives them the chance to show the locals how well they stack up against the visiting surfers. Surfers like the Dace brothers Rory and Joel will be determined to claim a title, with Rory winning the U14 division of the first GromSearch earlier this year at Victoria Bay. 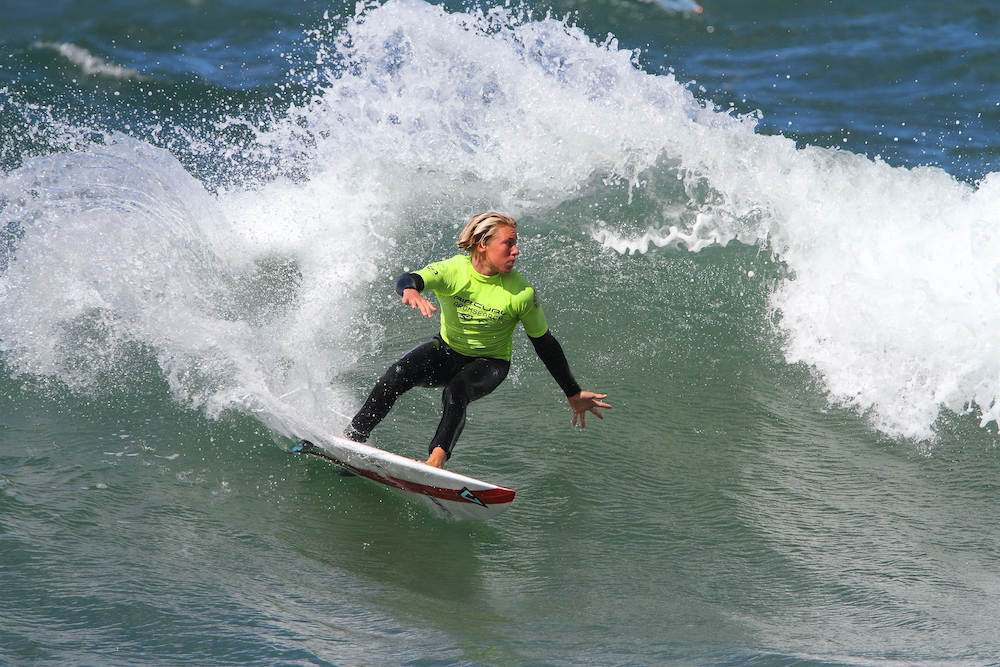 Other local surfers like Jack Erlank, Jesse Moulang and Rylan Jarvis and others will pit their skills against the top surfers in the country in all divisions. It will also be covered with https://liveheats.com/, where the scores will be live throughout the event.

For any event queries – info@craigjarvis.co.za

The Rip Curl GromSearch presented by Sea Harvest and supported by The Cape St Francis Resort is a Surfing South Africa event.

Surfing South Africa is the National Governing body for the sport in South Africa. SSA is a member of the South African Sports Commission and Olympic Committee (SASCOC) and the International Surfing Association (ISA). 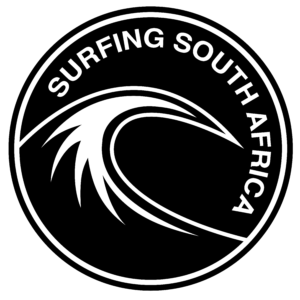 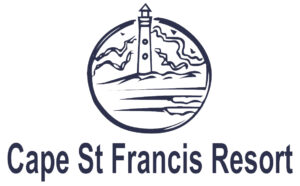 Bordering the beach at Cape St Francis and just 90 minutes from Port Elizabeth airport, Cape St Francis Resort ticks all the boxes as a perfect beach holiday destination. The Resorts’ unique setting with a selection of accommodation options from conventional hotel rooms, three and four-bedroom cottages or luxury beach villas appeals to couples, families and anyone who loves a beach holiday. All are suitable for either bed and breakfast choice or a self-catering option. Experience the Beauty of the Eastern Cape. 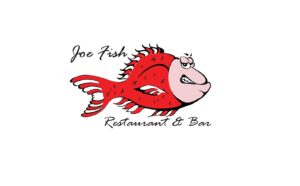