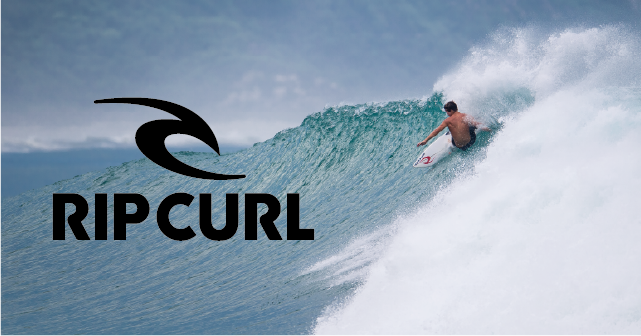 Final Qualification Spots for the 2023 Championship Tour on the Line 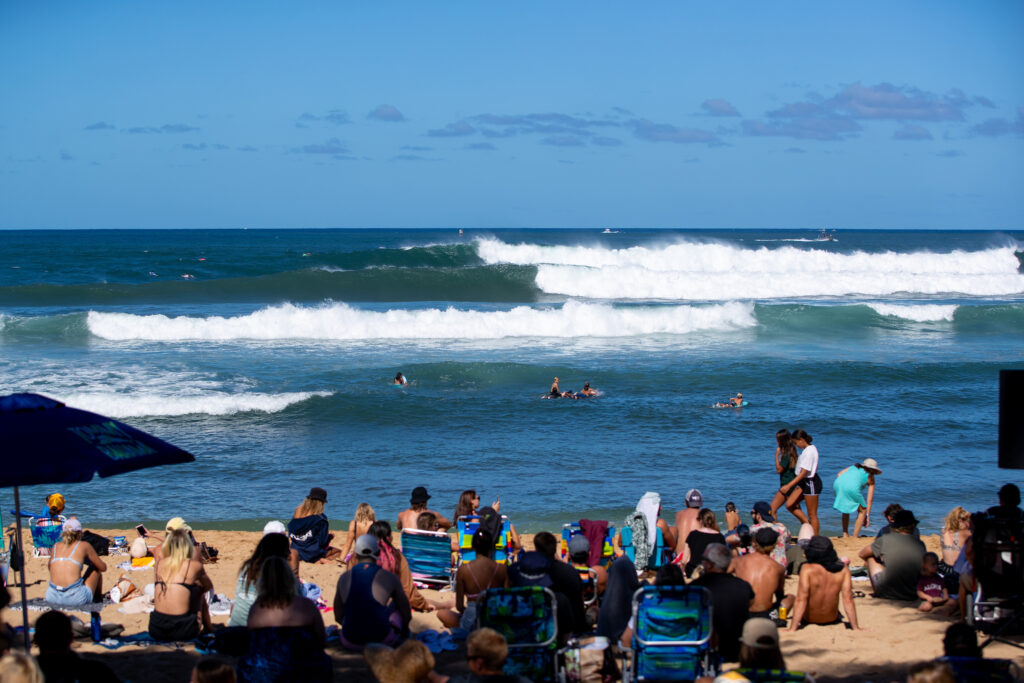 HALEIWA, Oahu/Hawaii (Wednesday, November 16, 2022) – The 2022 World Surf League (WSL) Challenger Series (CS) returns to Haleiwa, Oahu, for its 7th and final stop, the Haleiwa Challenger, which holds a competition window November 26 – December 7, 2022. Some of the world’s best competitors and Championship Tour (CT) qualification hopefuls will converge for one last opportunity to secure their places on the 2023 CT. Only a handful of spots remain for the men and women, making every heat high stakes.

Haleiwa local, Bettylou Sakura Johnson (HAW), got her big win at this very event last season, which secured her first appearance on the CT. Unfortunately, the Mid-Season Cut was not favorable to the Hawaiian, and she spent the rest of the season competing on the Challenger Series to requalify. Now, Sakura Johnson is once again in striking distance of rejoining the world’s best and is hoping for repeat performance to claim her spot on the 2023 CT. 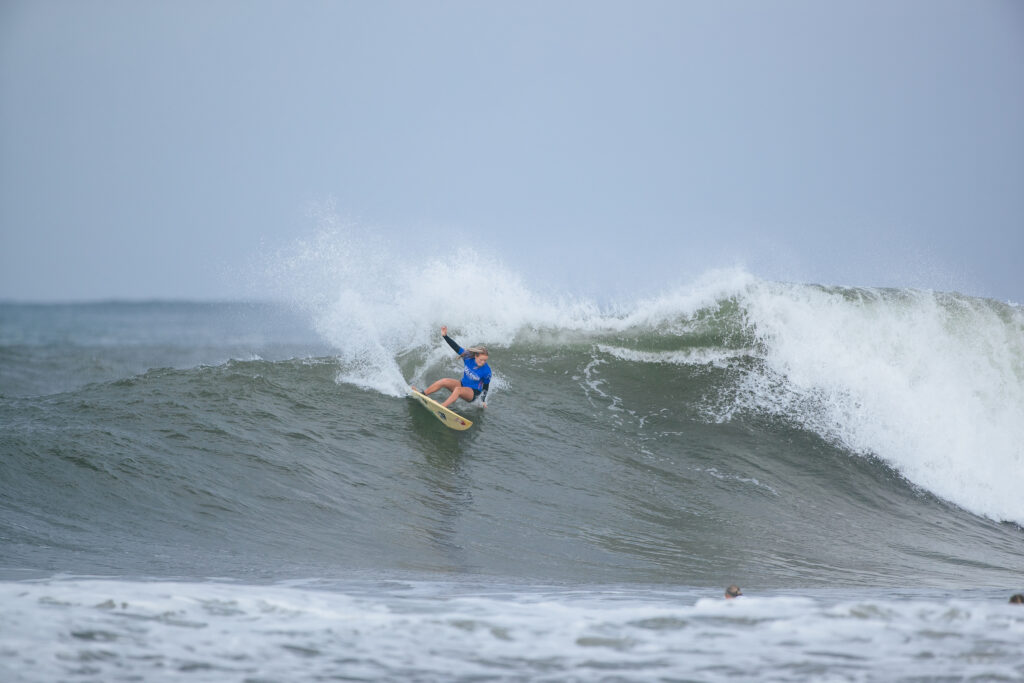 “The moment to requalify again would mean a lot,” said Sakura Johnson. “This year has just been a big learning experience. Before the Challenger Series (last year) I wasn’t really competing as much. I’ve just put so much hard work and focus into my surfing to really just improve, and progress on it.”

For the likes of CT hopeful Ian Gentil (HAW), this is the final opportunity to earn a big result and make a long-awaited dream become reality. The Maui, Hawaii, competitor stepped away from professional surfing earlier in his career and now sits at No. 5 on the Challenger Series.

“Points and rankings aside, Haleiwa means a lot to me,” said Genitl. “I’ve been looking forward to this event all year and all things considered, I’m exactly where I want to be. One thing I’ve learned this year is that pressure is a good thing. It helps keep me focused. So I hope I feel a ton of pressure at Haleiwa.”

Gentil will have to deal with the likes of recently confirmed 2023 CT surfers Leonardo Fioravanti (ITA) and Ryan Callinan (AUS), as well as a plethora of those looking to make requalification moves of their own, including Hawaiian Ezekiel Lau, Liam O’ Brien (AUS), and Joao Chianca (BRA).