Surfing Today with Rip Curl – GromSearch Into The Future 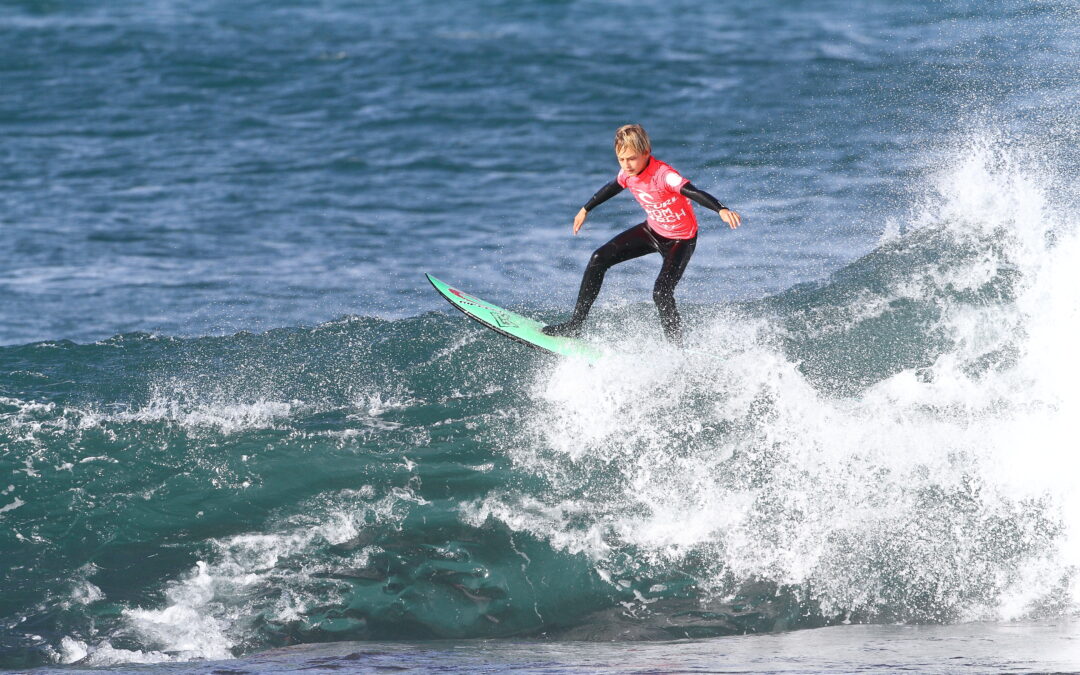 After the very successful GromSearch #2 at Seal Point on the weekend, this Junior National Tour heads for Scottburgh on the Natal South Coast. A beautiful beach on the coast, Scottburgh took a big hit on the floods but seems to be coming through nicely at the moment with the water cleaning up and the sand returning.

Scheduled for the 24 / 25 September, the competitors on tour are excited about this event. It will take place in the Rip Curl territory, and some excellent surfing will go down that weekend. 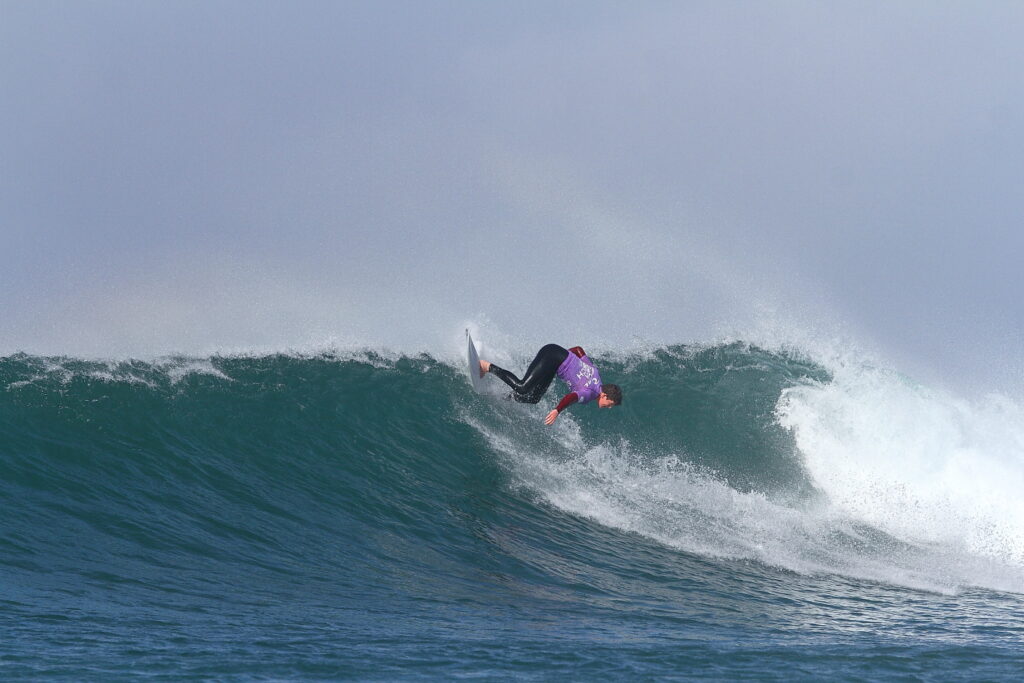 This year there won’t be anything additional for the series winners, but there is more on the cards for the future and a lot of exciting news that will break when the time is right. 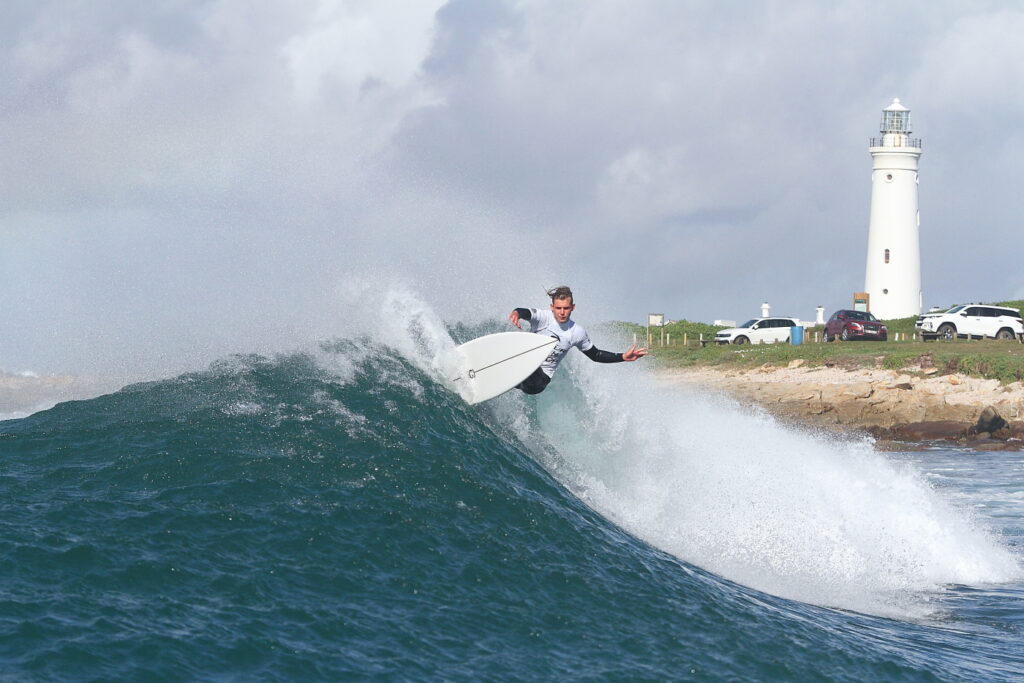 What can be revealed is that next year there will be a bigger tour, with more events and excitement packed into each event. There is even talk of one ‘special’ event that could be quite different from the norm at surf events.

The GromSearch Series has always been about finding that next talent somewhere in the world. This is usually signified at the global final. It is still too early to say that South Africa will be attending the global final and where it might be. International travel is still quite volatile, but should things be settled by next year and everything falls into place, we should have representation at that tournament.

Until then, though, it’s all eyes on Scottburgh. Perfect sand-bottom right-handers coming off the pool, long rippable walls, barrels, high-performance sections and loads of speed, power, and flow. There are also plenty of waves in the hood for contestants to go and practice and loosen up.

As the third contest out of a three-event series, there will be loads of excitement and action, as well as a few divison winners, and we will all be celebrating.