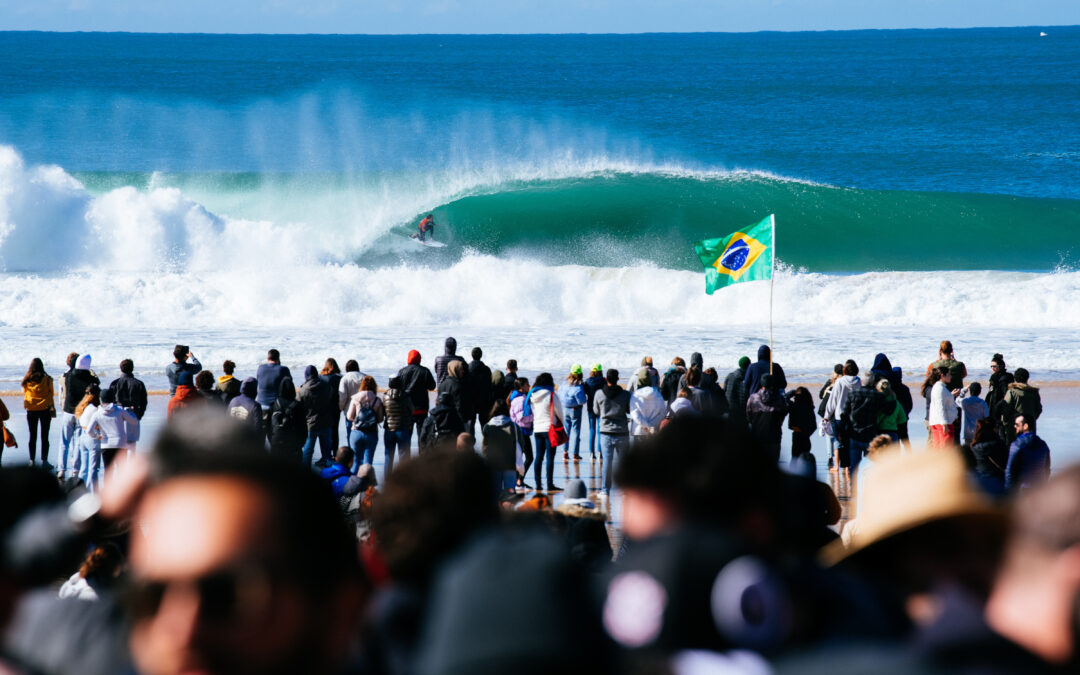 A quiet start to the men’s Final was quickly forgotten when Filipe Toledo posted the first good score for a combination of backhand snaps to build an early lead. Then, Griffin Colapinto stayed patient and waited for the bigger set waves to push his backside turns and stayed in the heat with a big score of his own.

Both surfers went back and forth and grabbed the lead off each other multiple times. Still, eventually, the Californian found the edge with his vertical attack of the lefts for the win.

“It’s so weird you just get in this mode where you’re not even thinking about it,” Colapinto said. ”Even winning doesn’t feel like I thought it would. I’m still in this calm state where it hasn’t even set in. It’s so cool. I’m just trying to take in seeing Kolohe (Andino) and all my friends come up to me after the final.” 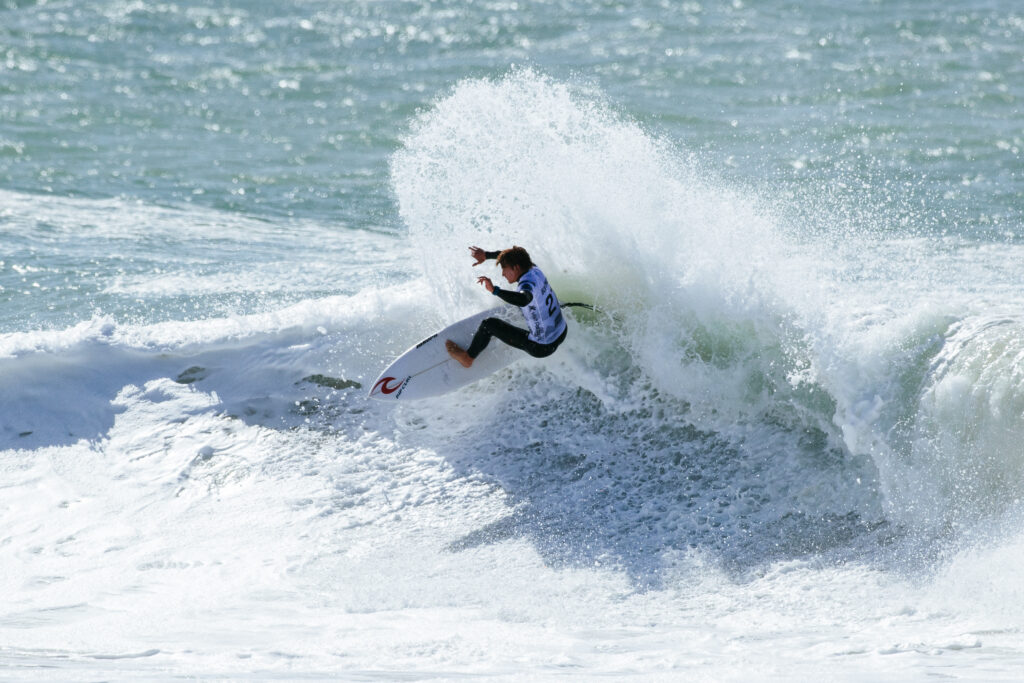 Colapinto earned his first CT win in fantastic fashion, scoring deep barrels earlier this week, nailing the first perfect 10 point ride of the season last night on a massive air, and sealing the deal with brilliant rail work today. After a slow start in Hawaii, the Californian jumped 20 spots up to 7th on the WSL rankings after the completion of event No.3.

“The beach breaks of California paid off,” Colapinto added. “I was training in these exact conditions, so it’s funny that we did the Final in this. I just can’t believe the people I had to go through to get to this win. It’s as good as it gets. Everything I’ve been doing has paid off. It’s crazy after the first two events. I didn’t make it past round three, and it was really hard with that mid-year cut coming up, so it was a hard one mentally, but I believe in the process and trust the unknown. No matter what, you’re always going to be learning, and that’s my favourite part of the sport that it grows you as a person. Win or lose, you’re growing.”

The runner-up in the world last season, Toledo continued to impress and collected another significant result in Portugal. Winner in 2015 in Peniche, today’s runner-up finish will vault him up into the Top 5 conversation in fourth position early in the season.

“I’m really happy to be back here in Peniche, Portugal,” Toledo said. “It’s a place where I feel very comfortable, and the people are so welcoming. I just love it here. I guess that’s why I always get good results. The entire week just surfing and having fun with the boys, the waves were firing. Congrats to Griff, Tati, Lakey and everyone who has amazing performances. It’s been inspiring to watch.” 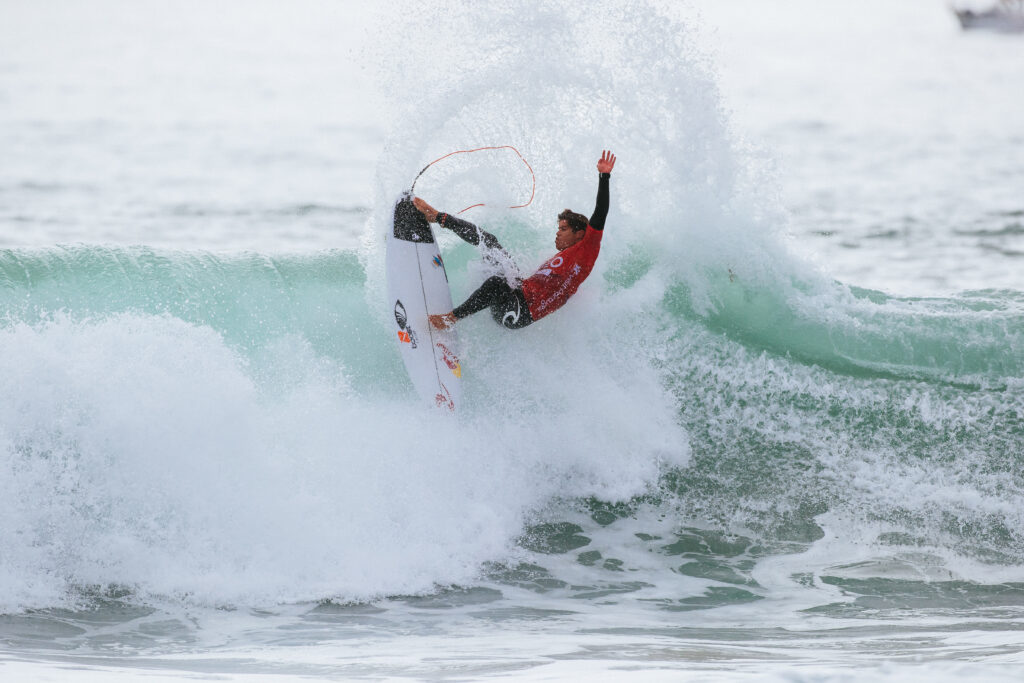 As the MEO Pro Portugal presented by Rip Curl wraps in Peniche, Brisa Hennessy(CRI) and Kanoa Igarashi (JPN) sit atop the 2022 CT rankings. Thus they will be wearing the yellow jerseys at the upcoming Rip Curl Pro Bells Beach from April 10-20, 2022, in Bells Beach, Victoria, Australia.