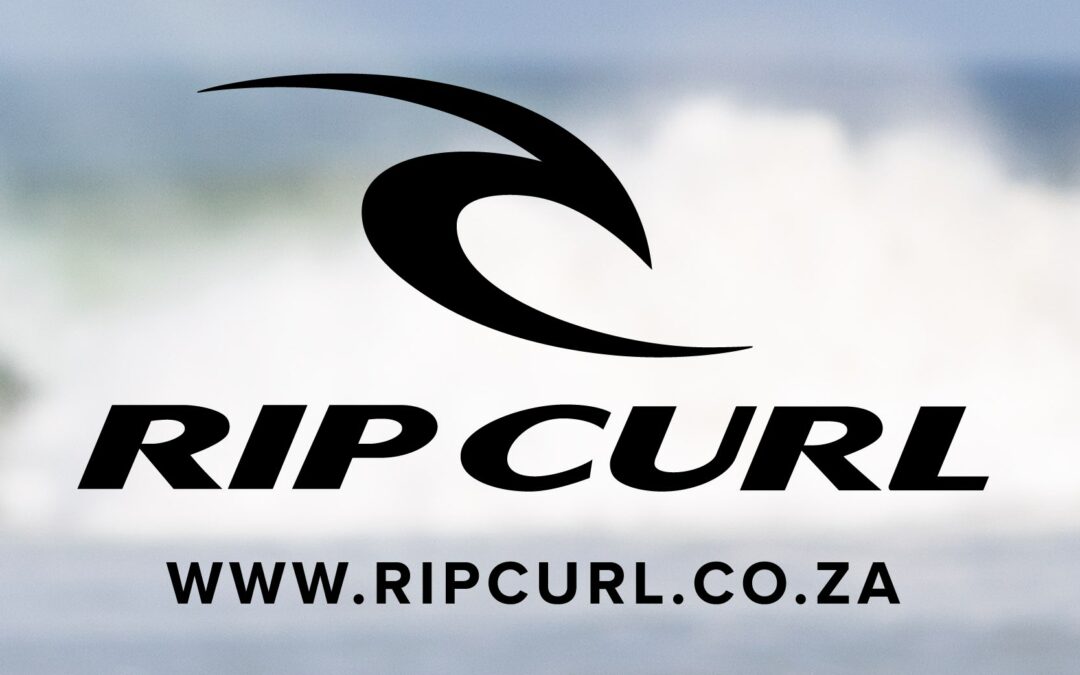 In 2019 a young South African surfer from Jeffreys Bay surprised many by qualifying for the 2020 premier tour season. Matt McGillivray had had an outstanding year competing.

However, Matt was in Australia, preparing for the start of the year’s event on the Gold Coast, when Covid struck, international travel was cancelled, and just like that, the tour was off.

“IT WAS HUGELY DISAPPOINTING WHEN THE FIRST EVENT GOT CANCELLED,” REMEMBERS MCGILLIVRAY.

Then, when the tour started last year, Matt had a poor run, finishing off 24th on the year-end rankings. As a result, he ended the tour just outside the qualifying line. Still, he was first up as an injury replacement. As luck would have it, he then sneaked onto the tour as the injury replacement when Brazilian Yago Dora withdrew from the tour with an injury.

IT WAS NEVER GOING TO BE EASY.

Matt got back on tour, and then the WSL mid-year cuts loomed before he had even had a single good result. There were plenty of top surfers who would get chopped at the cut, and Matt was in that group.

He needed a remarkable performance and result at Margaret River in Western Australia to get him above the cut-line. On paper, the odds were very much against him.