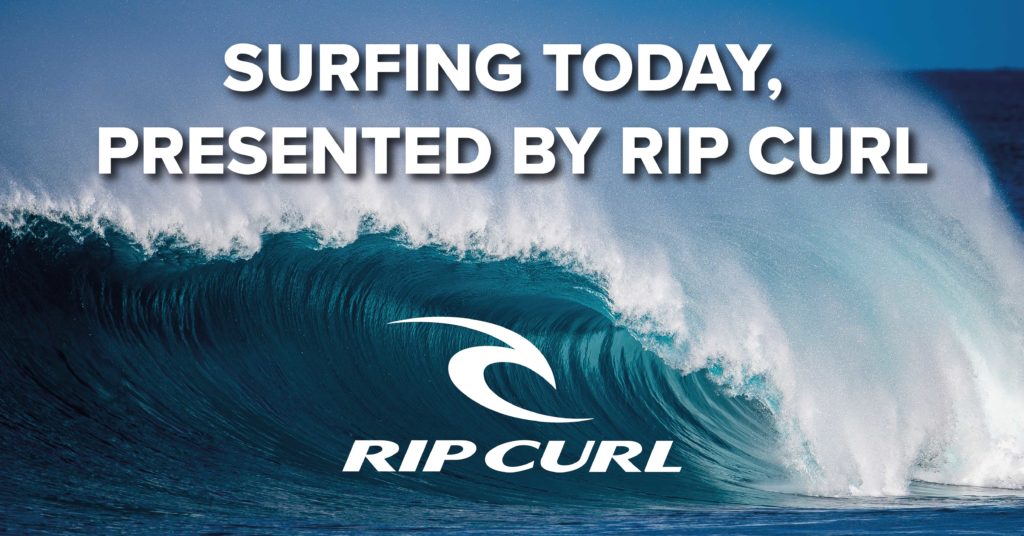 There are always rumours stirring on the World Surf League, some of them being greater than others. The current two under inspection is the constant murmurings of the retirement of Kelly Slater and the revealing of a possible new tour ending for 2022 in Mexico.

He has threatened retirement so many times over the years, it is incredibly dull. Still, one cannot understate how much the world of pro surfing will miss him when he is gone. Whether for off-the-cuff commentating, directing the surfing at the Surf Ranch or maybe something more permanent within the World Surf League ranks, he will always be involved. Kelly will permanently be entrenched in the sport for as long as he feels like it.

On the other hand, it might be the correct time for him to leave for a while. It was four-time World Championship runner-up Cheyne Horan from Australia who summed up his surfing career in utter, succinct brevity when he said, ‘There’s a time to get in, and there’s a time to get out.”

The current final event of the year, a new-look shoot-out format, was run to completion to great success at Lower Trestles, a venue that can best be described as a ‘fun wave.’

In 2006, Rip Curl took the WSL elite to a semi-secret right-hand sand-bottom point-break in Mexico called Barra de la Cruz. This event quickly became the best surf event ever held on the elite Championship Tour. Cunningly renamed La Jolla for this event, it was won by Andy Irons, and it quickly zoomed into iconic event status.

After that, Barra went into steep decline with the locals changing the river’s flow to build more beachfront accommodation. Unfortunately, they did this, not realizing that the river distributed the sand that made the perfect sandbar for the point to run along.

These days the wave is back. This year, it was host to the World Surf League Championship Tour for the Rip Curl Search event won by Jack Robinson. Again, it ran off in excellent conditions that included barrels and high-performance sections.

Should it return as the final world tour event next year, the surfers and the fans alike would be very, very stoked.