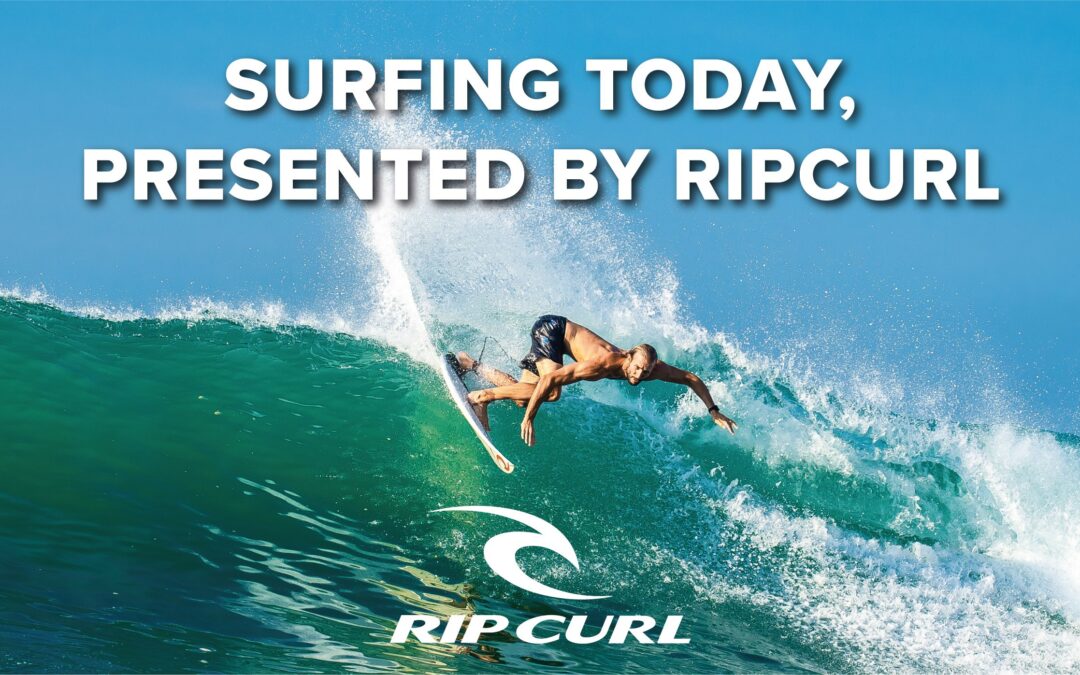 The battle between Zoë Steyn (East London) and Sarah Scott (Kommetjie) continued, with Scott settling for second best once again. With this win, Steyn tightened her grip on the WSL Africa rankings lead, banking 1,000 points and moving one step closer to qualifying for the Challenger Series.

It wasn’t an easy day out at Longbeach with an early start, rainy weather, big surf, and a raging current. Still, Kalk Bay’s Jordy Maree put his head down and earned the win with an impressive performance.

“It was a long day, waking up early to try and get to Kommetjie before the roads closed for the Cape Town Cycle Tour,” said Maree. “I was really tired, surfing four heats, and it was really hard with the strong current. But, I just tried to pull through to the end, and I was happy with my overall performance. You know you always think you can do better, but I’m really happy to take first place. Last year I dealt with quite a few things, and even though I’ve won bigger contests, this win means a lot to me.”

As the tide dropped, conditions quickly changed for the Men’s Final, and it made wave selection absolutely key to putting scores on the board. Max Elkington was up on the buzzer for a quick start to the Final with a 5.00. Maree turned up the heat with his opening ride, a long left-hand wave that ran down the beach, squeezing everything he could out of the wave for a 6.25. Going for a massive hit to the lip, Elkington ended up with a broken board and had to swim back to shore. Maree then found a backup score of 5.05 for 11.55 (out of a possible 20).

With the changing conditions, Joshe Faulkner (Jeffreys Bay) and local favourite Eli Beukes (Kommetjie) couldn’t find waves with any real scoring potential and had to settle for third and fourth, respectively. 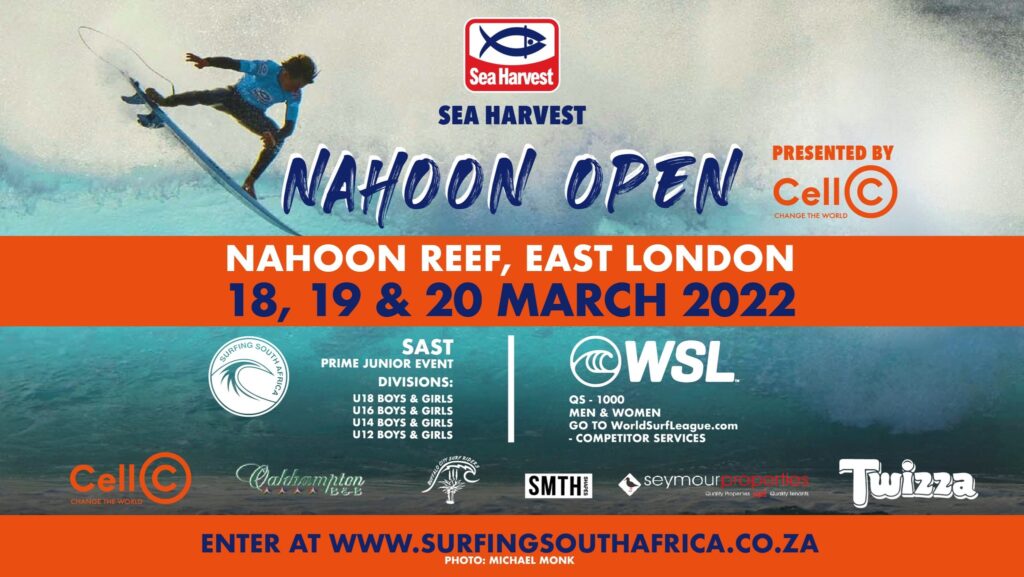