Sun, fun, food and music around the pool

What can be better then a day of fun, sun, food and music. If the weather over this past weekend is an indication of the weather for holidays ahead the thousands of visitors expected in St Francis are again in for a splendid summer. After a rather unsettled October and early November we certainly have been blessed over the past two weekends with the weather playing ball the previous weekend for the Pam Golding Ladies Open and again this weekend.

There can be few better venues to enjoy Sunday lunch on a glorious summers day than poolside at Joe Fish Restaurant at Cape St Francis Resort. There was hardly a seat to be had for the second Sunday in a row with diners young and older enjoying the sun, food and music of resident musician, Jono adding to the fun relaxed ambiance as seemingly inexhaustible kids romped in the pool.

As a one man band Jono really is very, very good and possibly because of the glorious weather he extended his normal stint playing on well past his normal three o’clock when he was joined by flautist/drummer Karl and an extraordinarily talented guitarist, Mike from Humansdorp for a short jam session to keep the crowd entertained and in their seats. A very pleasant way to spend a Sunday afternoon especially to lift the spirit after a somewhat dismal Saturday evening and early Sunday morning that no doubt caused depression in more than one ardent SA sport supporter.

Certainly not a great sporting weekend for South African sport couch potatoes. With the Boks losing to Wales on Saturday evening and then the Proteas losing to the Aussies in Adelaide early Sunday morning in the one-off day/night test it was not the happiest times for SA sport. At least the Proteas made us proud by winning the test series two to one which is a lot more heartening than the Boks Northern Hemisphere return of not a single win on their four match tour. This is the first time ever that a Bok team has returned from a tour winless in the post-apartheid era.

It must be said the Boks looked far more full of running against Wales than in previous games but sadly seemed to lack even basic skills and passing the ball seemed a totally foreign concept to fullback Johan Goosen who seems to have less decision potential than a headless chicken. There were some heartening moments and both Jantjies and later his replacement Pat Lambie, had relatively good games at pivot although neither is likely to retain the flyhalf position when Handre Pollard returns from injury. Ah well one can only wonder if Coetzee will keep his job. As Nick Mallett commented “Better Bok coaches than Coetzee have been axed”.

Some good news! St Francis detectives arrested a Sea Vista resident well known for receiving stolen property on Friday.  The detectives recovered three cell phones so if you have recently had a phone nicked you should possibly go into SAPS and see if one of those recovered is yours. 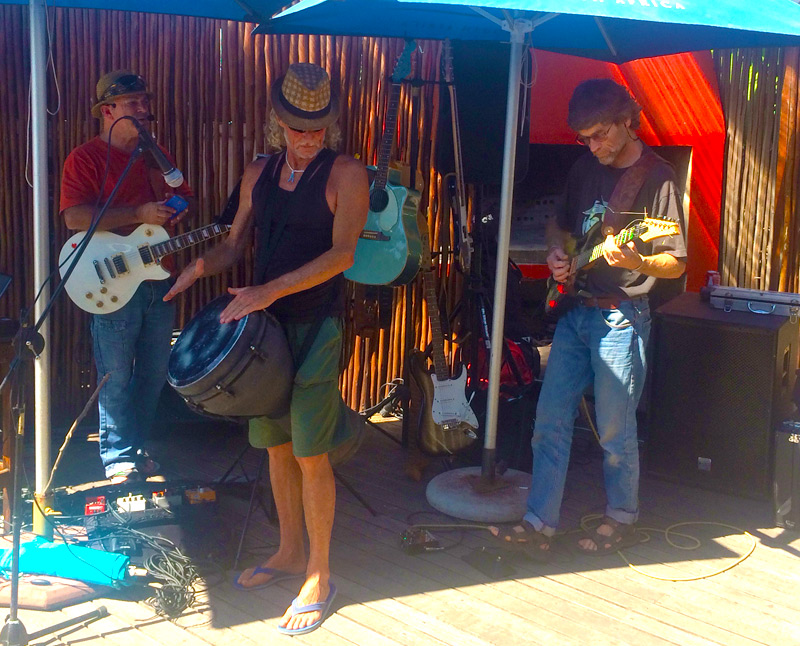