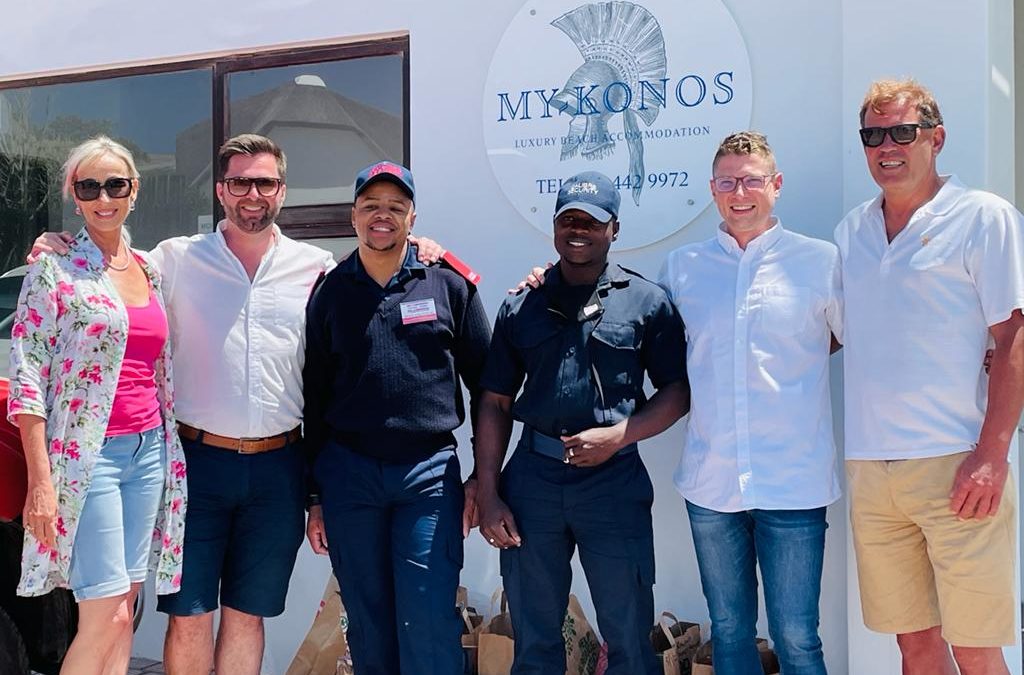 In Ralph Street, residents have collaborated with the local security company to make our area safer and better protected.

A year ago, the Greater Ralph Road Security Communication Group was born. Residents met – and decided – after a wave of break-ins that amounted to thousands of rands worth, they needed to better secure the area and homes. The St Francis Property Owners Association (SFPO) assisted in this endeavour. With the existing CCTV system in place, 20 homeowners clubbed together and increased the reach of the camera system and thus enhancing the security in our area. The residents made a late August payment, and the 3 new cameras were tested and turned on. 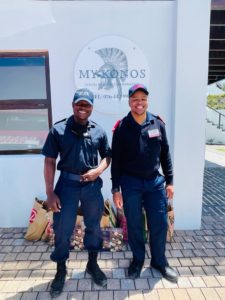 lucky and Vuyo from Calibre

Monitored by the Atlas St Francis desk in PE and responded to by local Calibre Security, we were definitely on a better, more secure footing than earlier in the year.
Residents have also played a more active role in securing themselves, their families, and their homes. More alert, communicating suspicions is not only a morale booster but a massive deterrent to would-be criminals.
With that in mind and hoping to avoid repeating the previous years’ spate of break-ins, we enhanced the security aspect further. This was done in collaboration with Lynn Edwardes of Calibre Security and her team.
Local residents showed their appreciation to the Calibre Guards and control room staff by giving bags of goodies at a handover on Tuesday at My-Konos Luxury Beach Accommodation in Guinevere Rd. It was one of the roads that Lucky helped keep secure. 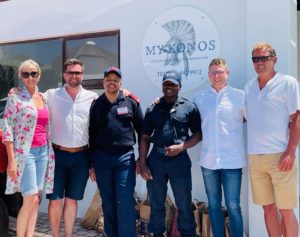