State of the Municipality (Part 1)

State of the Kouga Municipality 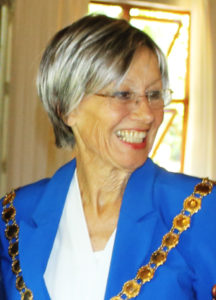 It was predictable that the ANC would do something to try and make a statement at this year’s state of the Kouga Municipality address by Exec Mayor Elza van Lingen. Also predictable, their statement was as effective as a damp squid at a rainy Guy Fawkes event. Time for the ANC to act like adults and represent those who voted for them rather than act like petulant children.

The choice of venue for SOMA was Lombardini Game Lodge apparently motivated by the council’s recent interaction with the delegation from Lisfield Municipality in Germany who visited Lombardini to experience a South African game viewing experience. And what a good choice it was for the lodge certainly does lend itself to the occasion, certainly better than some of the stuffy venues previous events have been held in. And the catering was certainly a lot better with a fine buffet spread to enjoy after the Mayor’s presentation.

It is no secret that Kouga Municipality has been severely cash strapped to deliver on services after inheriting an almost defunct municipality from the ANC after the 2016 municipal elections. That the current council has achieved what they have since taking office deserves praise for surely they have started to reverse the direction the region was headed. Sadly a lot of what the council has planned is being hindered by the crippling drought we are presently facing for funds earmarked for service delivery have had to be allocated to drought relief programs.

This delay meant that, despite the municipality having firm proposals on the table to augment our water supply, we were left to fund their implementation by ourselves.

This, in turn, meant that we had to reprioritise our existing budget and cut allocations to other services areas” explained the Mayor.

As a ‘Climate Change’ partnership has been Lisfield Municipality following their recent visit with the focus being on water security. During their visit three projects were identified, the development of the natural spring at Kruisfontein,  the efficient harvesting of rainwater and the interlinking of the entire Kouga bulk water supply system which is currently fragmented.

“The municipality was forced to reprioritise the budget due to the drought disaster and money that was allocated to other service areas had to be re-allocated to water augmentation. This has not been received well by all communities, leading to threats of protest action and highlighting the need for a stronger educational drive around water.

I want to plea with our ward councillors, in particular, to sensitise their communities to the urgency of the water situation. Only if we are united, can we steer our communities safely through this dire situation. While some of our day-to-day operations have been affected by the re-allocations, we are pushing ahead with the upgrading of informal settlements and projects for which grant funding has been allocated. Almost 250 households at Donkerhoek received electricity for this first time in June last year and we will be electrifying a further 270 sites this year.

More on SOMA tomorrow for the Mayor covered a lot of ground during her time at the podium. 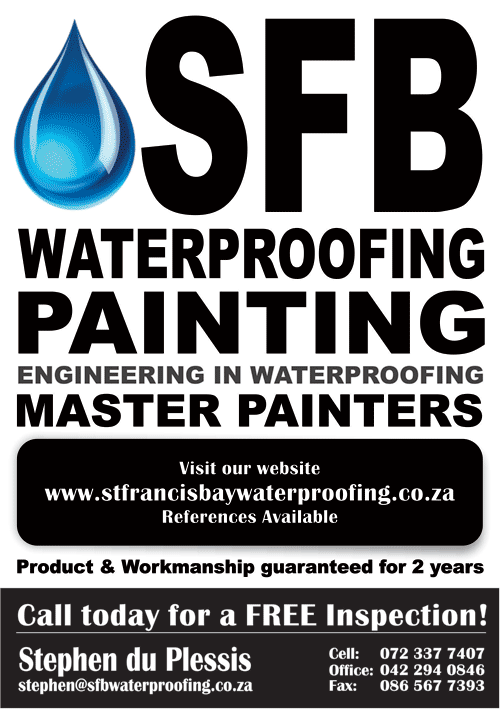