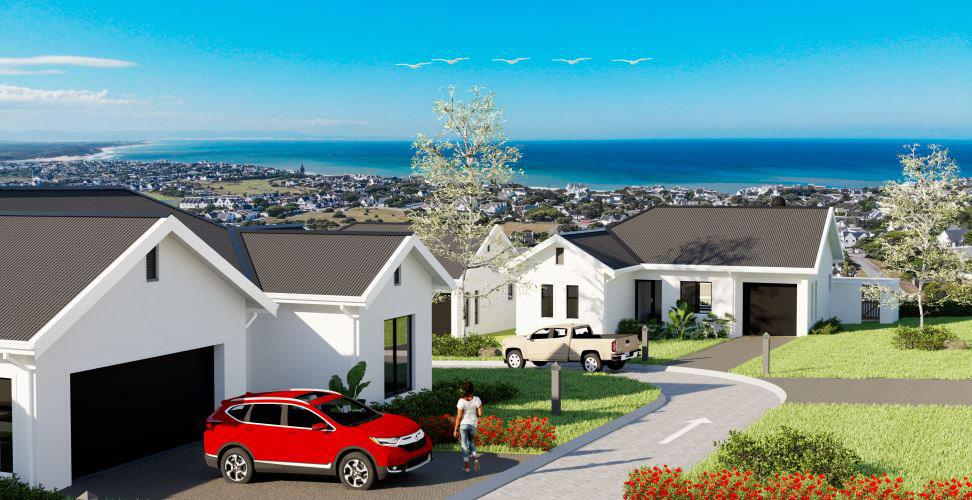 ONGOING multi-million Rand investments in Kouga has seen the launch of a new modern and secure lifestyle estate in St Francis Bay last week Friday – raising the profile of the region.

located on the outskirts of St Francis overlooking the town with spectacular sea views – will offer a variety of turnkey sectional and full title units that are meticulously designed for contemporary living.

Construction of the internal services are scheduled to start in the next three to four months.

Designed and built in the traditional St Francis Bay style, the estate will consist of 59 full title units and 40 sectional title units, ranging from one-bedroom to three-bedroom houses and apartments. There is also an option between single and double storey homes.

“The different units will boast energy-saving features such as gas hobs, LED-lighting, and rainwater harvesting,” said Penney. “The estate will be access-controlled and secured with an electrified perimeter fence, while it will feature brick-paved roads, waterborne sewage, and breathtaking north-facing views.”

Penney said that one of the brick-paved roads, Cooper Crescent, has been named in recognition of Peter and John Cooper’s contribution to the establishment of Homestead Village and in memory of John Cooper.

Future projects by Ntaba Holdings include a development in Port St Francis, as well as 240 affordable housing units in Humansdorp.

Kouga Acting Mayor, Brenton Williams, said he was excited about the large-scale development that will see St Francis Bay securing a well-deserved spot on the map as a world-class lifestyle destination for young and old.

“We are excited about these kind of projects as they bring much-needed jobs for the people of Kouga, as well as bring big investor confidence,” said Williams.

“It is one of the municipality’s most important goals to create a business-friendly environment in which economic growth can be sustained – hlping to create a safe space where people can work, live, and play.” 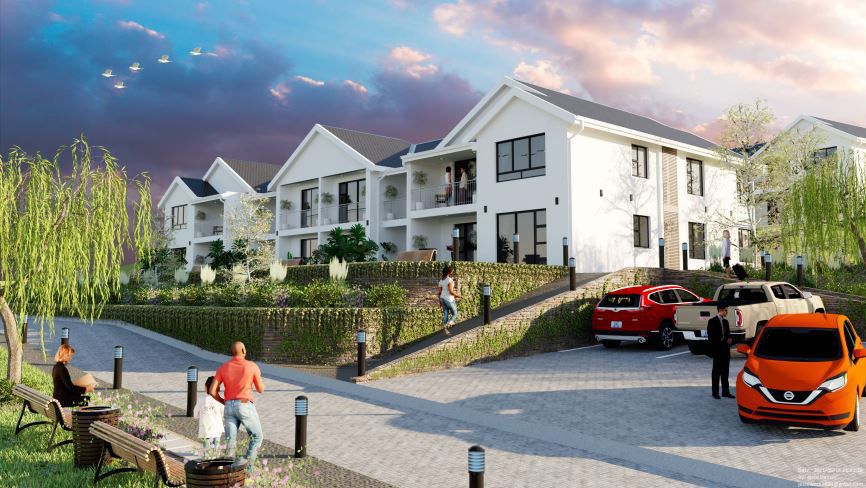