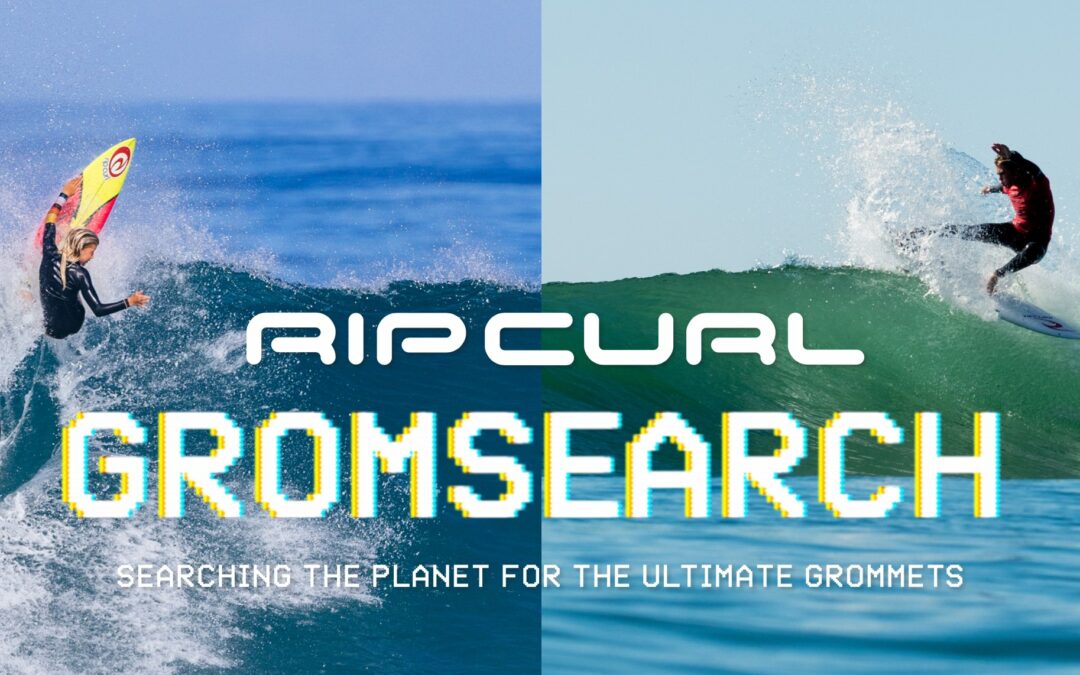 The first Rip Curl GromSearch for 2023 will take place at Long Beach in Kommetjie. Although initially a two-day event, due to the massive interest and entries, the contest is full and will now take place over three days. Entries are closed.

Kicking off on Friday, 3 February at 8 am, the extra day of competition will see U12 Boys, U14 Boys, and U16 Boys and Girls competing. The event schedule will be on the Surfing South Africa website on Wednesday, 1 February.

St Francis surfers Rory Dace, Rylan Jarvis and David Moussouris will be competing in this tournament. Goofyfoot talent Ben Esterhuyse from Cape Town will be competing in the U14 Boys division
this year,  as well as the premier U16 Boys division .© Louis Wulff

This year will see some significant changes to the Rip Curl GromSearch Series, with the most notable being:

• There will be five events this year, up from the three events of last year.

• There will be series winners this year, and the top four results out of five will determine the 2023 Rip Curl Gromsearch Series Results.

The Rip Curl GromSearch contests are all Premier SAST events, with 1,000 points going to the winners and prizemoney per Premier events. Surfing South Africa President Isaac February praised Rip Curl South Africa on the upcoming series. “Rip Curl is committed to giving our groms the best opportunities to achieve their goals and gain valuable experience, just like surfers such as Bianca, Jordy and Matt,” said February. “We thank you for your investment into the future of South African surfing.”