The annual two day tradition of sports and comradeship between these two schools took place on Friday and Saturday 11 and 12th of May this year with the school teams challenging each other to hockey, netball, chess and rugby.

Headmaster of St Francis College (SFC), Franzl Bause described how the annual fixture came into being. “Mr Hilton Keeton, present Headmaster of Hermitage House, and I have a long standing friendship which started out in 2007 when we were first cricket team coaches; Hilton at Kingswood Prep in Grahamstown and myself at Cordwalles Prep in Pietermaritzburg. Hilton and SFC’s former headmaster, Alan Campbell (2010 to 2015) agreed on this fixture and when I took over from Alan, we vowed to continue the tradition. So we now have a winter sport fixture every year hosted by SFC, and this year, we will return for a senior primary summer tour to Addo in October to play boys and girls tennis and cricket matches.

Eight mini hockey games were played with the SFC winning three and Hermitage House five. On the netball court, SFC won four out of six matches and the U13A put up a gallant effort losing 3-9. On the rugby fields, the Under 13 seven a side game was won by Hermitage House by 20-5 and the same score was reflected in the Under 11 match.

The chess hall was a popular gathering point for those waiting for their turn on the fields. After the formalities of the top ten match, won narrowly 10 and a half to nine and a half by Hermitage House, pupils from both schools played their own matches and made new friends.

On the Saturday morning, the senior hockey (boys and girls combined teams) on Saturday, the Hermitage House under 13 B team won 1-0 in their first game and drew the second 1-1. However, the two SFC U13 teams beat Hermitage House U13A team 4-0 and 2-1 respectively.

“Both schools did our tradition proud this year and are to be congratulated,” said Bause. “Such is the tradition that long after the scores have been forgotten, lifelong comradeship will have been forged between the pupils of both schools.” 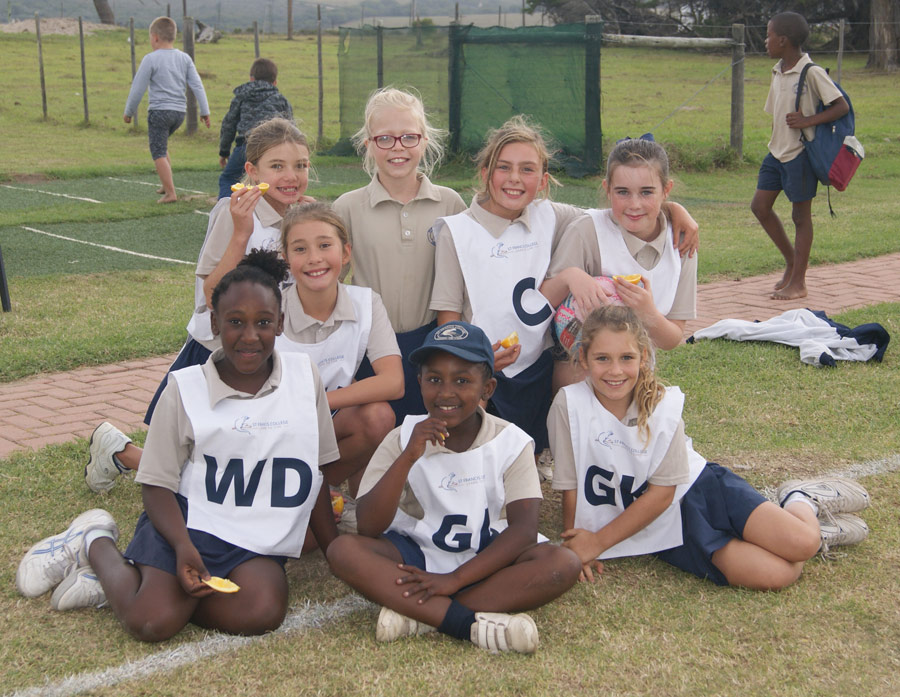 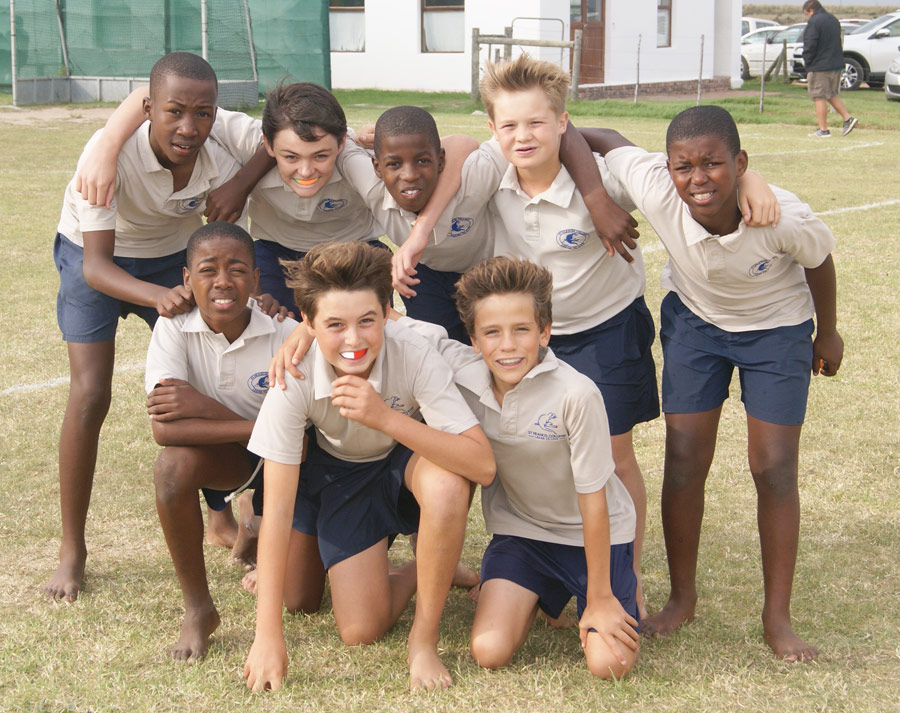