St Francis Bay readies itself for the Peoples Triathlon 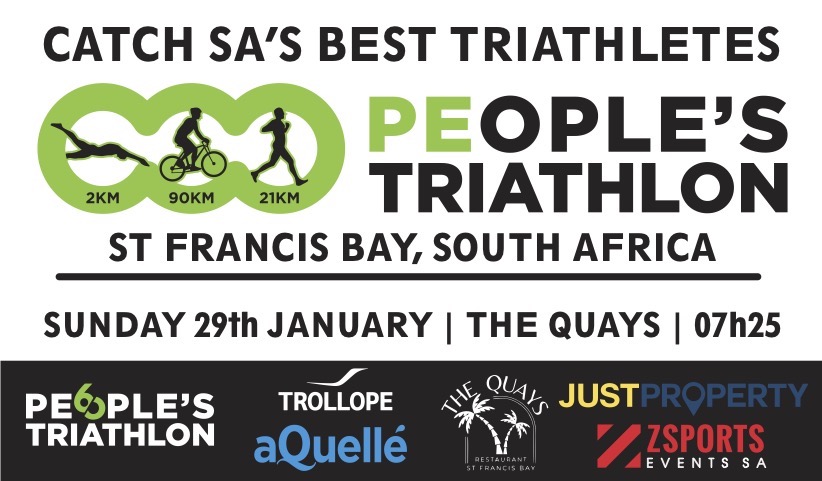 The Peoples Triathlon will be hosted at the Quays for the 3rd time this weekend when the event heads there for another epic race.

The half-ironman distance triathlon will once again hit the streets and canals of St Francis Bay and will take place this weekend when elite triathletes from around the country will race for the title of Peoples Triathlon Champion. They will also be fighting it out for the R31,000 prize pool including the Trollope Hotspot which sees R3000 go the first male and female out of the water.

Some of the region’s big names in triathlon have entered and triathlon enthusiasts can be on the lookout for the performances of former Peoples Triathlon Champions Keegan Cooke and Cape Town based pro Mariella Sawyer. These 2 favourites along with Ironman legend Michelle Howes will take on the rest of the field for their share of the pot 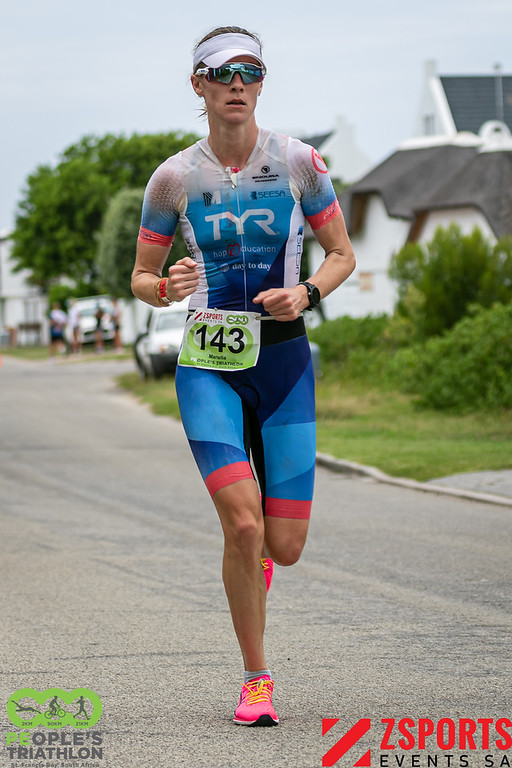 Action will start at 07h25 on Sunday morning when the men will line-up for their start. They will be closely followed by the ladies. The Peoples60 will be taking place in simultaneously where athletes will complete a course exactly two thirds of the full version. This together with the team event offer those not quite ready for the full distance a way to compete.

Follow all the action from the comfort of the Quays restaurant which will be open throughout Sunday, keep up with your favourite athletes with live updates via the website www.zsports.co.za/ultratri  as well as all pictures posted post-event