Statue in the Park – a musical through the ages – this year’s St Francis College theatrical production was nothing short of sensational! The performance took place at the NG Church in Humansdorp on 2nd August and featured song and dance routines with a selection of popular tunes by the Beetles, Spice Girls, Michael Jackson, Vanilla Ice and many more. There was even a special guest appearance by the amazing John Travolta (headmaster Franzl Bause)

The cast included Roark la Combré in the key role as The Statue who had his costume painted onto him by Burcu Cunneen, one of our nursery school parents who is a gifted artist and art teacher, using her living art form. Other key roles were Noah Peens as The Mayor, Phoebe Costanza and Jamie Lindsay as Jenny and Chris, and Molly Dalton and  Makai Kabot as the Boy and Girl.

As always there are so many folks to thank for making this production so successful. In particular we must acknowledge our talented script writer Elizabeth Carpenter and Mrs Anderson and Mrs Brown for all the drama and music lessons to prepare the pupils for their roles. Thank you to Miss van Olm for the costumes, Mrs Ackerman for the props and Mrs Marais for the makeup.

Last but certainly not least, we want to thank our generously supportive parents and our wonderful teachers for their commitment who made all of this possible. 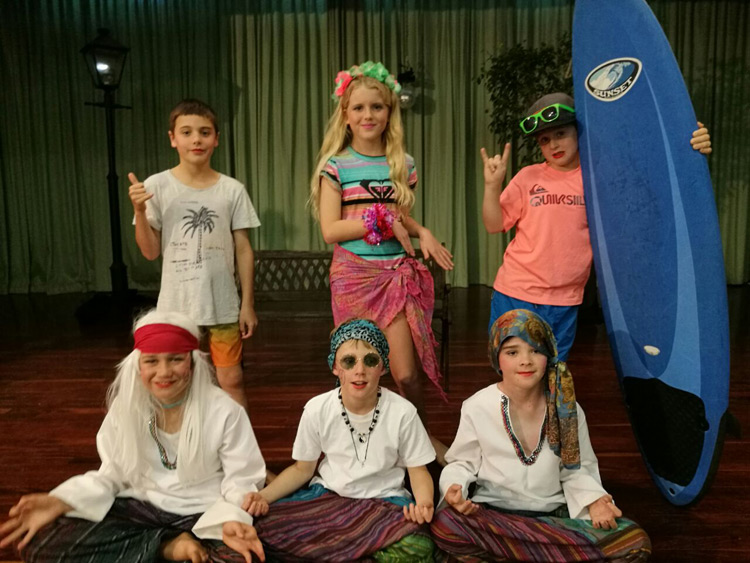 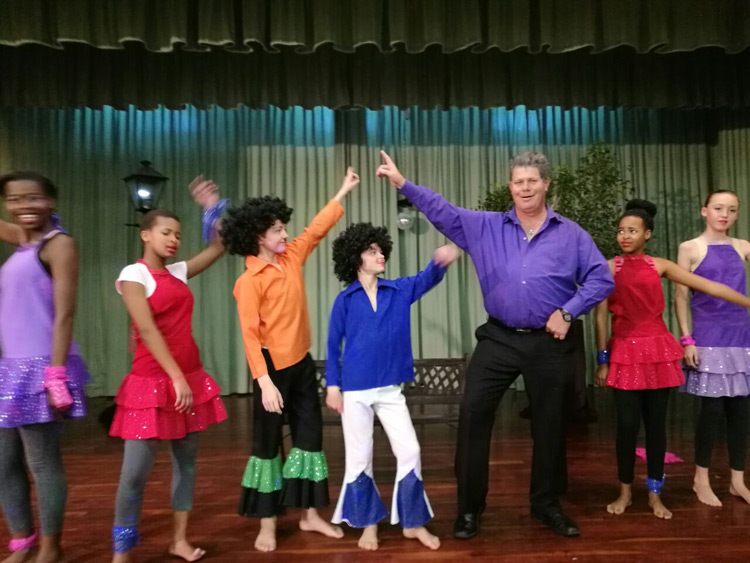 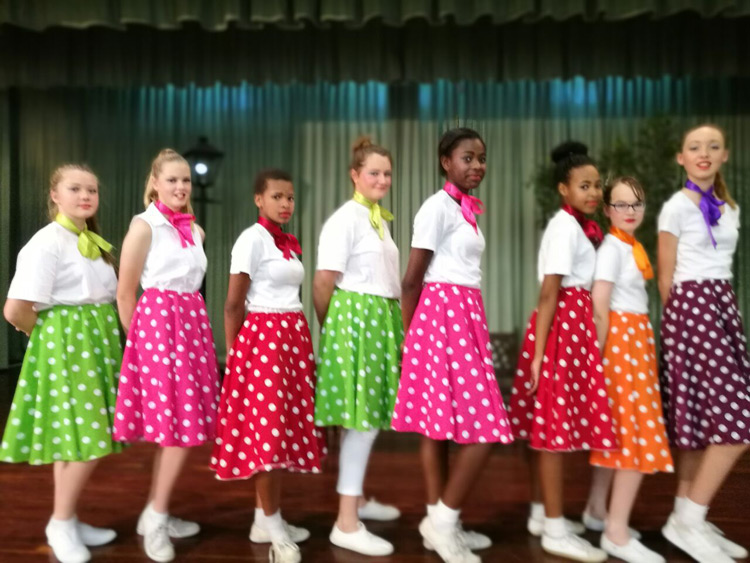