What’s On At The SUPERSPAR – weekend price cuts, some tips on water saving, and more

The Human Side Of Money presented by Client Care Lifestyle Financial Planning- Why Risk Profiling Is Not The Answer To Successful Investing.

Property News You Can Use, presented by Harcourts – New Rental and Property Rules

Notes From The Editor – Where are we going?

The Rotary Club of St Francis Is Growing – Five new members were welcomed into the fold by St Francis Rotarians at St Francis Links on 14th June.

Photo Of The Day – Lady and Dog on Nude Beach.

Pro surfing heads to Rio – Jordy Smith and JBay surfer Matt McGilivray are both competing. The enxt event after Rio will be the Corona Open JBay.

Plakkie Classic JNR Surf Tournament – All The Images – All the photos from the weekend’s surfing event at Victoria Bay. Any photo requests to @gumbootism on Insta

Why Join The SFPO Association? – Here are ten excellent reasons to become members of the St Francis Bay Residents/Ratepayers Association.

Namibia Listed as “Most Unknown Paradises in the World to Visit” – Namibia has found itself on a list of the ten least well-known places that offer stunning opportunities for photographers!

Zondo commission: The chickens have come home to roost and there is no place to hide – The rogue comrades betrayed the trust that was placed in the ANC by our people.

It’s raining at last in Nelson Mandela Bay, but dam supply will be cut as emergency water plan kicks in – It was decided to severely restrict extraction from the last big supply dam to prevent it from failing.

Eskom says illegal strike behind latest bout of Stage 4 load shedding – ‘We sincerely apologise to South Africans — one and all,’ said Eskom as the country was plunged into Stage 4 power cuts. 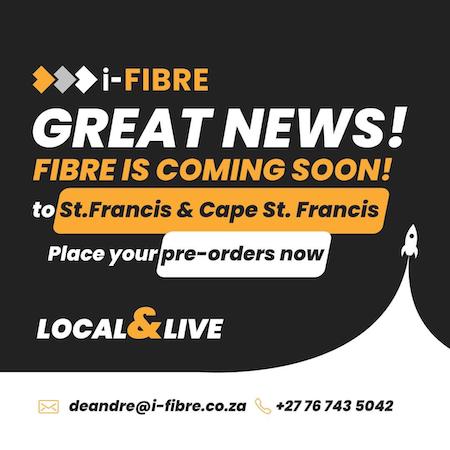 Flower box murder: Husband pleads guilty as he cant live with his conscience – It has been a decade since the decomposed body of Wynand Hibbers was found on a property in Blue Water Bay. 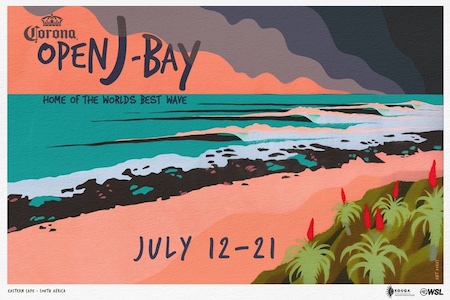 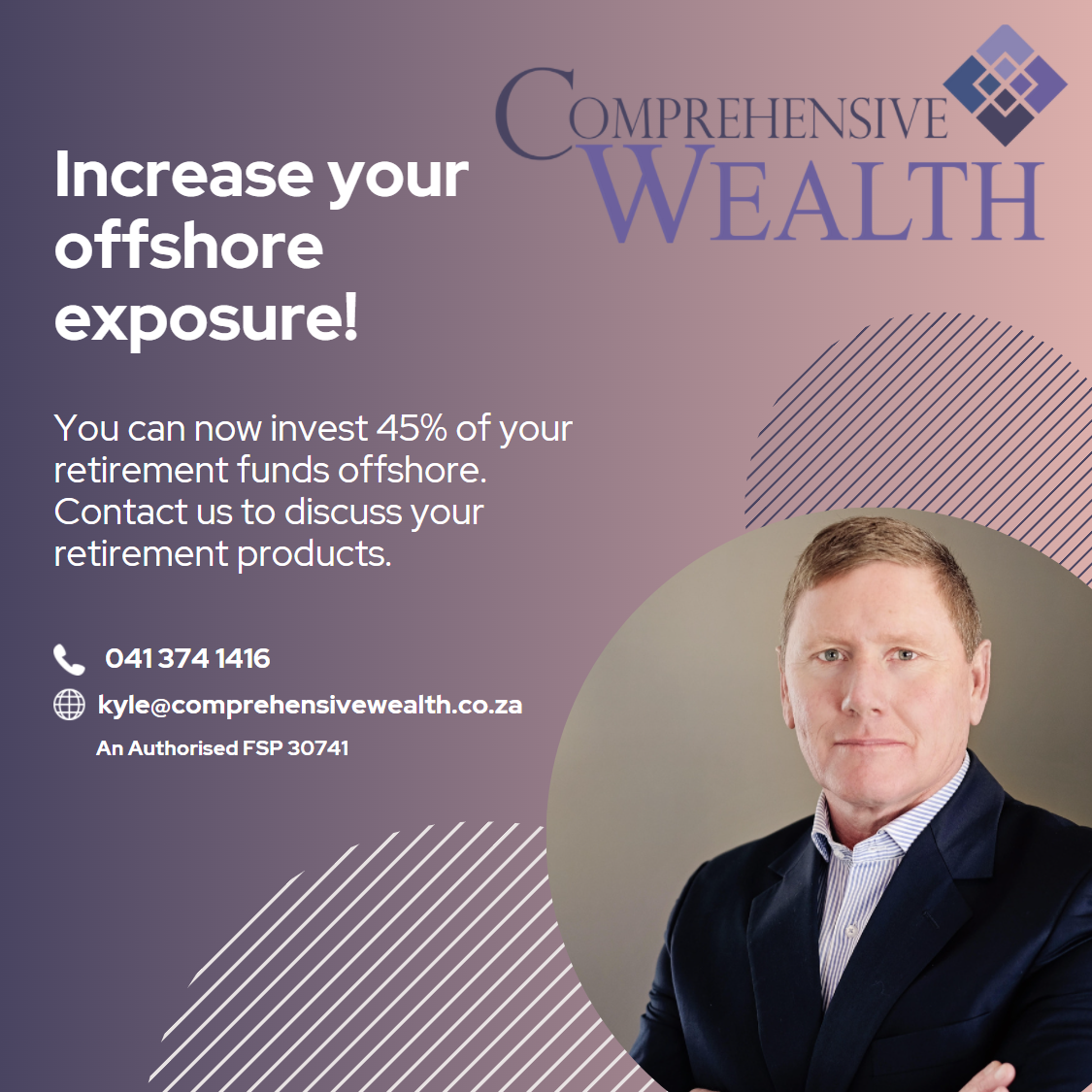 A ‘blue hole’ to the Northern Lights – A little-known meteorological phenomenon makes a tiny village in Arctic Sweden one of the best places on Earth to consistently see the Aurora Borealis.

Despite the earlier predictions, Saturday morning turned out to be a balmy winter's day ideal for cleaning the litter off our coastline in and...
Read More

The Rotary Club of St Francis is proud to be working alongside the Policlinic Pharmacy and J-Bay Trauma Support Centre on the Golden Oldies Santa...
Read More

Photo Of The Day – Muizenberg

The sixth annual Chokka Trail Run will take place on Sunday, August 7, in the greater St Francis area, with the start and finish at the Cape St...
Read More

Just like that and we're looking at 2023. In the middle of winter, everyone is yearning for our next summer. © Engin Akyurt
Read More

Property News You Can Use, presented by Harcourts

Work From Home: Care For Yourself We all thought that work-from-home would be a temporary set-up, but for now, it seems it is likely to continue for...
Read More

What’s On At The SUPERSPAR? International Beer Day Today. 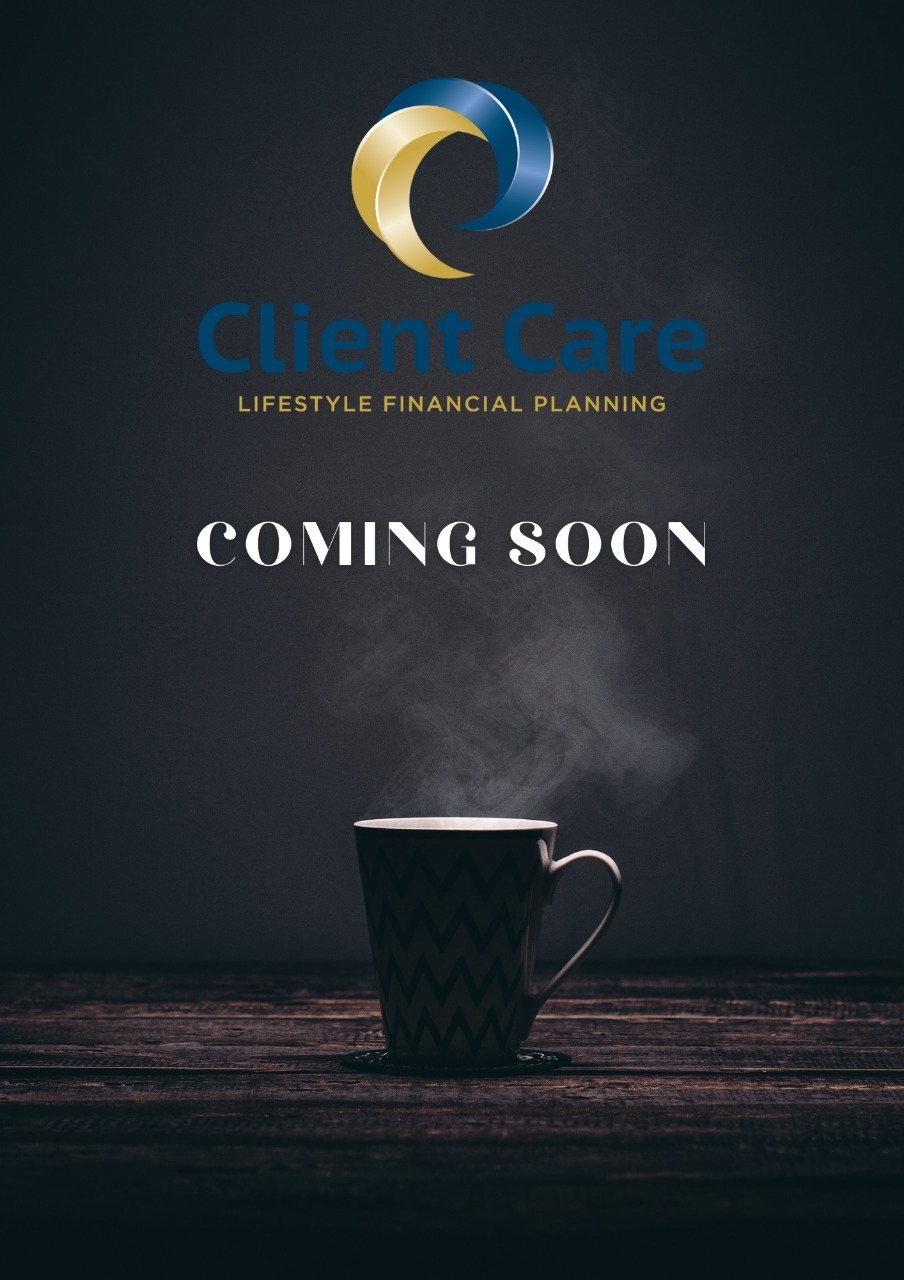 Watch Roger Waters play a medley of Pink Floyd songs on Colbert – The former Pink Floyd frontman played “Another Brick In The Wall Pts. 2 & 3” and “The Happiest Days Of Our Lives”

‘Those bastard developments’ – why the inventor of the shopping mall denounced his dream – The world’s first indoor mall was meant to usher in a utopian America. But its creator, an Austrian who had fled the Nazis, came to believe a nightmare had been unleashed