Property News You Can Use, Presented By Harcourts 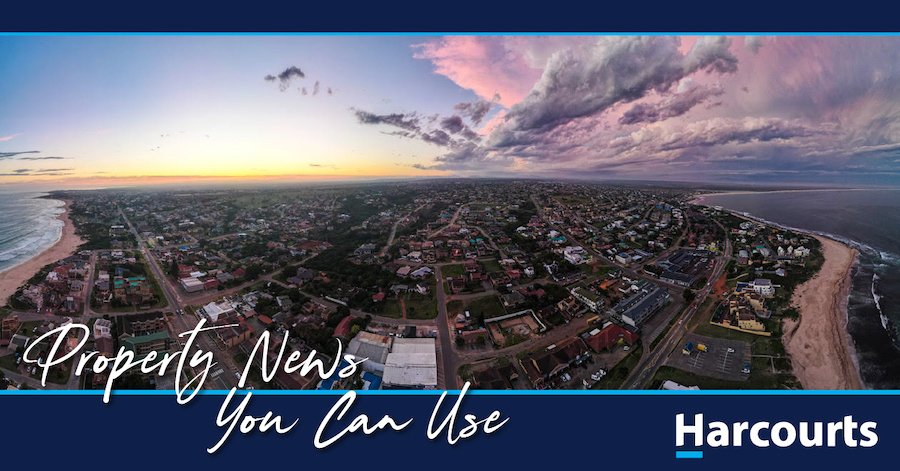 EFFECT OF SONA ON THE PROPERTY MARKET

Key factors addressed are the recovery of the economy and consumer confidence, which directly affects the property sector.

Consumer confidence is necessary for long-term investments like property and contributes to job security and consumer affordability.

The overall optimism about possible outcomes of SONA 2022 is the commitment to stimulate the economy via public-private partnerships. 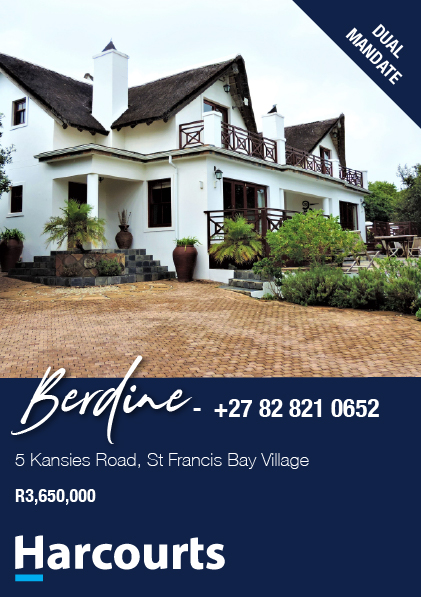 Significant efforts must be made to unlock the R900 billion promised to the construction sector to stimulate much-needed property development and infrastructure upliftment.

We are all waiting for timelines to fight the country’s energy dramas by allowing competition on energy suppliers as an option for Eskom’s monopoly. This monopoly is currently throttling every aspect of business, our economy, and our industries.

The residential property is delivering growth which has not just signalled a level of recovery to pre-pandemic levels. Still, sales over the last year have been the highest in three years in many areas.

The interest rate, which is still relatively low and favourable bank lending conditions, all adds to the positive activity in the property market.

Our challenge is to convince investors that economic growth is returning. Also, we as a nation will stand together with zero tolerance against those who engineered and profited from state capture corruption with harsh consequences.

A very positive commitment from the President was his commitment to land redistribution. This means that Section 25 of the constitution remains secure.

Only time will tell how SONA’s promises play out. We will be watching to see if the state decides to act and see the budget allocations in the annual budget speech later this month by the Finance Minister.

The long and short of it all, it was more of a pro-business speech than what we have seen before. The proof of the pudding will be for all of us to see the implementation thereof.