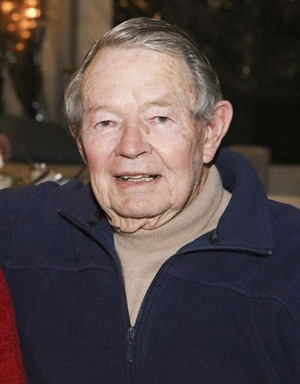 Born in Cape Town, Peter attended school in Pretoria and later at St John’s College in Johannesburg before reading for an LLB at Wits University followed by a BLC at Oxford. His career at the bar started in Johannesburg where as he was appointed as Legal Adviser to the Chamber of Mines later becoming General Manager.

Peter retired to St Francis Bay in the 1990’s were he became involved in the local bridge and bowling club, the Kromme Enviro Trust and Neighbourhood Watch. A well respected member of the St Francis community Peter will be greatly missed by his wife Yvonne, family and friends.

A celebration of his life will be held at the St Francis United Church (cnr St Francis Drive and Walton Road) in St Francis Bay on Saturday 21 October 2017 at 11h30.

Rather than flowers, please make a donation to St Francis Hospice (Kouga). Hospice provides care to so many cancer patients.