The St Francis Bay Oktoberfest 2017 Was A Resounding Success 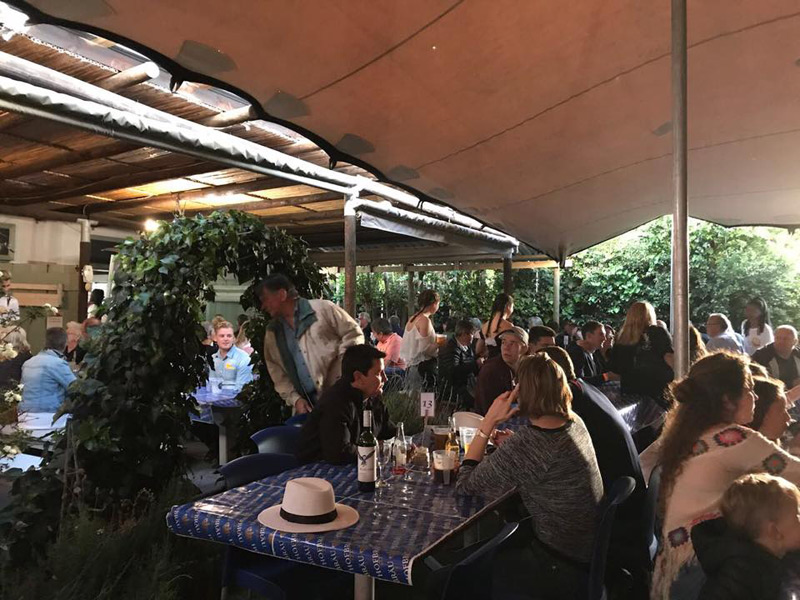 The second annual St Francis Bay Oktoberfest served as a great night out as well as a massive fundraiser for the St Francis College. 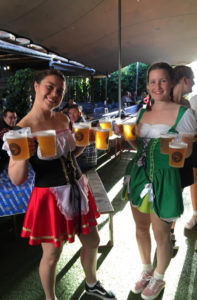 This year the Oktoberfest found a home at Rambling Rose, and its market atmosphere, with numerous food and drinks stalls, was well received by all who attended.

A large percentage of the revellers were drawn from out-of-town, reflecting the wider appeal of such a fun-filled family evening.

The Liquid Lines Salt Water Polo Tourney started off the day at Quaysyde, and this was presented by Red Bull. It was a great success, and Liquid Lines are looking at something bigger for next year.

There were three bands in attendance at the Oktoberfest – Devon van Driel, Absent Irish and Lucas Reunion- and they kept the crowd entertained from 6pm-12am. 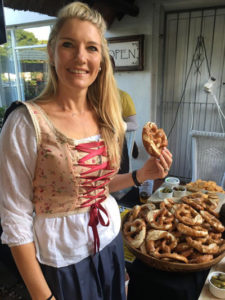 The revellers enjoyed a variety of beers, gins and food, as well as great service from the Oktoberfest bar staff, and the venue was full to capacity with all tickets sold.

The St Francis Surf Factory grom board raffle saw 110 tickets sold, and the winners of the 2 grom-boards were Emma Darke and Jessie Moulang.

The Oktoberfest was sold out with 250 people in attendance. All in, the Oktoberfest raised R55,000 for the St Francis College, with the grom-board raffle contributing R5,500. 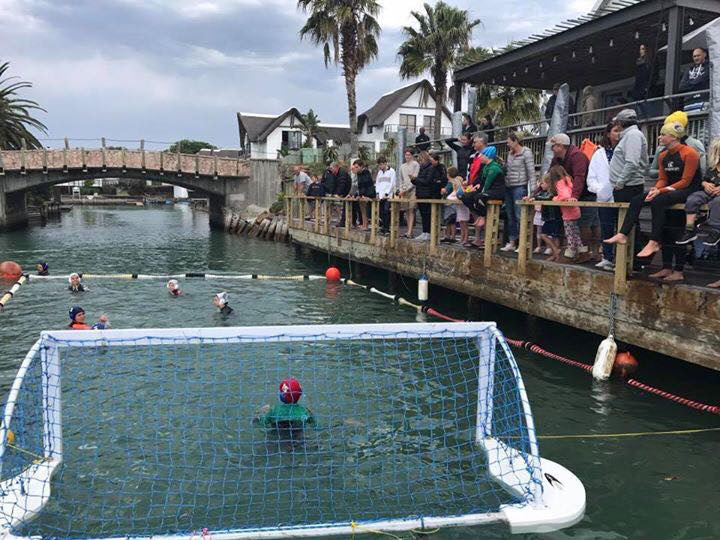