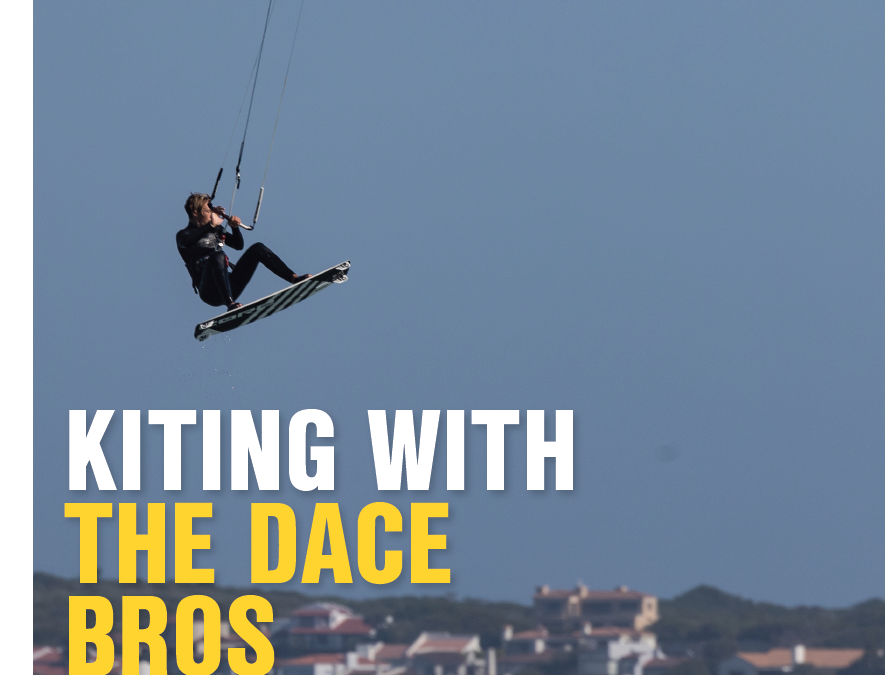 A new community magazine has launched in St Francis Bay and although we might be a bit biased (we made the magazine) it is quite lekker. It has been receiving quite incredible feedback and the team behind it are quite blown away by the vibe of positivity around  it. The word is out that there is a huge comeback on the way with print magazines, which makes Wildside TIMES a trendsetter.

A huge thank you to all involved from the making of the magazine, to the advertisers and supporters and all those who had enough faith and vision to invest in something that, at the time, didn’t exist. The team at Wildside TIMES have a very solid appreciation of loyalty.

Here are a few answers to some frequently answered questions since it launched. Anything not answered please direct your queries to the publisher at craig@truthcollective.co.za

What is it called? Wildside TIMES

How much does it cost? It’s free, and it always will be free.

What’s it all about? Local people and business, events, happenings and good times. Positive vibes and fun articles, The magazine focuses on the local community but they do spread their wings to cover JBay, especially the upcoming Jeffreys Bay Surfing Festival. 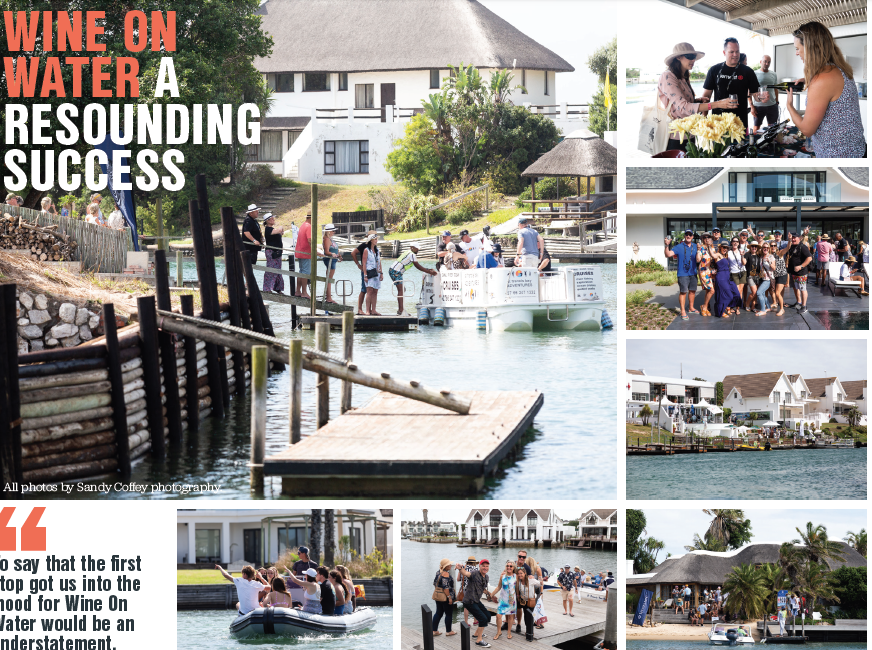 Is The Magazine on Social Media? Barely, but this will happen in the next day or two, and the magazine will also publish a digital version. Just. Been. So Busy.

What to do if you want to stock it in your shop going forward? Mail craig@truthcollective.co.za

The plan for the magazine was to be a quarterly, but after the initial feedback we’re probably going to publish every two months.

The first run was so well received there aren’t many left. The team hope everyone got a copy. If you’re desperate for a copy of the first issue (it will become a collector’s item) craig@truthcollective.co.za

Thanks to – all the advertisers, all the contributors, creative director Mark Campbell, local support.

What do we need? Dates and details of any upcoming events. Feedback, of any sort. Advertising, to pay for print bills, Coffee, to keep us going. Support, it’s a small village and we’re all in this together.