Notes From The Editor – Thanks for all the support after the first version of St Francis Today 2.0 went out last Friday. Positive and encouraging, it was also good to learn how much St Francis Bay’s local community enjoys and needs the newsletter and website.

The Karting Kids From St Francis – Josh and Jack Moore from St Francis Bay are two young kids who are competitive karting stars, with a long list of podium finishes behind them. They are part of an elite crew that will be heading overseas to compete shortly.

FOSTER Launches new Website and Unveils new Logo – As the usage of the FOSTER Reserves in the greater St Francis area continues to grow and with membership numbers doubling over the last year, the committee decided it was time to rebrand and develop a new website from scratch.

The West Wind Magazine Turns One – The West Wind digital community magazine was introduced about a year ago to cover long-read stories from St Francis Bay and further afield. The reach includes Oyster Bay, JBay, Humansdorp and sometimes other interesting spots in our region.

JBay.Humansdorp woman breaks ground in ‘man’s world’ – A young Eastern Cape woman is making inroads in what is traditionally considered a male-dominated industry by becoming one of the first female earthmoving machinery operators in SA.

South African scientists had met their UK counterparts to discuss the issue.

More needs to be done to protect whistleblowers – Lamola – Justice Minister Ronald Lamola says government and his department need to do more work and come up with better legislative protection for whistleblowers.

Paul O’Sullivan: Back in the Saddle with SAA – “Despite criminals doing the best they could to wipe out an 87-year old airline, they failed,” writes Paul O’Sullivan of South African Airways (SAA). 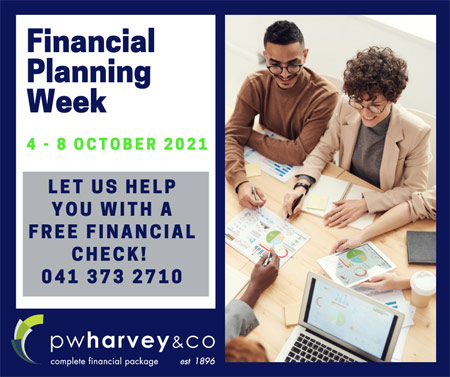 This electric car can go 520 miles on a charge but the CEO says that’s not important – The Lucid Air Dream Edition was recently rated by the Environmental Protection Agency with an estimated driving range of 520 miles on a full charge. 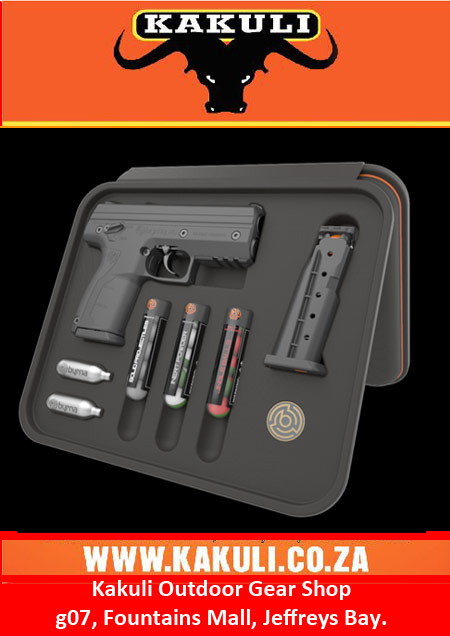 Paddle training during the week for the grade 7's.   Over the next few days, the Grade 7 learners at St Francis College will celebrate their...
Read More

How To Survive The Zombie Apocalypse

Summer's coming. Notes From The Editor Monday 22 October 2021 How To Survive The Zombie Apocalypse Or  How To Get Through The Festive Season In St...
Read More

A wonderful photo  of an orchid Satyrium princeps flowering in the Airpark . Image by Gregg Darling - a local wildlife/nature photographer.
Read More

Notes From The Editor One thing that has been part of the pleasures of living in St Francis is that the restaurants are generally very full over the...
Read More

KOUGA Municipality was rated the best performing municipality in the Eastern Cape – one of only two municipalities in the province that is not in...
Read More

Photo Of The Day – Friday 22 October

This stunning photo of two Caspian Terns at the beach was shot by local photographer Si Cunneen. If you have any images you would like to submit for...
Read More

Robin Moulang captured this epic angle of some very cool clouds, and our beloved lighthouse. For more of his work go to his Instagram feed on...
Read More

A drunk man who had been reported missing spent hours with a search party looking for himself, report says – A Turkish man was reported missing after failing to return home following a night of drinking, according to reports. He joined his own search party and combed through woods for several hours.