Whatever your view of Cape St Francis, and however you use the nature reserves -- to walk, to cycle, to let their resources of wildflowers, birds...
Read More

Local surfers up in arms over Webcams

Local surfers were up in arms last week following news of a webcam having been erected on a private property overlooking Seal Point. I took the...
Read More

KOUGA Municipality’s case against SAMWU was heard in the Labour Court in Port Elizabeth on Friday (April 30).The court needed to give judgement on...
Read More

The greater St Francis is in the running for the coveted kykNET Kwêla Town of the Year title for 2021 – after being named one of the three...
Read More

MUNICIPALITY TO ROLL-OUT FIBRE IN KOUGA

RESIDENTS and local businesses’ internet connection are set to receive a hefty shot of steroids that will make an ADSL-line look like snail...
Read More

Thanks to swift action last night (27th April) by our Sea Vista volunteers who alerted the DVG to a shack fire, the Kouga Fire Services was alerted...
Read More

FILL up and drop off . . . all for a good cause for thousands of local households in desperate need of water.Kouga Municipality, in conjunction with...
Read More

Fuel prices set to drop in May  –  As of midnight on Tuesday, the price of petrol will decrease by nine cents per litre, while diesel will go down by 31 cents per litre.

And the SA Oscars go to…  –  For too long, South Africa’s greatest and most talented performers have been denied the recognition they deserve.

Minister draws a lion in the sand: captive breeding in SA is set to end  –  Acting on a wide-reaching report, Barbara Creecy concedes that canned hunting doesn’t contribute to conservation

People who’ve had COVID get ‘enhanced’ protection against variants from one vaccine dose – study  –  Among those who received a COVID jab but were not infected in the past, the immune response may be insufficient, say scientists.

First batch of Pfizer vaccines lands in South Africa on Sunday evening: Mkhize  –  The first shipment of Pfizer vaccines totals more than 325,000, with the government expecting similar-sized shipments weekly until the end of May.

Millions Out, Billions In (Part One): Businessman Thulani Majola’s investment in ANC and EFF kept everyone sweet   –  Some days Thulani Majola gave generously to the ANC; some days he gave to EFF leader Julius Malema.

Cop dog sniffs out guns hidden under pile of leaves by alleged farm burglars   – A police dog sniffed out firearms and other stolen goods hidden under a heap of tree leaves by thieves in Worcester, Western Cape.

The abalone connection: The ties that bind poaching and smuggling with the SA crystal meth industry  –  The market in poached South African abalone (perlemoen) has been closely connected to the trafficking of synthetic drugs since the 1990s,

BlueCape initiative: Cape Town is all set to ride the blue economy wave   –   BlueCape, an initiative by the V&A Waterfront and the City of Cape Town, plans to capitalise on South Africa’s natural coastal beauty and provide support to businesses and investors

Lots of ‘No votes’ at Steinhoff AGM  –  For the second year in a row, shareholders attending Steinhoff’s annual general meeting refused to adopt the group’s annual accounts and also voted against its remuneration policy.

New UK immigration option for South Africans  –  The UK government says that a new post-study work visa will open for applications on 1 July 2021. The visa will allow international students to stay in the UK for two to three years after successfully completing their studies

SA energy mafia? Accusations against Gwede Mantashe are serious and could hurt entire South Africa  –  On Friday it emerged that the Mineral Resources and Energy Minister and ANC Chair, Gwede Mantashe, and his wife, Nolwandle Mantashe, had been implicated by a losing bidder in the project to provide “emergency” power generation.

How not to run an airline …  –  The mismanagement of Mango is bordering on criminal. It’s difficult to imagine a worse outcome for Mango, the low-cost carrier seemingly on life support.

San Diego boat capsizes killing 3, injuring 27 in smuggling operation  –  Boats and aircraft were still searching around midday for other possible survivors in the water near the Cabrillo National Monument 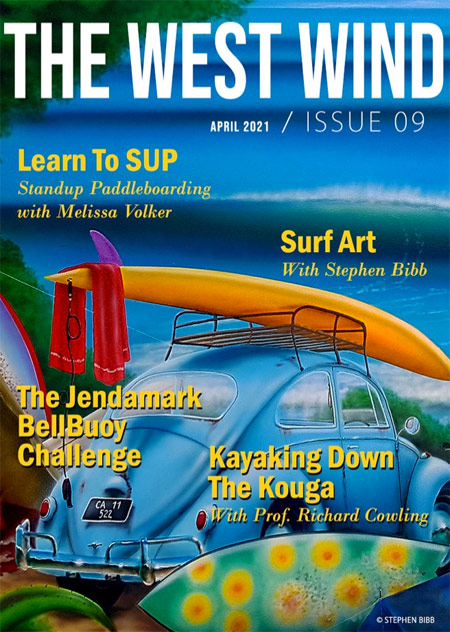 Then and now: When silence descended over Victoria Falls  –  Spanning 1.7km at its widest point and with a height of more than 100m, locals refer to Africa’s greatest waterfall as “the smoke that thunders”.

Nasa astronauts splash-land on Earth in SpaceX capsule after ISS mission  –  Four astronauts have returned to Earth from the International Space Station, in what was Nasa’s first night-time landing in 53 years.

A lifetime of acquiring greater depth in marine fish knowledge  –  It not only carries the name of a KwaZulu-Natal recreational diver, but bears testament to his many decades of spending time in the ocean to acquaint himself with various species of fish that inhabit the local coastline.

The good and the bad after the Stormers’ Rainbow Cup opener against the Sharks  –   I can’t imagine that the Stormers camp would be filled with happy vibes at the moment. 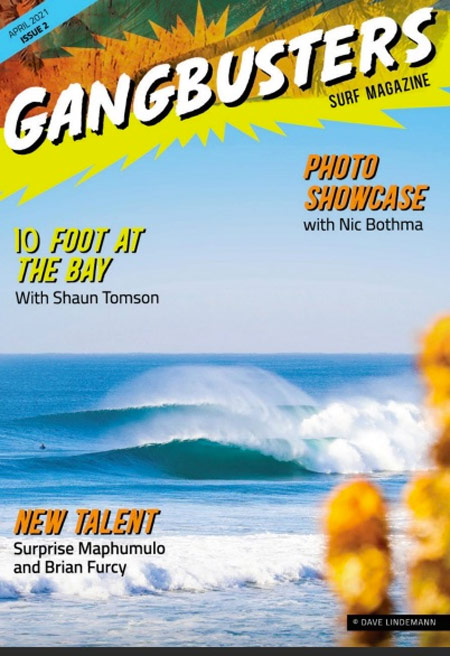