Mentally Aweh Cause needs you!

We received this appeal from Adam Brook of Black & White Sports Marketing and do feel this is a quest worth supporting for it has been all but ignored as Covid took centre stage over the past 12 months.

I trust you are well.

Colin, are you still the editor of the St Francis Today?  The reason I ask is, I am responsible for the PR and social media elements for a young man by the name of Henry Cock, who will be attempting a Guinness World Record – running 133 half marathons back-to-back (133 consecutive days).  Henry will start the run on the East coast of SA then run round the coast finishing on the West coast all in aid of raising funds and awareness for Mental Health. 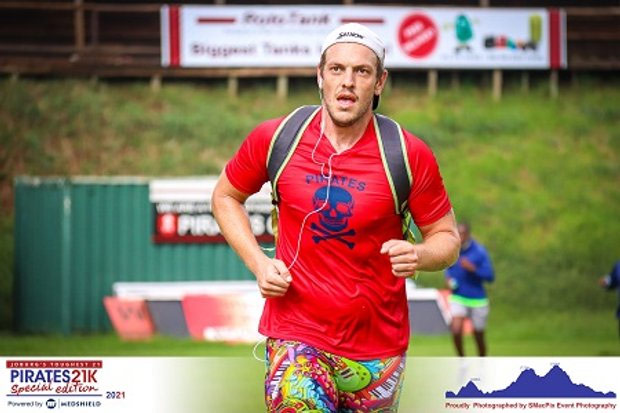 My name is Henry Cock and I am running from coast to coast to raise funds and awareness for mental health. That’s 2800km in total. From from Kosi Bay, South Africa to Vioolsdrift, Namibia.

How this relates to you, is Henry will be running through St Francis, and I was wondering if you would be interested in doing an interview with / article on Henry (for St Francis Today), either in the build-up to the world record attempt or between the 11 – 13 September 2021 – to assist us in generating as much exposure as possible and potentially some interest in the community when Henry does run in St Francis.

As part of the runs and to generate additional exposure we have invited a number of sports personalities to run some of the legs alongside him, so far the following people have agreed,

Please see below a link to more info about it.”