Some 600 tonnes of rubbish was collected at Jeffreys Bay this past week as Kouga Mayor Elza van Lingen officially launched a massive clean-up campaign, set to be rolled out across the region.

More than 100 community members took part in the campaign, which stretched over five days and covered the areas of Pellsrus, Tokyo Sexwale, Mandela Bay and Ocean View.

Mayor Van Lingen said illegal dumping sites, sidewalks and open spaces were cleared of all manner of waste, from empty bottles and dirty nappies to broken appliances and building rubble.

“The cleansing teams collected more than 600 cubic metres of rubbish – that’s roughly equal to 600 tonnes – and carted it to the regional waste site at Humansdorp,” she said.

“We are grateful to them for doing such a great job and making a visible difference to their communities.”

She said owners of open plots where rubble or garden refuse were being kept, would also be notified to have it removed. 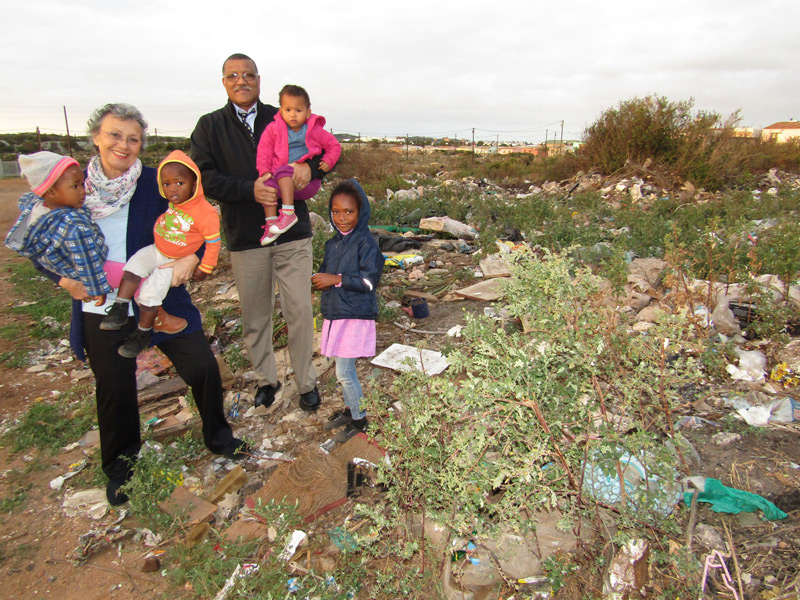 The Mayor said casual littering and illegal dumping were two of the big challenges facing communities and the municipality.

“The municipality has accelerated its drive to keep Kouga clean, and we want to call on communities to join us in this war on waste.

“A clean area improves everyone’s quality of life and makes for happier and healthier communities.

“It also helps to create job opportunities because a clean area is more attractive to tourists and creates a good impression on potential investors.”

She said the municipality would be putting up extra signage to warn against illegal dumping and that action would be taken against perpetrators.

She also called on grown-ups to take children by the hand and teach them that littering was wrong and harmful to their environment.

The Kouga Mayoral Clean-up Intervention will be moving to Humansdorp this week. Several smaller clean-ups were also held ahead of the massive Jeffreys Bay clean-up, so as to help raise awareness of the need for communities and the municipality to band together in the war against waste. 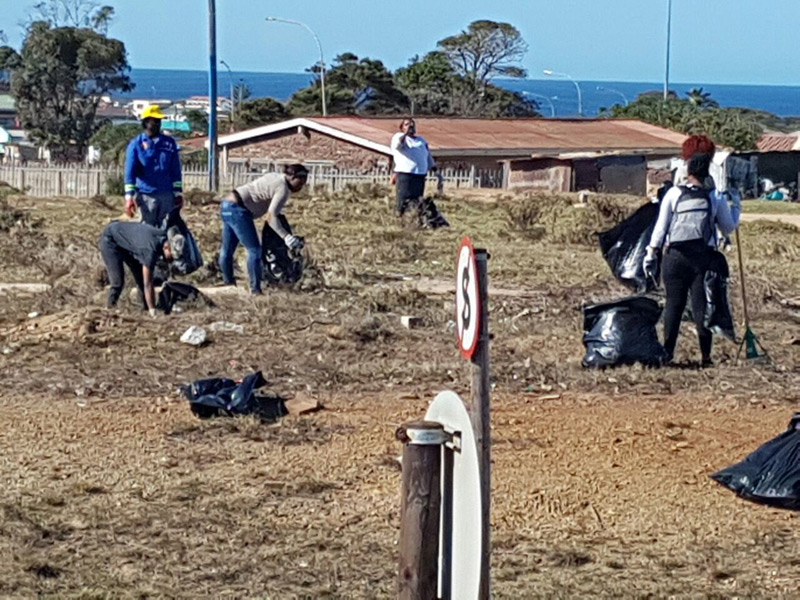 The entrance of Ocean View was among the areas that were cleaned up as part of the campaign. (During Clean-Up)