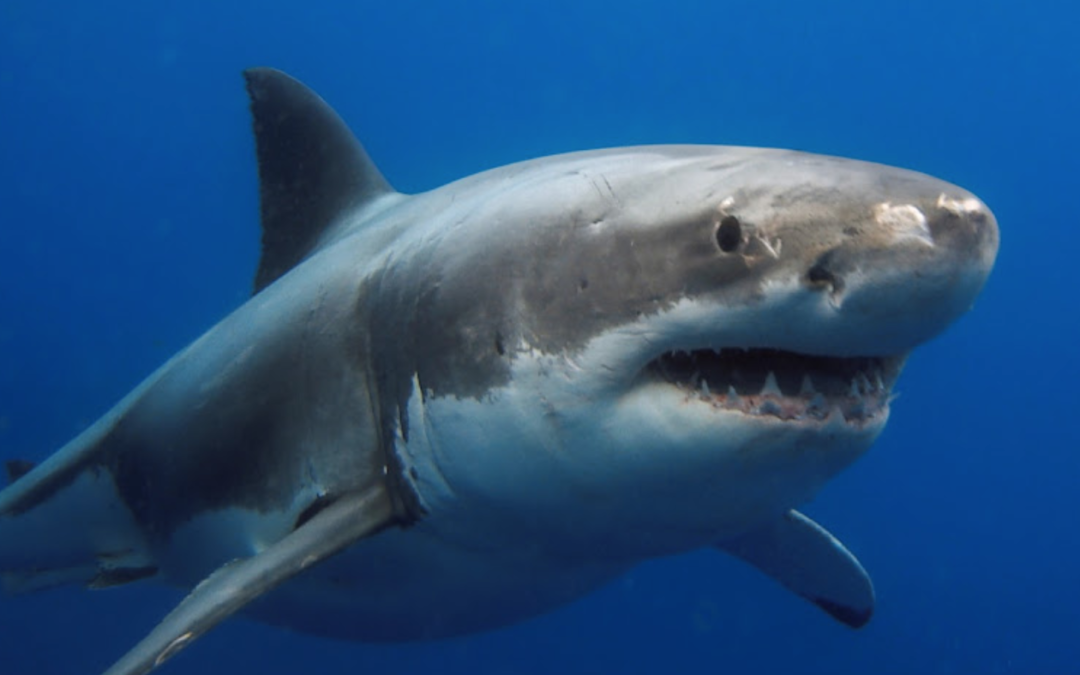 Plettenberg Bay beaches have been temporarily closed after a man was recovered from the surf following a shark attack on Tuesday afternoon.

National Sea Rescue Institute (NSRI) spokesperson Craig Lambinon said the body had been recovered at Sanctuary Beach, on the Robberg 5 side of the coastline.

He said the NSRI rescue crews and rescue craft had been activated at about 2.10pm after an  eyewitness report of the shark attack.

“On arrival on the scene, the body of an adult male, believed to be a local man, was located and recovered from the water,” he said.

“[He was put] onto an NSRI rescue craft and the body was brought to the NSRI Plettenberg Bay rescue station.”

“Sadly the injuries sustained were fatal and the man was declared deceased by the doctor.

Police spokesperson Malcolm Pojie said the Bitou municipality had closed beaches in Plettenberg Bay and was appealing to bathers, paddlers, sailors and boaters in the Plettenberg Bay area and along the Southern Cape coast to exercise caution.