What an absolute winner Haydyn and Maria Holmes have given the community in Liquid Lines. Not only is it producing some really fine swimmers but also for what it offers the St Francis community at large. No matter one’s age, Liquid Lines has a programme for almost every need. From youngsters learning to swim progressing to being able to compete their school gala to those who are now competing with great success in both national and international events, Liquid lines can boast some incredible achievements.

But Liquid Lines is not just about developing world champion swimmers for the facility offers something for almost every resident of the greater St Francis no matter age, gender, fitness level or physical impairment. Early morning training sessions are held most days of the week for those more accomplished swimmers but long ago retired from competitive swimming wanting to stay in competitive shape. Many of these swimmers can be found plying the canals of St Francis Bay on a Friday evening, a weekly event that is proving both popular and a social occasion. During the day lanes are open for those merely looking to do as many lengths of the pool to keep themselves active and fit with several of these swimmers being in their seventies. Growing in popularity are the morning Aqua Aerobics classes, an ideal way of toning up muscles and loosening tired joints even if swimming is not your thing. 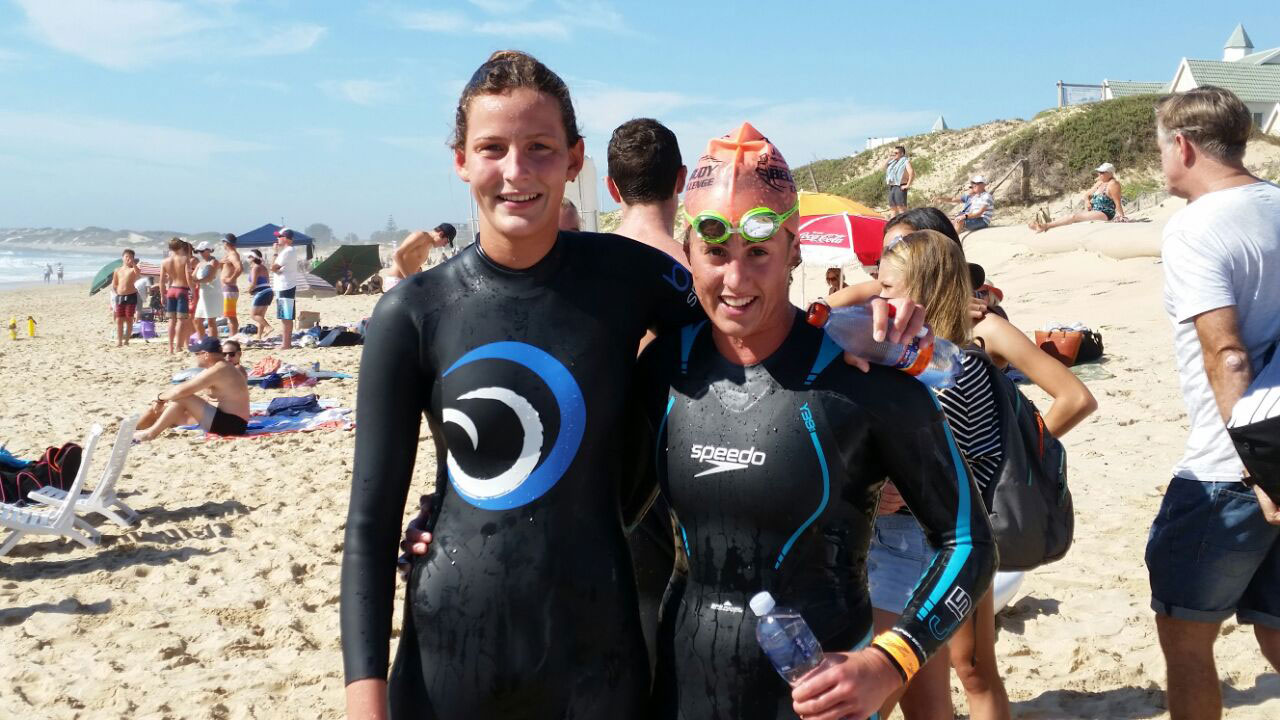 But back to the achievements of some of those who use Liquid Lines to keep themselves in top competition form. Most notable is Woodridge College student, Amica de Jager who is fast becoming a national star and who has already represented South Africa in Lifesaving at the World Lifesaving Championships. Amongst her many achievement was recently winning the log running River Mile (its 93rd running this year) after a week or so earlier having won the NMB 10-kilometre. On March 21 Amica again took top honours this time at the Jendamark Bellbuoy Challenge, considered one of the toughest ocean swims on the circuit, with her younger sister Chane finishing in fourth just ten second behind her older sibling. In the men’s division Hadyn swam into 4th place, second in age group. 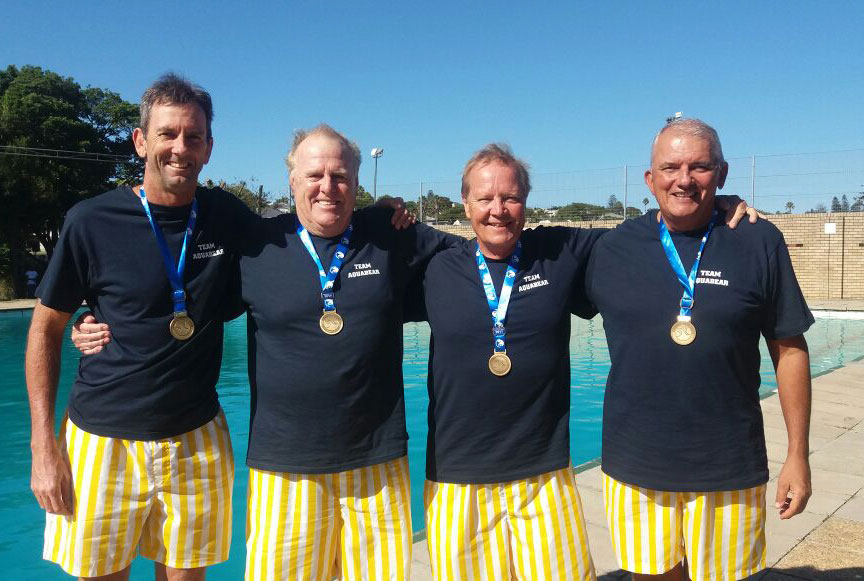 Not to be outdone some of the older Liquid Lines swimmers got to stand on the podium at the 2017 Master Swimming Championships held in East London. Gary Millford, John Wilson and Paul Nicholson along with an honorary member for the day to make up four for the 4 x 100 metre relay took 3rd Spot. Well done guys. But the star of the Masters Event undoubtedly goes to Maria winning no less than FOUR GOLD Medals. What a champ! 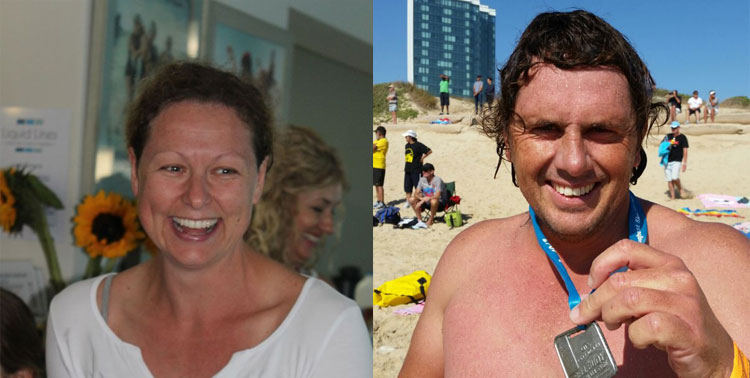