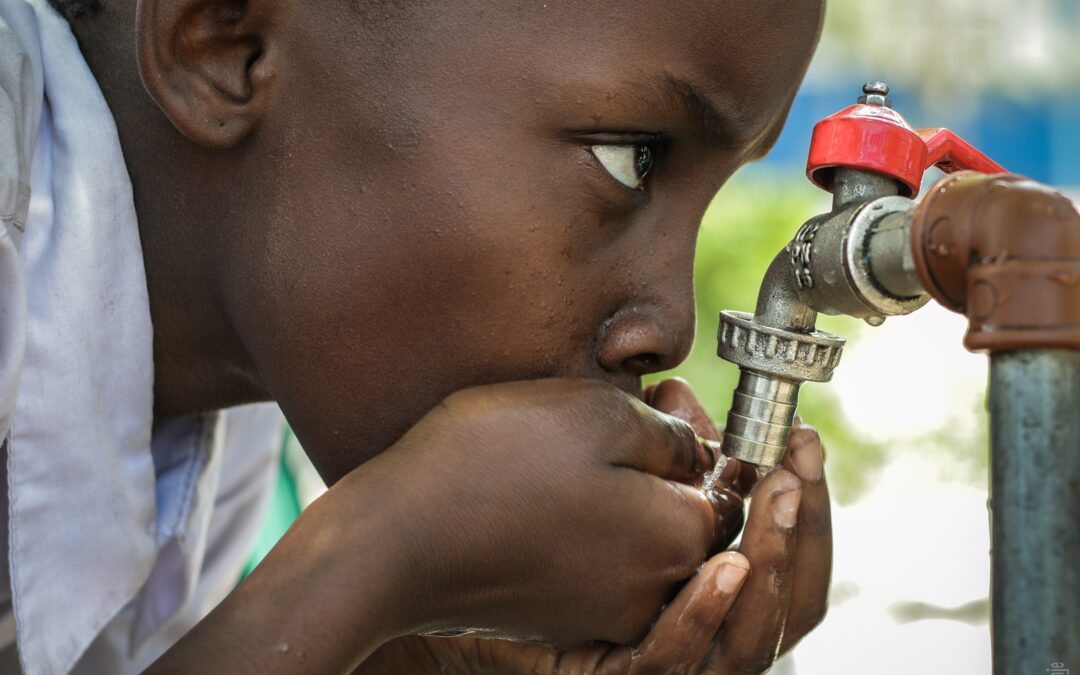 SOME R12.5 million will be streaming into Kouga’s coffers to help the municipality secure extra water for the drought-stricken region.

A funding application for more than R80 million for drought-relief, submitted by Kouga Municipality, has been partially approved by the Department of Co-Operative Governance (COGTA) and the decision promulgated in the Government Gazette.

Welcoming the allocation of R12.5 million, Kouga Executive Mayor, Horatio Hendricks, said the funds will be used for the development and equipping of four boreholes in Humansdorp.

“The development of the boreholes has already been initiated in Humansdorp, and the funding will be directed to this project which is intended to connect the borehole water to the Humansdorp Water Treatment Works,” said Hendricks.

According to Hendricks, the additional boreholes with an estimated 1 700kl/day yield, will benefit 8229 households, two hospitals, and seven schools.

Funding applied for, but not approved by COGTA, include the development of the existing borehole field to the west of Hankey, the treatment of the additional saline borehole water at the Hankey Water Treatment Works, and groundwater exploration and the drilling and equipping of boreholes in Thornhill.

Also on the list was the development of existing boreholes in St Francis Bay, a desalination plant for St Francis Bay, and the upgrade of the water treatment plant in Jeffreys Bay to remove dissolved iron and manganese from the groundwater.

“I want to thank our municipal officials for the hard work that went into compiling the applications, and the Kouga Council for ensuring that the municipality could be trusted to spend the allocation well,” said Hendricks.

“It is a great win for our communities and will have a huge impact on the municipality’s ability to supply water to residents in a sustainable manner.”