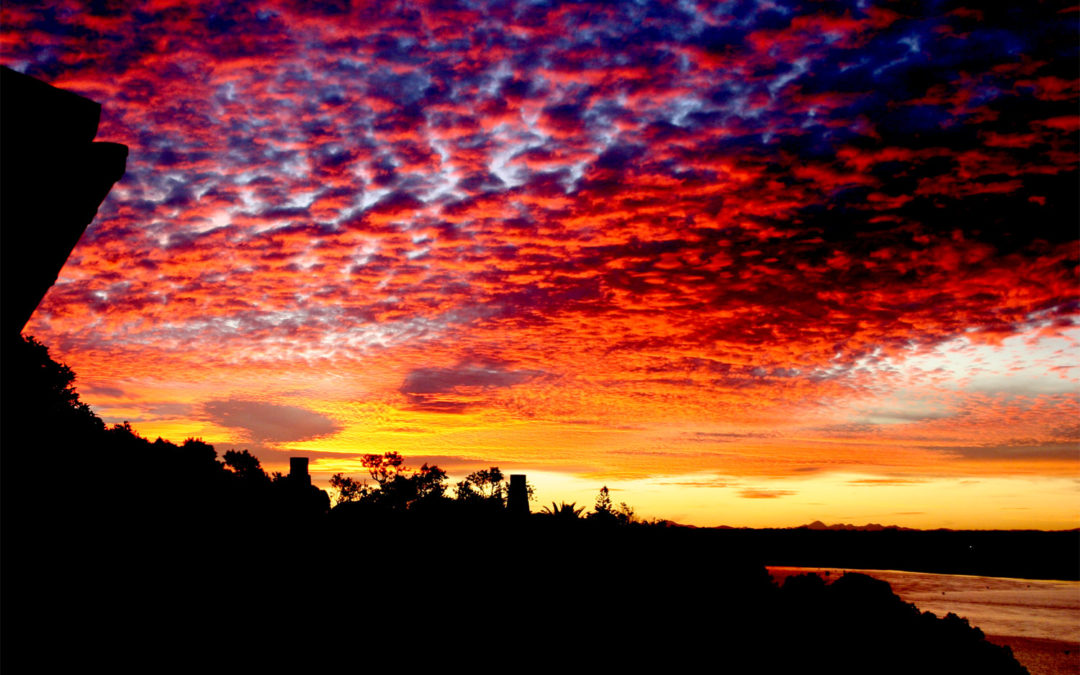 KOUGA Municipality’s pro-poor budget and tariffs for the 2022/2023 financial year, starting July 1, were approved by Council on Tuesday, May 31.

The following increases in property rates and service charges have been approved:

A large part of the capital budget will go towards waste management, including:

“I am excited to report that the tarring of gravel roads in Kouga is surging ahead with close to R7 million budgeted for the new financial year,” said Hendricks. “A further R10 million will be spent on the resealing of roads across the region.

“Some R715 000 will be spent on securing the power supply to Jeffreys Bay through the construction of new overhead lines from the Melkbos Station. The dire need for this was highlighted some seven years ago when the town was left without electricity for three days in the middle of the festive season after a section of the old lines collapsed.”

According to him, a further R1 million will be spent on upgrading the substation at Saffery Street to help stabilize the supply to Humansdorp.

“Over R350 000 has been budgeted for 2022/ 2023 to replace old water pipes at St Francis Bay, while more than R500 000 will be spent to repair the water tower at Paradise Beach to help minimise water losses,” said Hendricks.

“The municipality is in the process of negotiating a R100 million loan to assist in addressing the drought and water security interventions.  The public participation process on the loan will be commencing in due course.”

He continued that a total of R4.5 million from the Municipal Infrastructure Grant (MIG) will go towards the upgrade of sports facilities and public amenities in 2022/ 2023, while R400 000 will be spent on the construction of mini fresh food and craft markets in Jeffreys Bay and Hankey.