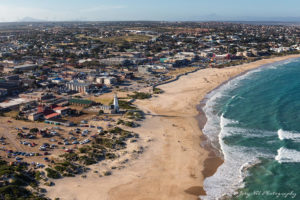 The Jeffreys Bay community would like to call on all residents of the Eastern Cape to support them in their bid to win the national Kwêla Town of the Year competition.

Jeffreys Bay won the Eastern Cape round in April and is competing in the finals this week against eight finalists from the other provinces and Namibia.

Voting by SMS opened on Sunday evening (27 May) and closes on Friday, 1 June, at 12 noon. The town that receives the most SMS votes will be announced the winner on the Kyknet magazine programme Kwêla on 17 June.

“We are proud to be representing the Eastern Cape and would like to appeal to everyone in the province to support Jeffreys Bay,” said Kouga Executive Mayor Horatio Hendricks.

Joe Ferreira, chairman of the Kouga Business Forum, said the whole of Jeffreys Bay was buzzing with excitement.

“The support from all sectors of our community has simply been fantastic. Several networking sessions have taken place to get everyone on board and local businesses are offering great incentives to those who vote,” he said.

On Wednesday voters can look forward to a free cup of coffee at Suikerbossie on the R102 outside Kabeljous while on Thursday just five votes will earn you a free coffee, cold drink, craft beer or craft gin at Nina’s on Da Gama Road.

Freddie van Rooyen, of the community organisation Masikhathalelaneni, said the competition was like a dream come true for him.

“It’s been wonderful to see people from all walks of life working together and getting to know one another. Collectively, we can win this competition and draw more tourists and investors to our region,” he said.

The national winner will receive R1-million’s worth of free marketing through Kyknet while Kwêla will also host a massive celebration, featuring top artists and entertainment for the whole family, in the winning town in September. 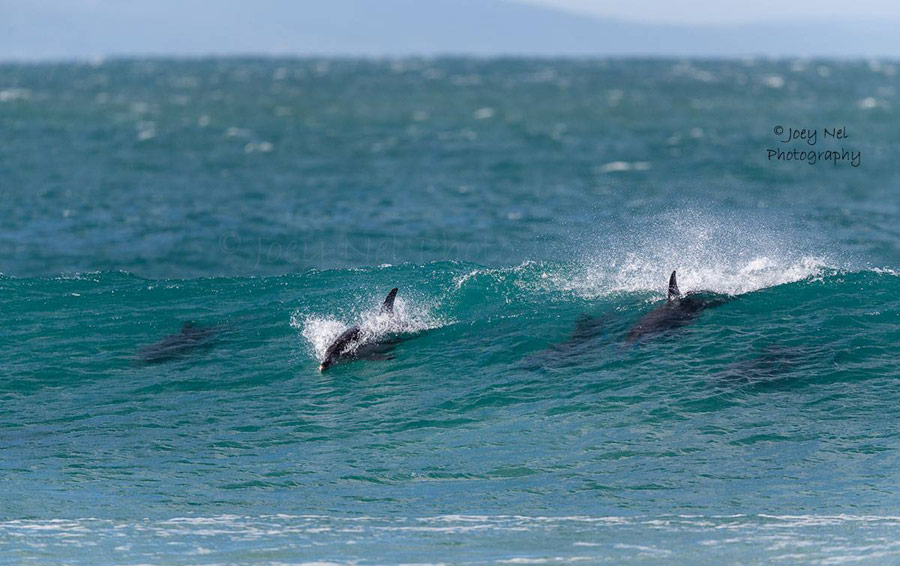