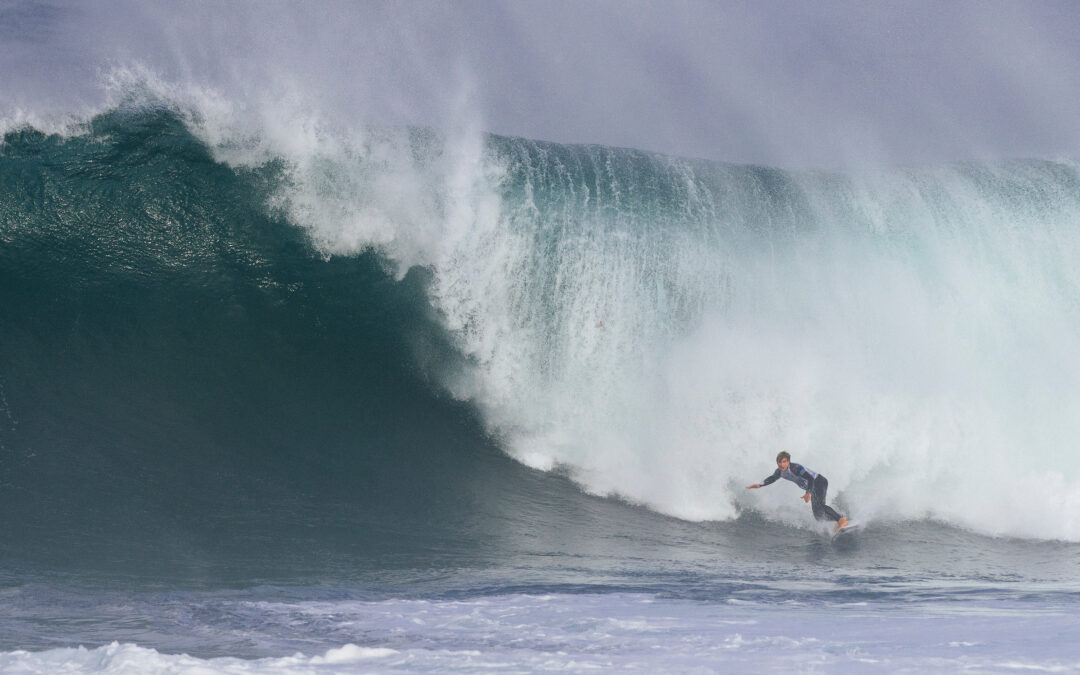 4 April – Western Australia – JBay surfer Matt McGillivray has succeeded in his quest to requalify for the elite Championship Tour after a tense day of surfing at Margaret River. However, McGillivray was on the cusp and needed an excellent finish at the event to have any chance of requalifying.

The JBay surfer who calls Supertubes his home break seemed very at ease in the giant waves that Margaret River main break delivered. There were ten-foot sets and sometimes bigger ones rolling through the lineup.

McGillivray has grown up surfing the biggest waves he can find at Supers. He also can be seen paddling further up the point to Boneyards to get some serious big wave training when he needs to.

The wild conditions of West Australia suited some surfers but were tricky for many. McGillivray defeated Brazilian surfer Samuel Pupo in the round of 16 before defeating 2020 World Champion Italo Ferreira from Brazil in the quarterfinals.

He picked up some of the day’s biggest waves on finals day and carved them with speed, power, and flow, just what the judges were looking for. His fearless approach saw him advance to the semi-finals, where he came up against event favourite John John Florence from Hawaii. 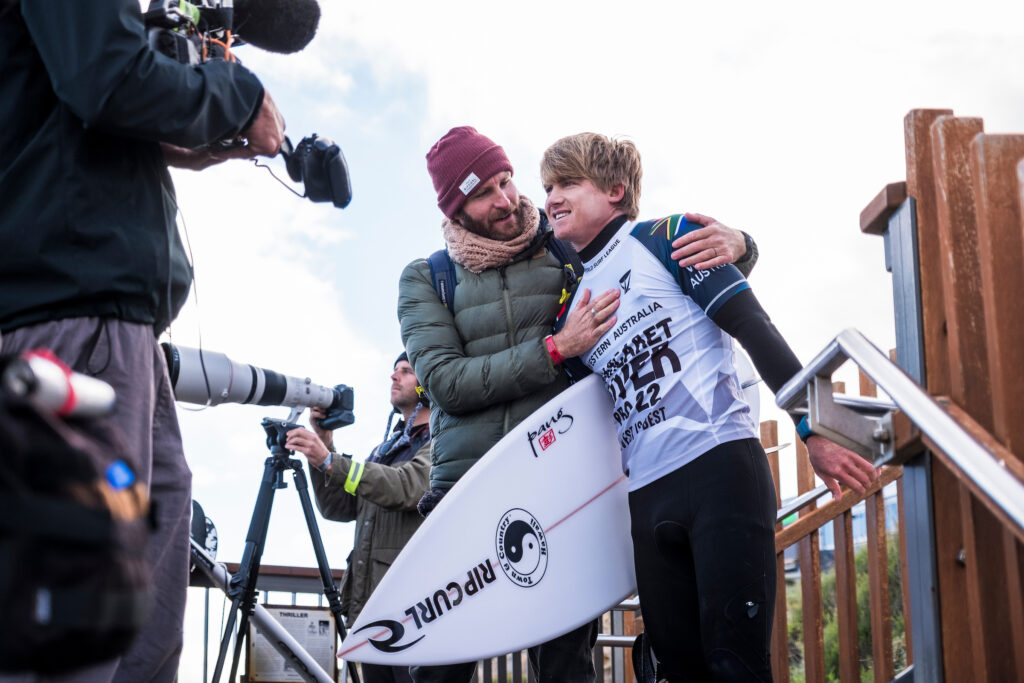 Fellow South African Jordy Smith was also competing in the event. He managed a quarterfinal finish, lost to local surfer Jack Robinson, and qualified for the back half of the year.

The next event of the year will be at Grajagan, a left-hand reef break that breaks off the jungles of Java in Indonesia. For more information, go to https://www.worldsurfleague.com/