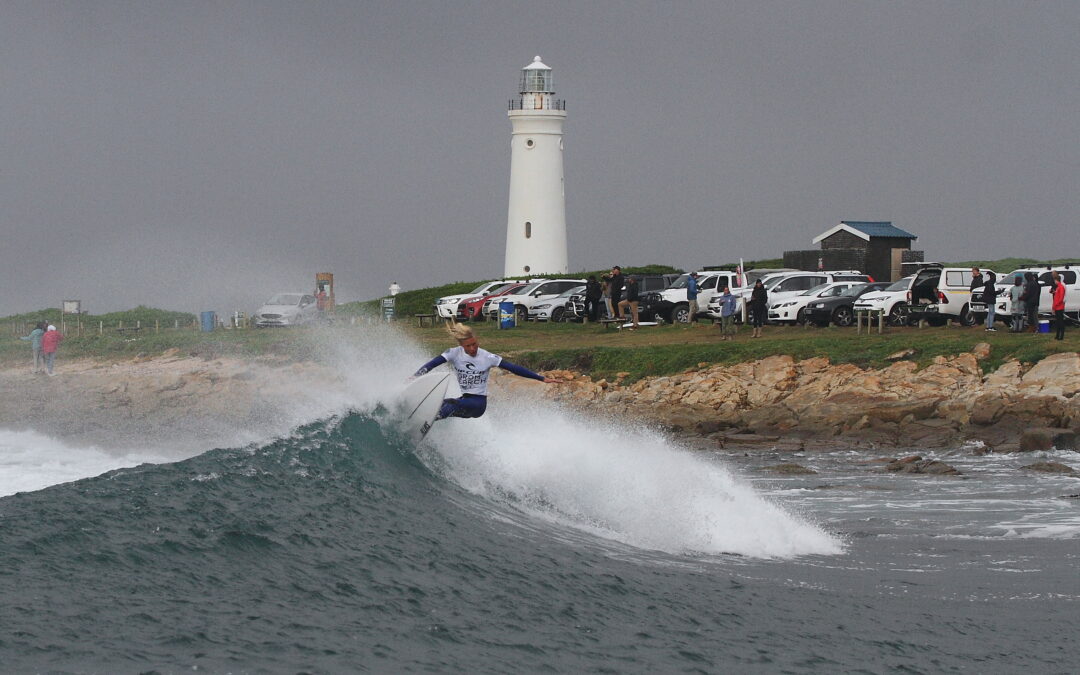 Seal Point, Cape St Francis: Fun three-foot waves were reeling down the point all day for the Rip Curl GromSearch presented by Sea Harvest. The rain came down the whole day, which hampered the surfing somewhat, but the rainfall was welcome, as the entire Kouga region is in a severe drought.

The Rip Curl GromSearch is supported by the Cape St Francis Resort. They kept the contest officials warm and cheerful on the cold winter’s day with hot food and drink.

The U18 Boys division hit the water first. Some standout performances included great surfing from Noah Kahn and Connor Slijpen, both from Cape Town.

In their quarter-finals, Levi Epenetos and Slijpen picked up the highest scores of the round, and in fact, they did it in the same heat. It was quarter-final 4 that saw the two go tooth and nail, with Levi pipping Connor to victory by the barest of margins in 0.04 points.

Top performers in the U16 Boys were Surprise Mphumulo (KZN) and Joel Fowles from East London. Both surfers are goofy-footers and had their backs to the long Seal Point walls but showed great form in the perfect but small waves. Surprise, in particular, was awarded 9 points for one excellent wave surfed with precision and power, punctuated by numerous vertical backhand hooks. It was the highest-scoring wave of the day.

The U14 Boys division was dominated by Josh Malherbe from Coffee Bay and local Seal Point surfer Rory Dace. In contrast, the U12 Boys division was ruled by Ben Esterhyse from Cape Town and Joel Gernetsky from East London.

As the day of competing drew to a close, we finished with the first round  the U18 Girls. The rain continued to fall, but the waves improved for standout surfers Louise Lepront (KZN) and Anastasia Venter. They were the highest point scorers in this division.

The entire tournament is being streamed live by SuperSport Schools on their portal –  https://live.supersportschools.com/home. You must first register to watch the live feed (which takes about one minute). The Sunday link for the live stream can be found here > livestream

There will also be live scoring on the Live Heats portal.

The GromSearch 2022 consists of three Premier SAST events, with 1,000 points going to the winners and prizemoney, as per premier events.

SSA is one of the 109 members of the International Surfing Association (ISA), the World governing body for the sport.

Go to Surfing SA on Facebook for more information about Surfing South Africa.

The beautiful Cape St Francis Resort is supporting the Rip Curl GromSearch. Bordering the beach at Cape St Francis and just a few minutes from the contest venue, Cape St Francis Resort ticks all the boxes as a perfect beach holiday destination. The Resort has a unique setting. Several accommodation options include conventional hotel rooms and three- and four-bedroom cottages. There are also luxury beach villas, perfect for couples, surfers, families and anyone who loves a beach holiday. All are suitable for either a bed and breakfast choice or self-catering options. 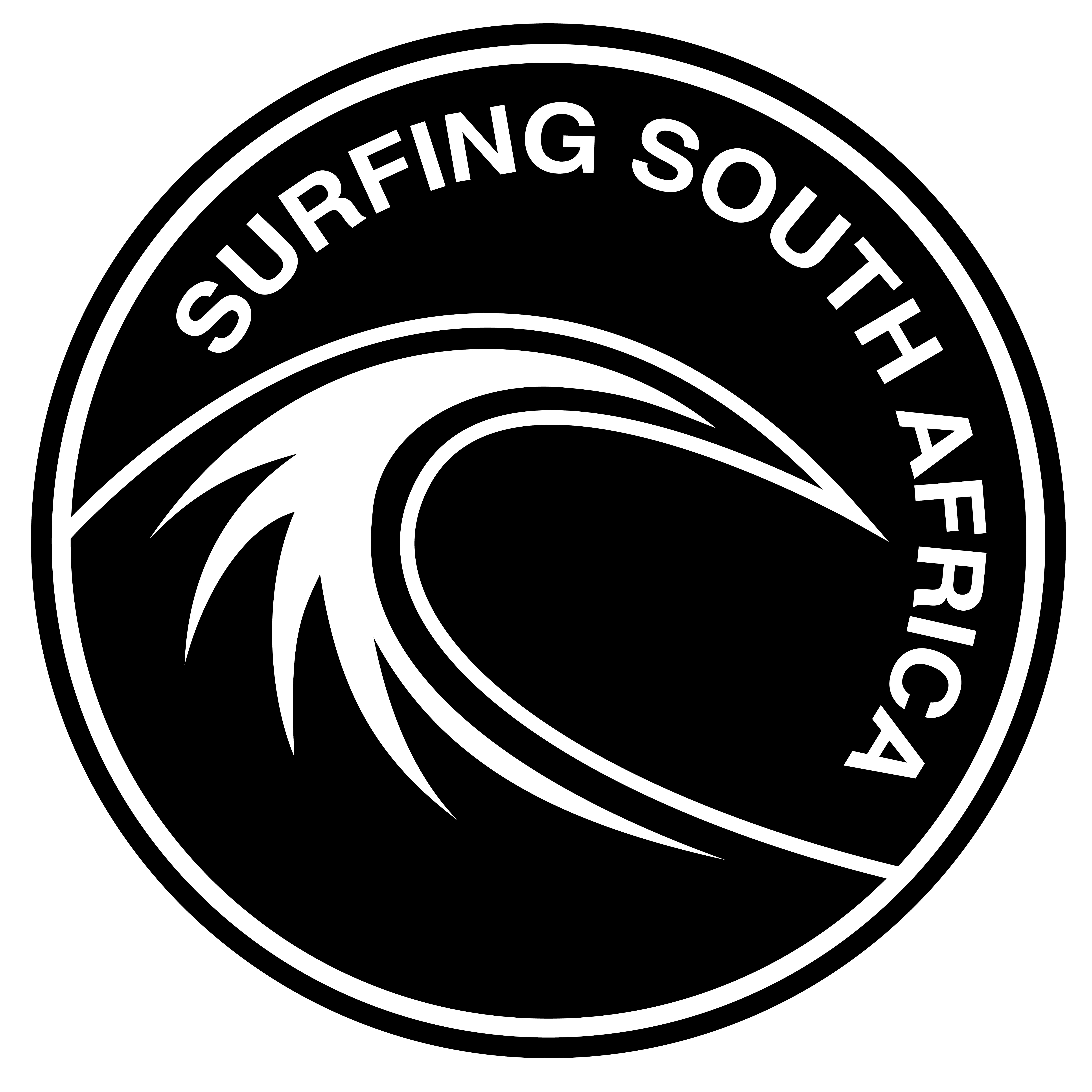 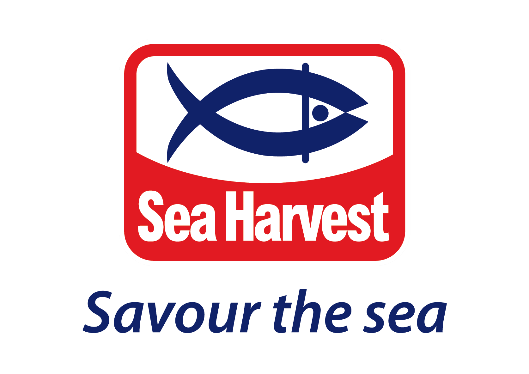