The 2016 edition of the JBay Winterfest presented by Woodlands Dairy will have an exciting new look and feel, with some bold new events on the calendar, as well as refreshingly different formats for some existing events.

The Musicfest at the Jolly Dolphin has some sensational local and international acts this year. Local stalwarts PHFAT and Timo ODV will be performing with Jack Parow on the 8 – 9 July, first weekend of the Festival, while Colour Party and Beer Pong will be playing midweek. Thursday 14 July looks set to be the big night of the Musicfest, with Oakley having their X Over Challenge prizegiving and auction earlier in the evening, before Strange Loving and Cut Snake take over. The Cut Snake duo of former pro surfers Paul Fisher and Leigh Sedley are going to get the house rocking with their mix of groovy deep house and tech house. Check out the Cut Snake event page here – https://www.facebook.com/events/1768888403389604/ 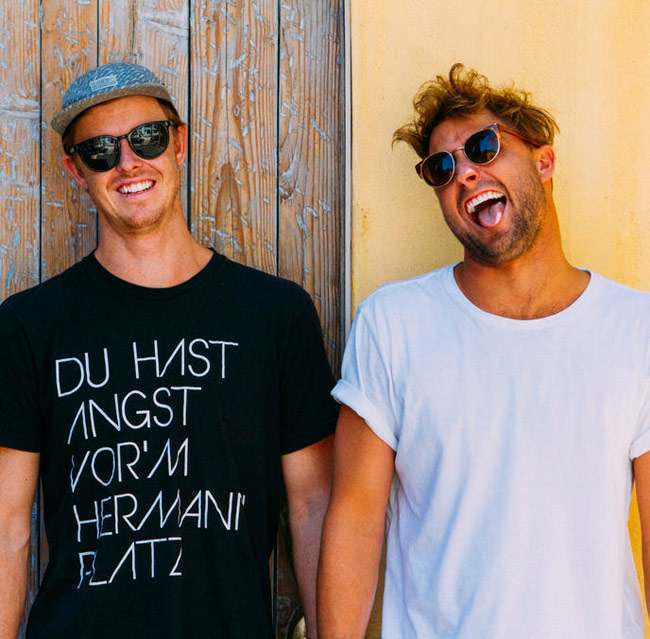 The JBay Windfarm MTB Classic will take place on the 16 July and has something to offer for all riders. It will feature three routes, 25km, 50km and 85km, and the event also carries the unique distinction of being the only MTB event in Africa to run through a wind farm. Riders taking part in all three routes will be racing through the Jeffreys Bay Wind Farm, riding along the roads that are interspersed by 80m tall wind turbines towers, spread more than 500m apart. There is also a first prize purse of R10,000 for the Men’s and Women’s 85km event. 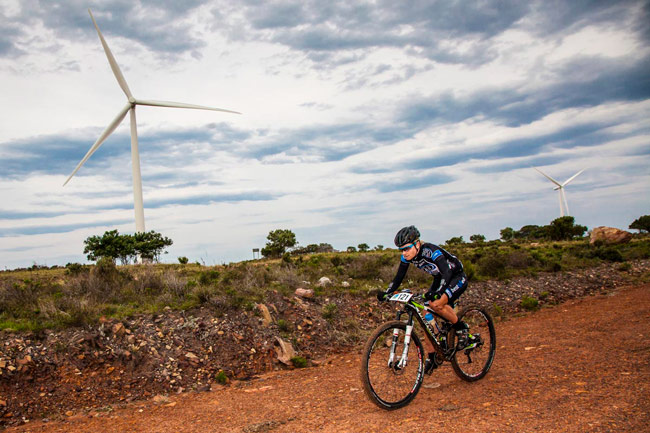 The Quiksilver Junior Pro and the Roxy Junior Pro will be running their inaugural events at Magnatubes this year. This is an exciting addition to the Winterfest, and the first time that Quiksilver has been a part of the festival. The perfect right-hand waves of Magnatubes will be the contest site for the best junior surfers in the country, and they’ll all be gunning for the inaugural title.

The Quiksilver and Roxy JBay Junior Pro events have already proven popular on the Surfing South Africa calendar with entries full to the brim with more than two weeks before the events kick off. “We are pretty excited about staging an event in JBay again, it’s such an awesome venue for the young surfers, we expect to see a very high calibre of surfing. The fact that competitors also get to watch the worlds best at the J-Bay Open just walking distance away at the infamous Supertubes is a huge bonus,” said Quiksilver’s Dane Patterson.

This event will run from Friday the 8th of July until Sunday the 10th of July and will cater for surfers in the U18, U16, U14 and U12 divisions. There is a 3A PST Surfing South Africa rating attached to the events and a total of R22 000 in prize money as well as some amazing prizes on offer. 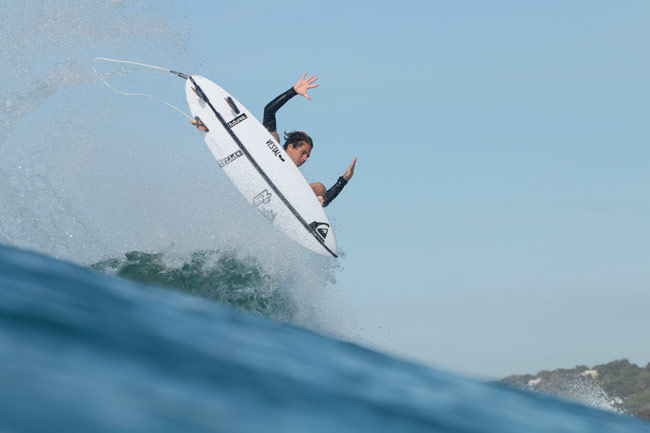 The Oakley X-Over presented by Seartec is now in its third year and the event will take place on 13-14 July. Experienced X-Over campaigners such as previous winner Butch James, John Smit, Ryan Sandes, Garreth ‘Soldierboy’ McLellan, Bob Skinstad and Greg Minnaar will be joined by the likes of Kerim Fitz-Gerald, Schalk Burger, Giniel De Villiers and Seabelo Senatla. The Oakley X Over consists of a golf tournament at The Links in St Francis, a mountain bike race at Kabeljous in JBay, and a surfing event at the Lower Point in JBay. 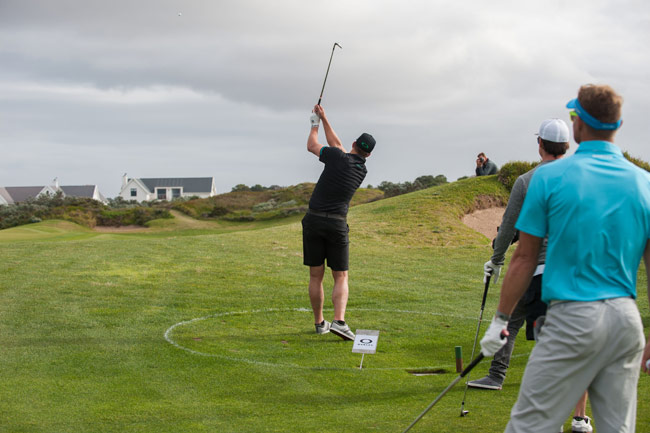 Golf at The Links in St Francis is part of the Oakley X Over event. ©Kolesky/Nikon/Lexar

The World Surfing League’s JBay Open will take place from 6 – 17 July, and JBay surfer Steve Sawyer will be joining the party this year. He was the recent winner of the JBU Supertrial presented by RVCA and his prize was a wildcard into the event. Sawyer will get his chance to surf against the best in the world, and earn Championship Tour points and prizemoney. The JBay Open is stop number 6 on the Samsung Galaxy Championship Tour and will feature world champion surfers like Kelly Slater (USA), Mick Fanning (AUS), Adriano de Souza (Brazil) and Gabriel Medina (Brazil), as well as two times event winner Jordy Smith from Durban. It will be webcast live from www.worldsurfleague.com

Other events at the JBay Winterfest include the Cold Water Swim, the JBayX Trail Run, The Fishing Skins and Catch A Nissan competition, the Kite Festival and the Lumo Run at the Kabeljous Hub, where there will also be a beer garden, a market and big screen TV.