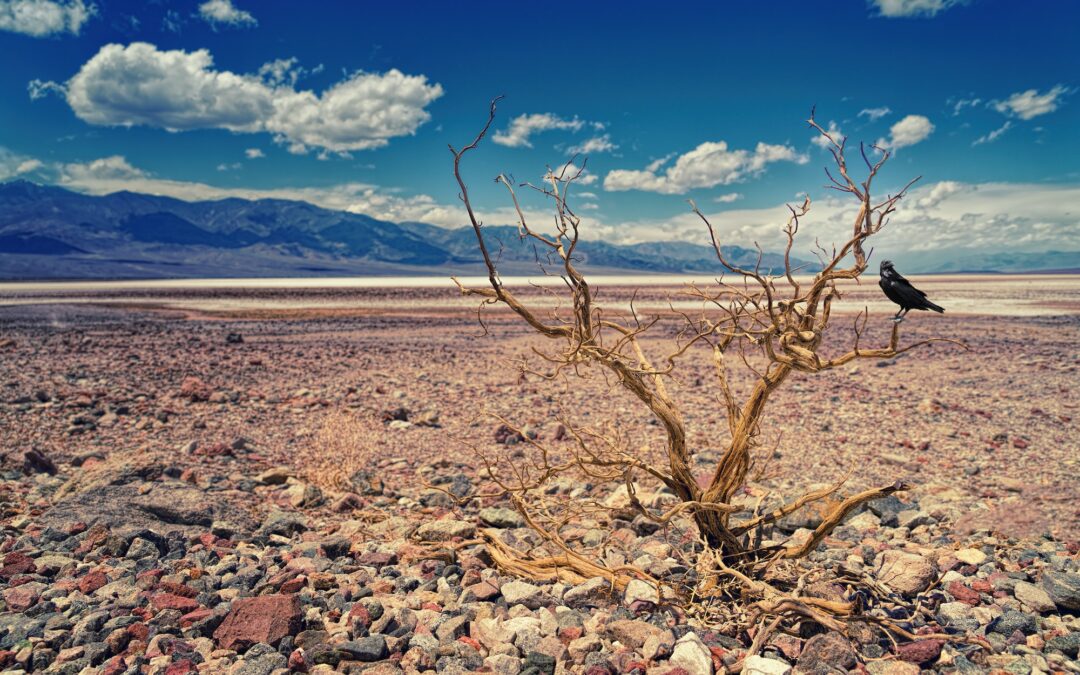 KOUGA has less than two weeks of water left before the taps run dry – with Day Zero predicted for May 31.

“Residents of Kouga are currently using 18Ml of water per day, of which 12Ml will be lost at the end of the month when the dams run dry,” said Kouga Executive Mayor, Horatio Hendricks.

“Thus, leaving us with only 6Ml of water per day from our own resources.

“It is therefore important that all residents reduce their water usage to a maximum of 25l per person per day with immediate effect in a bid to push back Day Zero.”

According to Hendricks, this, however, does not mean that there will be water in the taps. Residents will either have to buy water or rely on water tap-off points.

“The municipality is in the process to install sixty 5 000l water tanks across the region that will serve as water tap-off points when Day Zero becomes a reality,” he said.

“Only a limited amount of water will be allowed per resident.

The different locations of the drop-off points will be communicated to residents over the course of the next week.

Hendricks said the municipality is, furthermore, looking at alternative measures to purify water of boreholes that will provide an extra 6.8Ml of water per day. However, the quality of the water is poor.

“Kouga Municipality has invested more than R200 million in various water projects to reduce water demand and to minimise water losses, as well as to make available additional boreholes – this for the last three years alone,” said Hendricks.

“Some 38 viable boreholes have been connected, while more boreholes will be connected in Humansdorp, Hankey and St Francis Bay.”

He added that six water points were erected in Hankey and two in St Francis Bay, while six rainwater harvesting tanks were installed at the municipal buildings across the region.

Water-flow restrictors were, furthermore, installed at the homes of 200 high-water users and water pressure in households across the region was reduced.

According to Hendricks, the municipality has also embarked on an active Save Water Awareness Campaign since 2017, which was intensified in April 2021.

“Be smart about how you use your high-water usage household appliances,” he said. “Toilet flushing is by far the largest single use of water in a home – use greywater for your toilet. Furthermore, only run your washing machine or dishwasher if you have a full load.

“I urge all residents to reduce their water usage with immediate effect in a bid to push back Day Zero. Every one of us has a role to play in preventing Kouga’s taps from running dry. We must do all we can to save water.”