It’s not what you see, it’s what you don’t 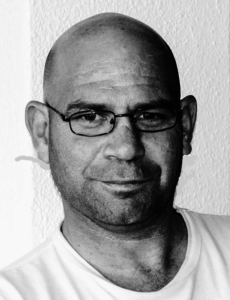 Watching the Nedbank Challenge on TV over the weekend the Nedbank advert “Seeing Money Differently”  constantly reminded one that this outstanding tournament. South Africa’s major, is sponsored by Nedbank As the game unfolded and Brandon Grace finally got a steal on his fellow leaders with a magnificent 40 foot putt on the 16th it was very much a case of “It’s not what you see, it’s what you don’t” for undoubtedly saw in his mind rather than with his eyes, the path that ball had to follow.

Chatting with local photographer  Christopher Scott earlier in the week when asked why his photographs , even of subject matter photographed by so many, take on a totally different look, or rather interpretation, his words were “it’s not what you see but what you don’t”. Sipping my coffee and no doubt looking suitably perplexed Chris went on to explain how he manages to capture such a special ambience with so many of his shots.

Chris explains that most of us see exactly what he sees and would take just as good a photo as he would should he not take a just a little time to study his subject from different aspects thus seeing what we don’t see. It may be the way the light falls on the subject, the angle from which the shot is taken, the F Stop or other technical setting on the camera, a cloud momentarily throwing a shadow over the subject. In a word he sees what most of us don’t see no matter how hard we look.

Seeing Chris’ work and some of the awards he has won, it would seem he is a seasoned and experienced professional but this is not the case at all for in fact Chris decided to take up photography as his permanent occupation only in the last month. Many cyclists would have met Chris when taking their damaged mountain or out of tune road bikes to the cycle shop in St Francis Bay for needed repairs or servicing.  Much of Chris’ work is done in the early morning before work when most of us were still doing a bit of deep sheet diving when the light gives him his best opportunities.

Interestingly Chris is quite new to photography and it really is only since arriving in Kouga two years ago where, when presented with this massive canvas that Kouga has to offer that his passion and talent was aroused. By his own admission he still has a lot to learn but his passion for that perfect shot drives him on.

As a bit of a bio on Chris, he was born in Glasgow around 47 years ago and moved with his family to South Africa at age of six. Initially the family settled in Johannesburg but moved to Cape Town in his early teens where he finished his education before doing his national service in the mechanised arm of the service. Married to Patricia some18 years ago they have two children, William 12 and Gemma six.

Over the holiday period Chris is offering a rather unusual service. For a very reasonable fee he will do  a family photo shoot with a difference. The difference being that you choose the venue whether it be on a boat, on the canals, at the lighthouse, sunset rock on the Wildside,  even a restaurant. Give Chris a call on  083 266 8120 to discuss how he can capture the magic of your family on holiday.

Chris presently has three photographs on display and sale at The Links and if you have time, pop in for a coffee, burger or beer and have a look. The two lighthouse shots have to be the most unusual lighthouse shots yet presented by any photographer amateur or pro. 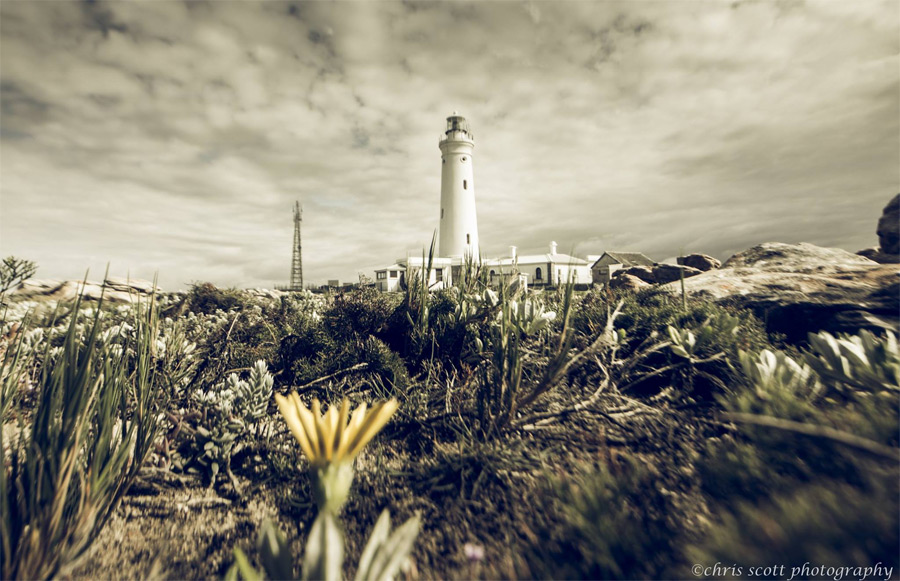