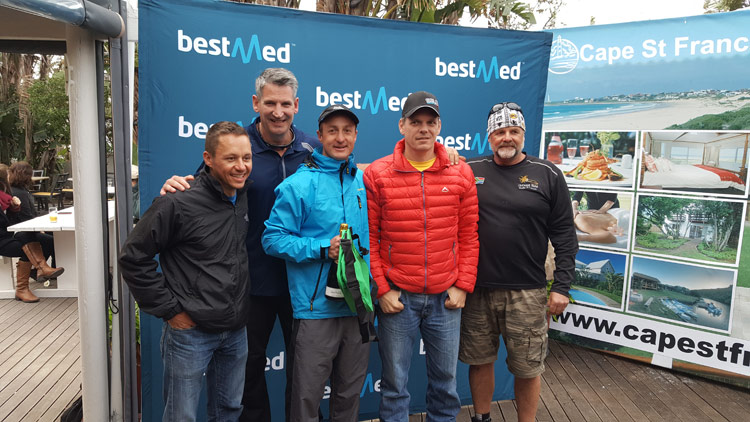 The hugely successful inaugural Bestmed Chokka Trail Run held on Sunday, starting and finishing at Cape St Francis Resort saw a sizable field of supremely conditioned trail runners, keen runners,  novices and walkers gather at the Resort early in the morning when most were still hiding under their sheets.

The route from Cape St Francis Resort, a co-sponsor of the event, followed a route from the resort, along Cape St Francis beach, past the lighthouse and then alomg the coastline to Mostertshoek. From here the 62k and 30 k runners continued on the road through the Eskom Nature Reserve on through the coastal thicker to Dune Ridge Country House. Here the 62k runners continued through the nature reserve and on to Thysbaai and Oyster Bay and then faced 16k’s of sand dunes along the Sand River before returning to Dune Ridge then back to the Mostertshoek road. From here they continued to the Eskom sliding gate, across the R330 as the made their way down to the Port. After a check in at The Balobi Seafood Market watering point the then made teir way to Shark Point then along Cape St Francis beach  and into the resort and the finish line.

Wow, just writing this was tiring.

The 30k runners turned back to the Mostersthoek road at Dune ridge and joined the route followed by the 23 & 16 k runners and walkers back to the Port and then on home to the finish line via Shark Point.

What a great event and here is hoping it becomes an annual event that attracts some of the best trail runners from not only around South Africa but also an international contingent. Imagine the benefits of the Chokka Trail Run becoming the ‘Comrades’ of Trail Running with national, even international TV coverage showing off one of the most beautiful coastlines on the South African coastline. Imagine what it would do for our tourism industry.

A huge congratulations to the organisers, all the sponsors and all the runners whose participation not only made the event a huge success but also raised much needed funds for SANNCOB. 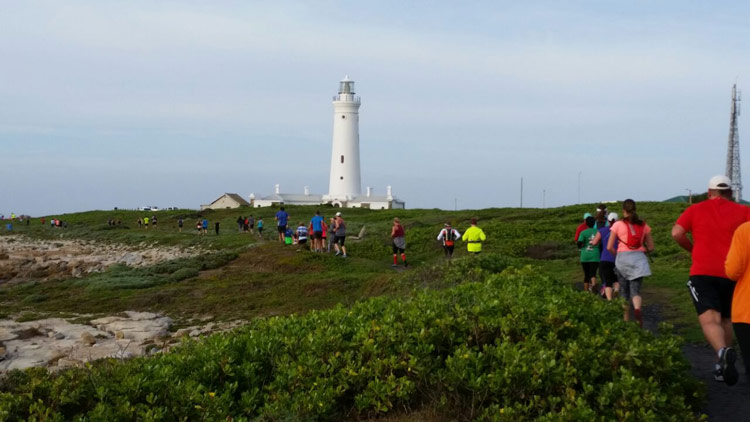 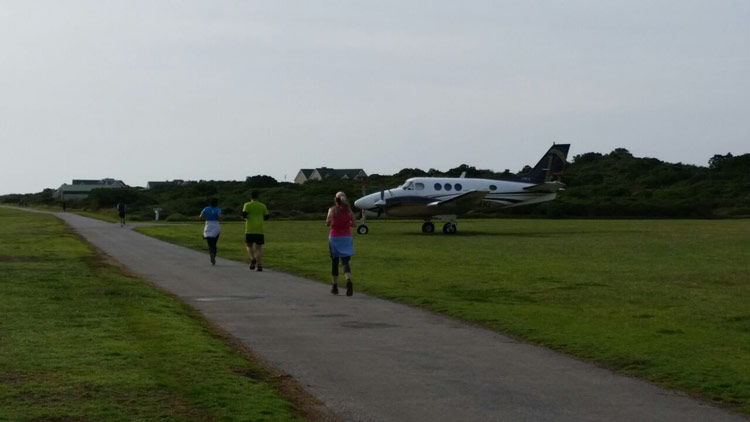