Situated in the beautiful coastal town of St Francis Bay in the Eastern Cape, St Francis College is a growing Independent ISASA school with a highly motivated and talented team of educators, offering an exceptional education for learners from          Pre-School to Grade 7.

Applicants are invited to apply for the following post:

The successful applicant will:

Individuals with the appropriate experience and attributes should submit a covering letter and curriculum vitae with at least 2 references to:

The school reserves the right not to make an appointment.  An application will not in itself entitle the applicant to an interview or appointment, and failure to meet the minimum requirements of the advertised post will result in applicants automatically being disqualified from consideration.  Only short listed applicants will be contacted. 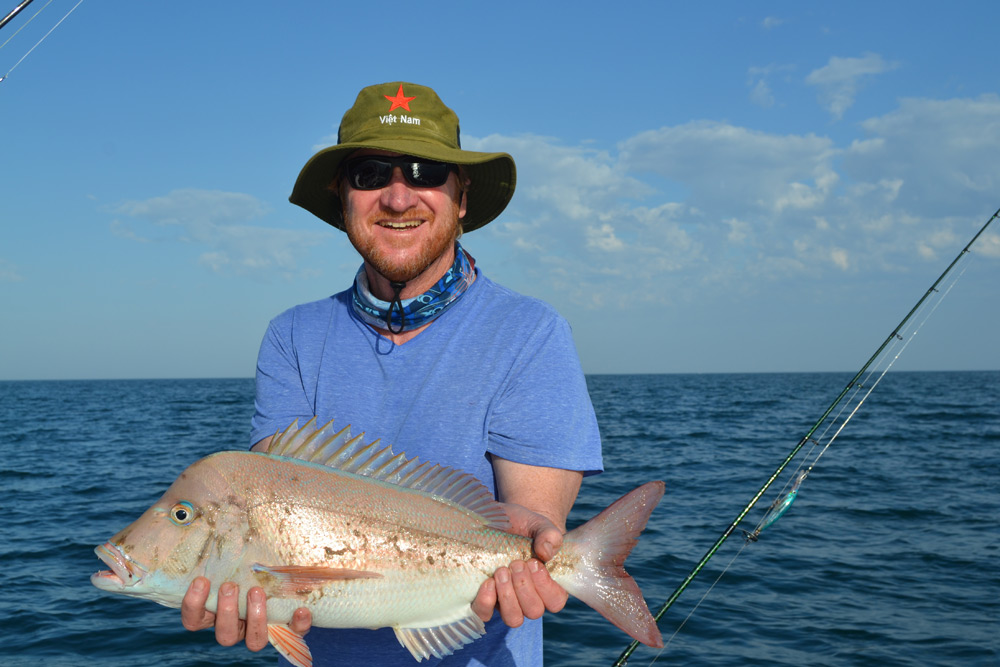 It has been a busy time at SFC. It seemed that the small classes made for a quick catch-up post lockdown. Would you agree?
Yes, our small numbers have made it relatively easy to manage under the Covid-19 scenario. We came back to school on the 1st of June. We had a comprehensive Covid-19 protocol for our return to school, and we have been following the procedures every day since then. Having small classes meant that all the pupils could be at school every day. We did not have to implement other strategies such as alternating days or weeks for different learners, as has had to be done at other schools. As a result, our pupils have had uninterrupted schooling since June.

What else is cool about being at a smaller school?
Being at a small school is a reassuring experience for a child. The scale of the campus is not overwhelming, and the amount of activity and noise is unthreatening. Children feel comfortable and at home on our campus. It is also a unique and stimulating environment with chickens and guinea fowls running around and cattle out in the fields. The teachers know all the children’s names and each child becomes known to all the other children. It is a very personal and welcoming environment.

What was the most fun you had as a headmaster of The College?
It was so nice to have interaction with younger children – my previous teaching experience was mainly with high school children. The campus is such a happy place with all the children absolutely loving school and being so eager to please their teachers. There has been a lot of fun in the last two years. Some stand-out events were the play at The Links last year, the inter-house athletics meeting, the swimming galas, the Otter Challenge, the grade 5 camp and the grade 7’s trip to Cape Town.

What will be your lasting impression of your time at the College?
St Francis College is a school with the most beautiful situation. The children have the opportunity to enjoy the natural environment every day. My lasting impression is of a school that is giving children the most amazing start on their education journey. A child will never forget the fun and excitement of their school days at St Francis College.

Quite a lifestyle out here – you rediscovered surfing and got involved in fishing. What else?
I have always been a beach bum at heart. Living here is like having the backyard of my dreams. Getting back on a board and actually having some magic rides has been rejuvenating. I have a favourite fishing spot that I can get to within minutes, and I can spend hours there. I also have a dog who demands his walk every day, and there is no limit on the amount of walking one can do here. We have also met wonderful people and made lasting friendships. It has been a rewarding, albeit short, stay in St Francis.

What lies ahead, apart from a long Christmas holiday?
Well, we will be living in PE. My wife is teaching at Theodor Herzl, and I hope to be in a new position soon too.

St Francis College would like to invite you to join our Golf Day on Friday the 13th of March 2020!  @ The St Francis Bay Golf Club

Three Sea Vista  Primary School athletes have qualified for the Eastern Cape Provincial competition to be held in Cradock on 13 to 15 March 2020.

Jennette  Jansen taking part in the High Schools Girls u/14 was selected for the  Sarah Baartman District team and will be competing at provincial level in the  Girls u/141500m  and 3000m.  Racquel Titus  (Girls u/13 long jump) and  Similile  Dyini  (Boys u/13 1500m) also  made the  Sarah  Baartman team to compete.

St Francis Rotarians and friends chipped in to provide the funds needed for the three athletes  and their coaches to travel to the Cradock Provncials. The school, and particularly the sports coaches, are very proud of their young athletes and have high hopes for their success.

It Takes a village – let’s help

Sea Vista Primary School in St Francis Bay, moved from their “farm school” site and situation (with minimal / no facilities) into their new building at the beginning of  2017, this led to an influx of children who had been attending schools in Humansdorp and were registered at Sea Vista in 2017.

While helping out at Sea Vista primary at the end of 2017 two critical issues were brought to my attention: the lack of teaching staff (the staff allocation did not increase with increased numbers) and the low literacy rate due to very big classes, over 70 in grades one and two in a single class each). A decision was taken by some members of the community, it started with St Francis United Church, to help out, if possible, the following year.

2018 started with a crisis for the school. Their grade 1 enrolment was over 100 with 1 teacher, teaching English, Afrikaans and Xhosa children, all in 1 classroom. Grade two had a similar situation with over 75 children in one class, the grade two class had all completed grade one in Afrikaans (many had been allowed to proceed to grade two even though they were unable to read or function using numeracy). A decision was taken to sponsor a grade one teacher so that the class could be split into two groups, the classes were then taught in Afrikaans and Xhosa (according to the majority of children’s home languages and pressure from the community).  The local community, church and Rotary helped with the funding of this teacher. (It must be noted that the grade R classes at both Sea Vista and Talhado are taught in separate classes, Xhosa and Afrikaans).

In conjunction with this effort about 20 members of the community gave of their time and started “support classes”, small groups of grade ones, twos, and  threes who were unable to read were given support with phonics, reading and basic comprehension skills three times a week in the mornings. Another group of about ten volunteers started a Mathematics / basic arithmetic support programme for seniors who were unable to pass and did not have the basic numeracy skills. This was taught in the afternoons to small groups of children  (grade 4 to 7).

The principal and teachers at the school were thrilled with the progress made by the children who had been attending our classes and we were asked to continue with this project in 2019. The support programme is running again as it did last year.

The staff situation looked as if it might improve, in July last year the Education Department employed a grade one Xhosa teacher, this meant the teacher we were sponsoring could move to the grade twos and that class could be split into Afrik and Xhosa classes . Then in January this year the Department employed another grade two teacher. Our joy was short lived, two teachers (grade two and four) retired at the end of the tem (March 2019) and the Department has, as yet, not advertised either of these posts. The  community will continue to raise money through donations to sponsor the grade two teacher and has agreed to sponsor a grade four teacher for the second term only – hopefully by then the Dept will have appointed teachers.

The school situation at present

Children are the future, help build that future

“It is not beyond our power to create a world in which all children have access to a good education. Those who do not believe this have small imaginations.”

Sea Vista Educational Support Group will be holding a meeting at 10h00 on today (Wednesday) morning at the church for anyone is interested in any aspect of this work.

For those who don’t know, this initiative has three main thrusts:

We ask for your support for this initiative in 2020.

How can you help?