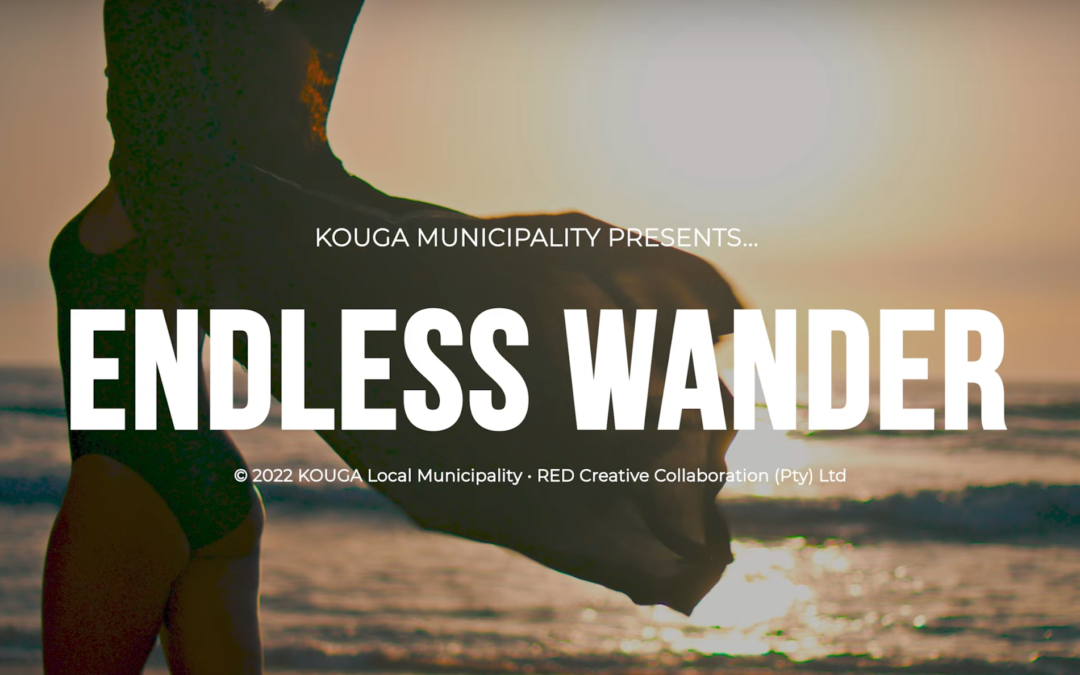 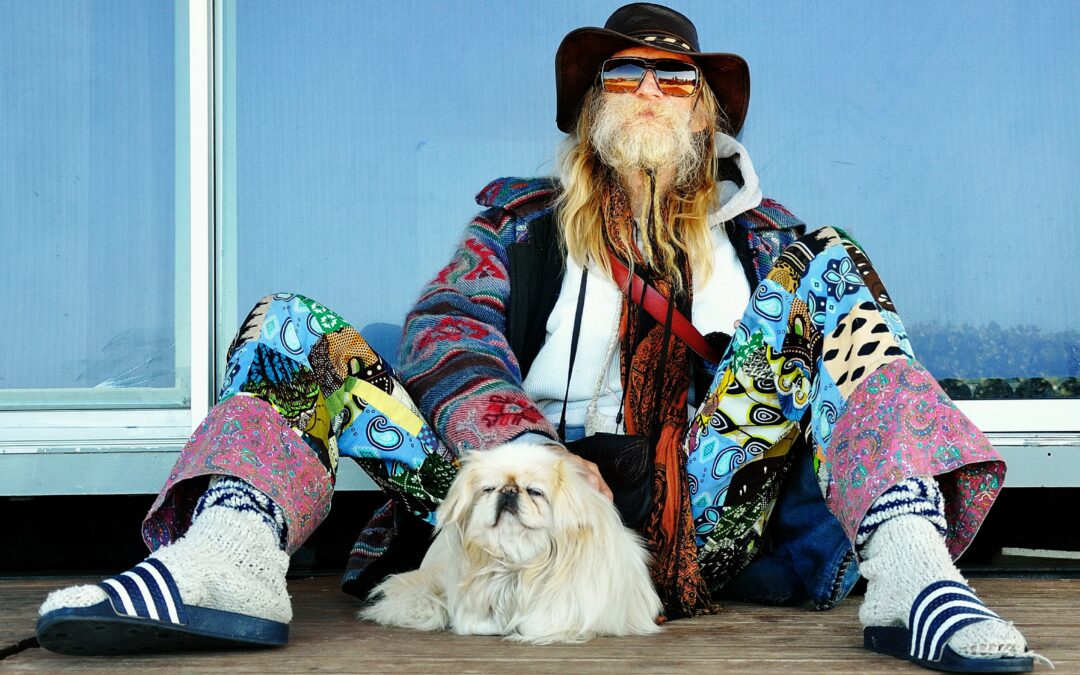 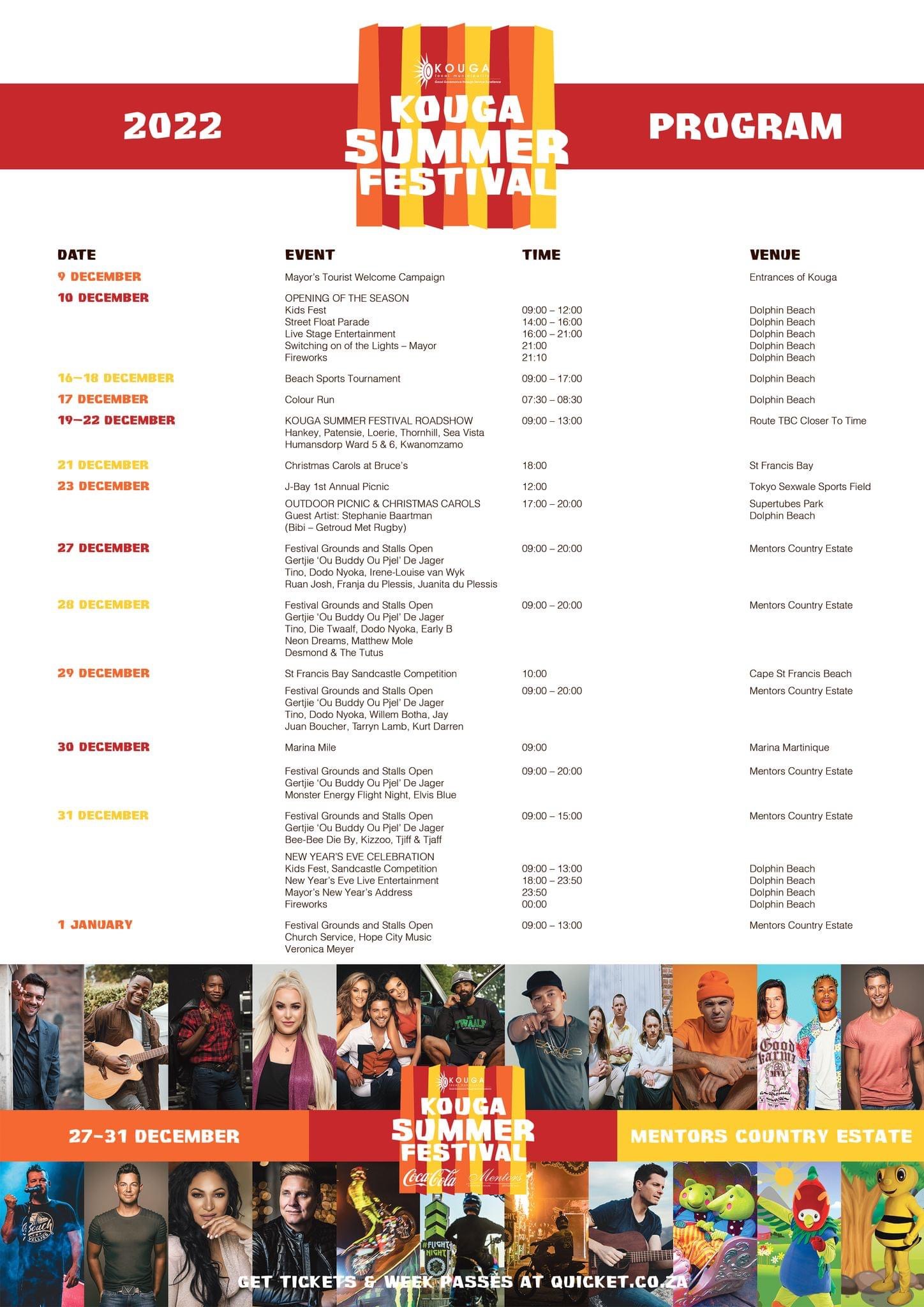 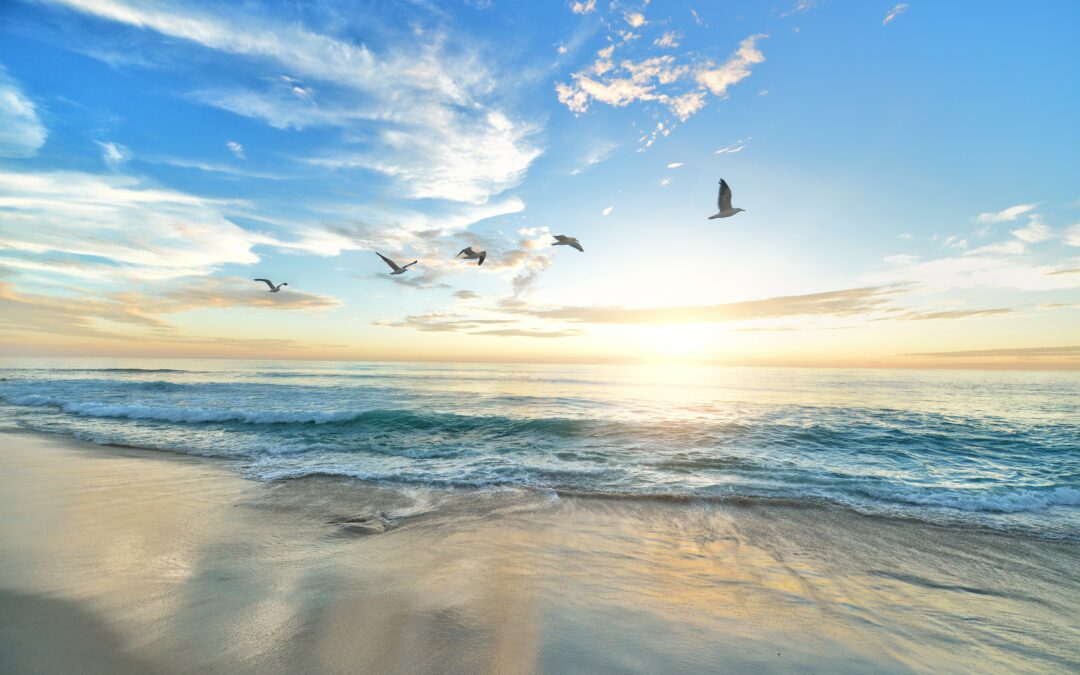 A regionally clean-up campaign of a different kind is in full swing – for the third year.

Kouga residents once again can get rid of their unwanted items and goods they have at home that cannot be put out for standard refuse collection.

“The project dubbed ‘Coca-Maak Skoon’ – which is the isiXhosa and Afrikaans words for cleaning up – forms part of the ongoing Keep Kouga Clean Campaign that kicked-off on October 31 and will come to an end on November 25,” said Community Services Portfolio Councillor, Daniel Benson. 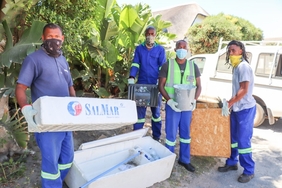 Cleaning up the neighbourhood are (from left) Charlton Potgieter, Siyabonga Maqungo, Gabriel Domingo and Bennie Benjamin from Kouga Municipality.

This after the very successful secondCoca-Maak Skoon initiative at the beginning of the year.

According to Benson, items and goods include electronic waste and even old furniture.

“We urge that residents only take out materials on the day advertised for collection in their area. Once the truck has moved away from a specific area, do not put anything on the pavement.”

Benson said the campaign started off in the Gamtoos Valley on Monday, October 31. This will be followed by Humansdorp, the Greater St Francis Area, and Jeffreys Bay.

The programme is as follows: 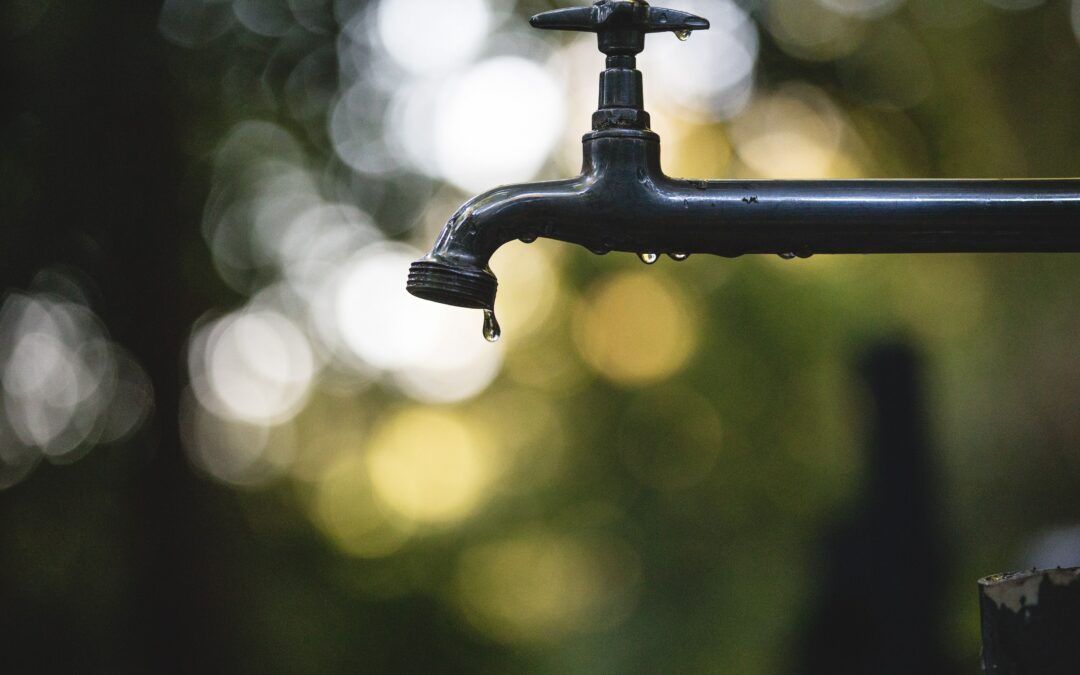 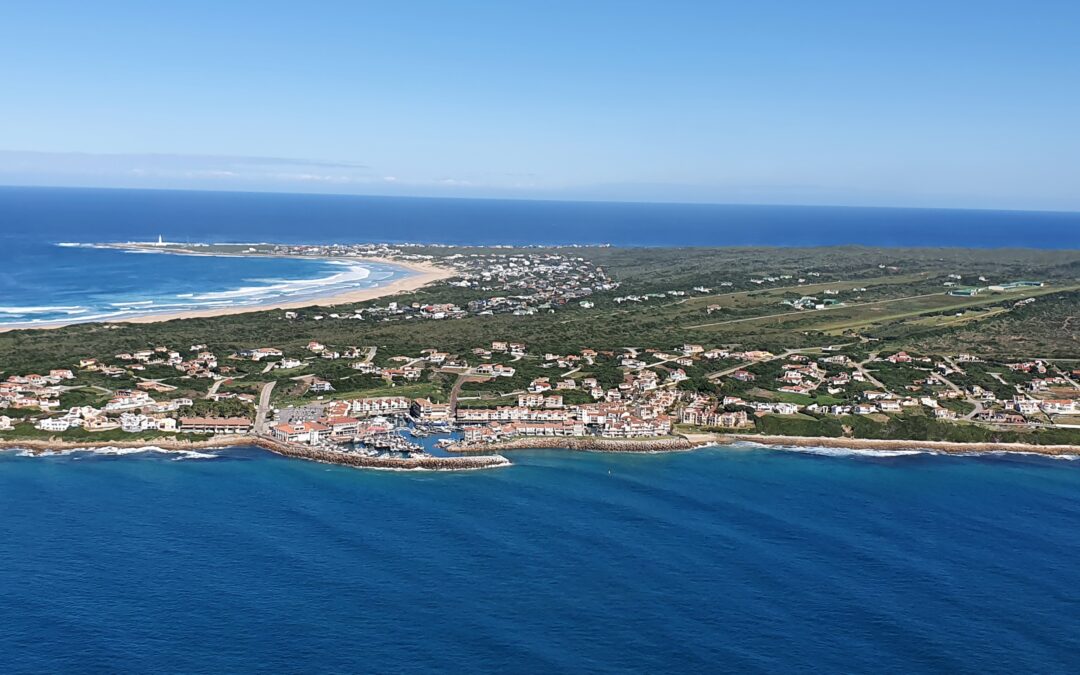 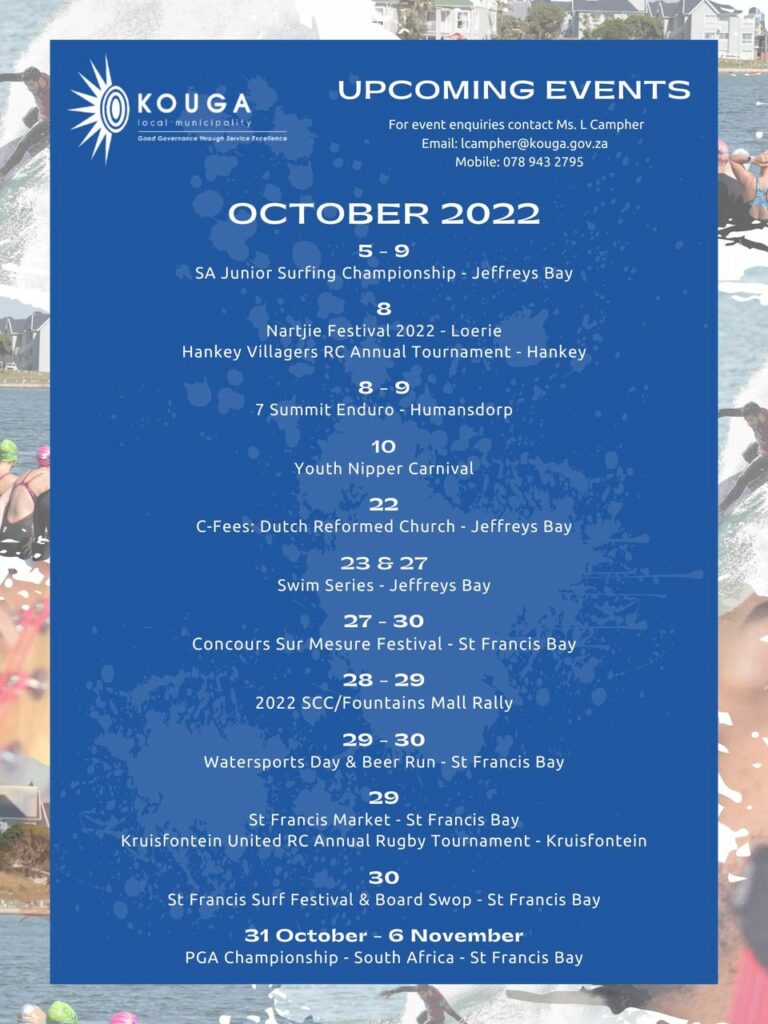 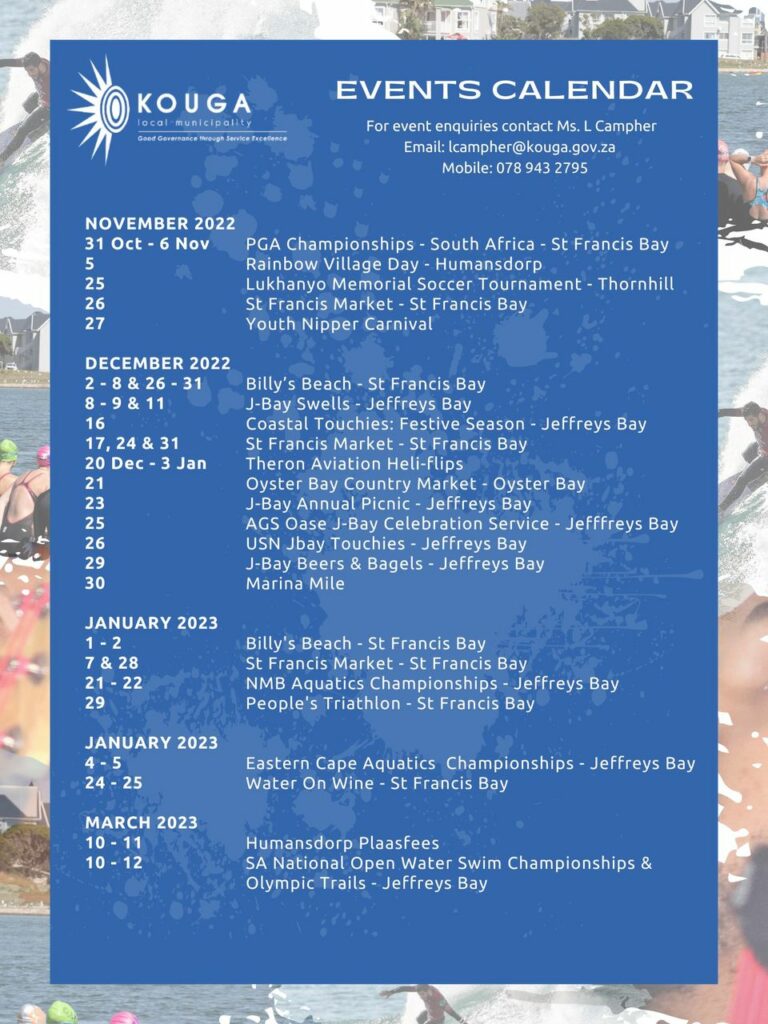 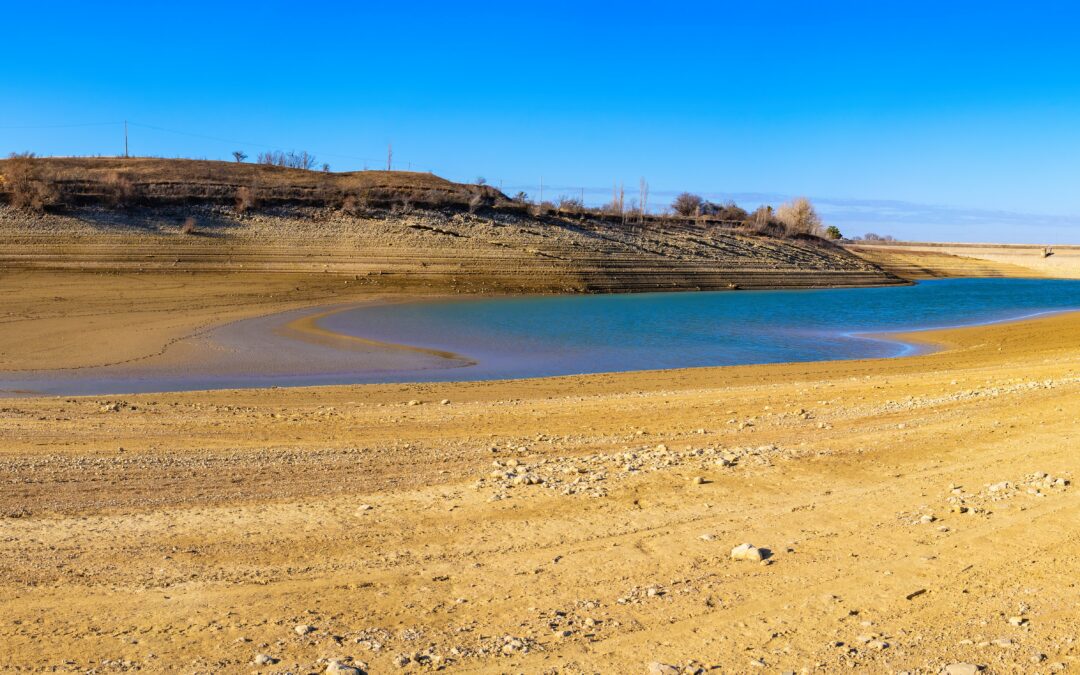 SOME much-needed R57.4 million will be streaming into Kouga’s coffers over the next few weeks to help the municipality secure crucial additional water for the drought-stricken region.

The funding application for drought-relief, submitted by Kouga Municipality has been approved by the Department of Water and Sanitation in September this year.

Kouga Executive Mayor, Horatio Hendricks, said the funds will be used for the development and equipping of boreholes across the region, as well as to construct four water purifying plants.

Of which one is already in operation.

“The first plant has been constructed at the Humansdorp Water Treatment Works – significantly improving the quality of the borehole water, removing iron and manganese through a chemical process that utilize activated oxygen,” said Kouga Executive Mayor, Horatio Hendricks.

“The plant has the capacity to add 6Ml of additional borehole water to the existing reservoirs. An additional 25% to 30% of water capacity is already added to the Humansdorp water supply.

“The second plant is being constructed at the Jeffreys Bay Water Treatment Works and is set to be completed by the end of October this year. Once completed it will add an additional 4Ml of water to the existing reservoir – approximately 50% of water used by residents daily.”

“The exploration, equipping of new boreholes and connection to the existing water treatment network is also high on the priority lists for St Francis Bay. Exploration work, drilling, and testing of preferred boreholes are planned for Thornhill and Loerieheuwel.”

A geohydrologist will be appointed for a period of three years to manage the boreholes, ensuring the protection of the aquifer and compliance with the requirements of the Department of Water and Sanitation.

Hendricks urged that residents must continue to reduce their water consumption.

“It is important that all residents reduce their water usage to a maximum of 25l per person per day in a bid to avoid taps from running dry,” he said.

“Thank you to all residents who are saving water, we really appreciate it.”