Boat Licences – Where does the Money go?

Boat Licences – Where does the Money go? 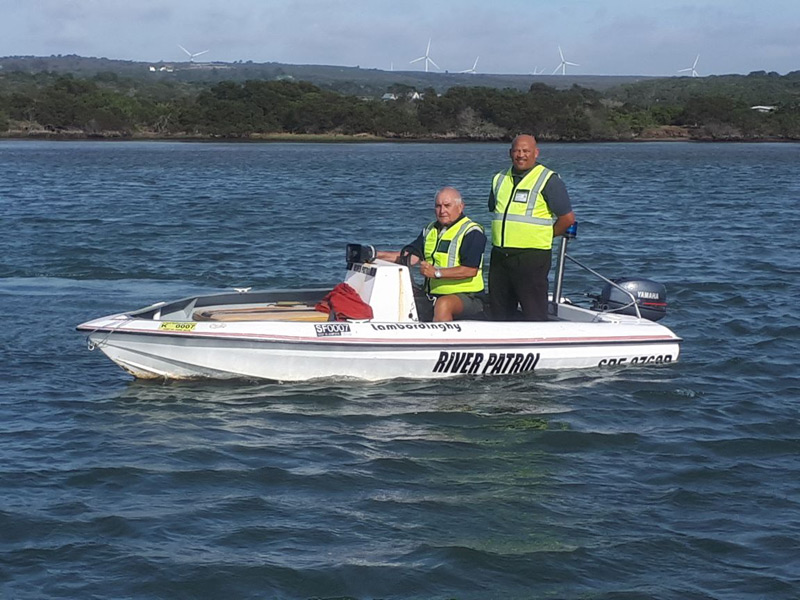 The Kromme Joint River Committee, which represents the Home Owners Associations and Share Blocks along the Kromme River, was restructured in 2016 to manage and maintain the river boating activities, including law enforcement and the utilisation of income derived from the sale of boating permits for and on behalf of the Kouga Municipality by the signing of a MOA (memorandum of agreement) and the registration of the KJRC as a NPC (non profit company).