Blazing Start To The JBay Winterfest

Supertubes, Jeffreys Bay – incredible surf at Supertubes saw an exciting start to the JBay Open, the first event of the JBay Winterfest 2016.

Four to six-foot surf reeled down the famous point for the best surfers on the Samsung Galaxy Championship Tour, and a massive day of surfing took place, utilizing a full day of sunlight in the process. 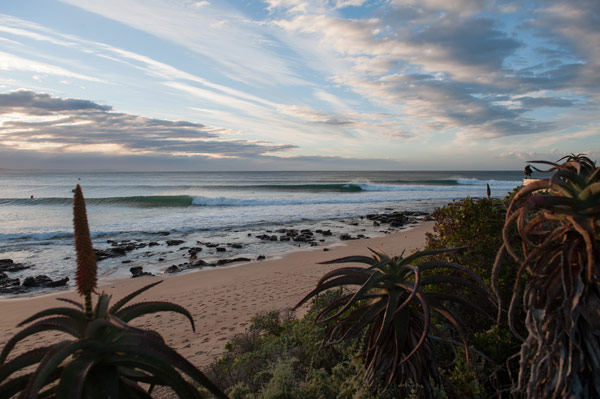 “It’s great to be home, and to be experiencing things like cold conditions and the hot showers afterwards,” said Jordy Smith after his heat win. “It’s typical JBay, with wind and cold, but you just need to read the waves and pick the right ones.” 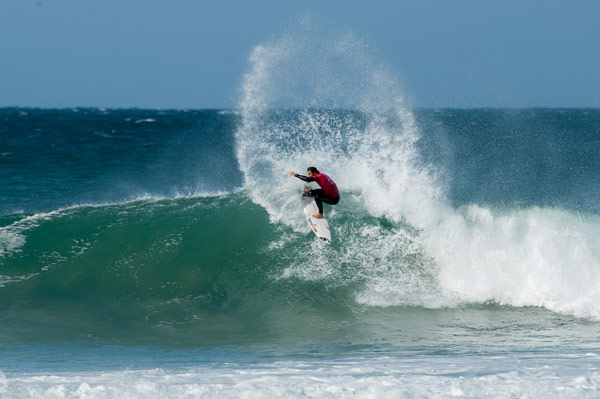 This Friday sees the Quiksilver JBay Junior Pro and the Roxy JBay Junior Pro kick off at Magnatubes. This three-day event will see the best junior surfers in the country battle it out, including the Junior Pro U18 divisions. 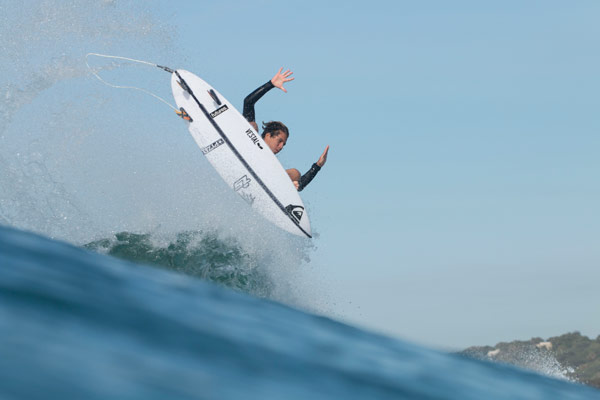 Sebastian Williams will be an event favourite © Luke Patterson

The Winter Musicfest kicks off this Friday 8 July as well, with the Jolly Dolphin hosting Timo ODV and PHFAT. Saturday 9 July will see Jack Parow headlining. Contact Jolly Dolphin for tickets on 042 239 2624, and tickets are also available at the door.

More details on the JBay Winterfest at www.jbaywinterfest.com

The JBay Winterfest is proudly presented by Woodlands Dairy.