Not only is Jeffreys Bay the Kwela Town of the Year, home of the JBay Winterfest, but its also has the rugby field with the best view in South Africa. 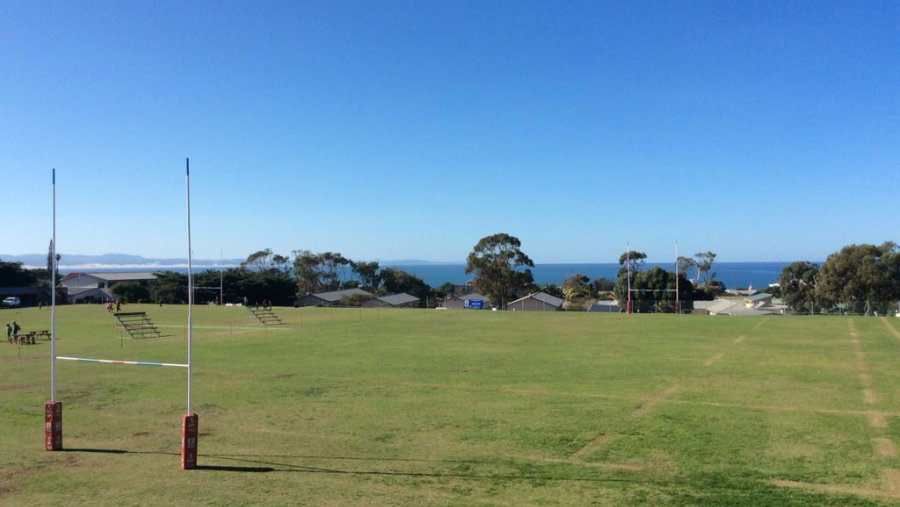 Overlooking Main Beach and the golden beaches towards the Gamtoos River, the Jeffreys Bay Primary School’s rugby fields will host the Aloe Cup over the next three days (starting 21 June 2018).

With top rugby schools from all over South Africa already in Jeffreys Bay, the scene is set for scintillating rugby as Grey College take on the likes of Durbanville, Beaumont and Outeniqua.

Local schools Stulting, and Graslaagte will join Jeffreys Bay Primary in the quest for honours in the Aloe Cup.

“The Aloe Cup is an integral part of the tourism plan we have introduced in Kouga which is based on growing events in the region and bringing more visitors to Jeffreys Bay and the surrounding towns.

Good luck to all the participants and may the best team win,” said Hendricks.

The full list of fixtures can be found at http://www.primary.ruggas.co.za/?p=344